Ciro Gomes (PDT) went straight from Paris to the ring. On Wednesday (13), he said he was wrong to fight against the impeachment of Dilma, whom he described as “one of the most incompetent, inept and presumptuous people who have ever been in the presidency.” Here, it rejects a good part of the left, with no prospect of electoral gain in this (from anti-PTs, the 2022 scenario is already well served).

Ciro reacted to Dilma’s post to whom he would be responding to her “low popular approval”, “plunging into the deep end”. Previously, Ciro had criticized “erratic movements [de Lula]” (without saying which ones) that would have led, for him, to the fall of the former president. Here, Ciro invents a parallel reality, as turbulent as the path between Guarulhos and Charles de Gaulle.

It would be just another electorally insignificant intrigue—though morally reprehensible, given its misogynistic contours—if democracy were not at stake; But it’s. If it is a fact that the weight of the non-existent democratic front does not fall exclusively on Ciro’s shoulders (the PT is also to blame), it is a fact that Ciro doesn’t care much for it.

What is Ciro’s political strategy for 2022? Apparently, there would be two: on the one hand, to encapsulate the peculiar machismo of coronelista identity à la Bolsonaro; on the other, to contribute to the implosion of any remnants of a democratic front to see if the shards that remain make it emerge from the depths of the Seine River. What would be strategy sounds, electorally, to despair.

The bad luck of the country where the project of power, on the left and on the right, depends on characters in an incessant search for their rotten powers. That the progressive camp lacks a project for a consensual country, we already regretfully knew. Democracy was expected to unite them; Cyrus proves not. The 2022 players have decided that the electoral game has started, and it doesn’t unite them. They think Bolsonaro is already beaten, which is a gross mistake for those running for the election and for those who still believe that democracy is worth preserving. 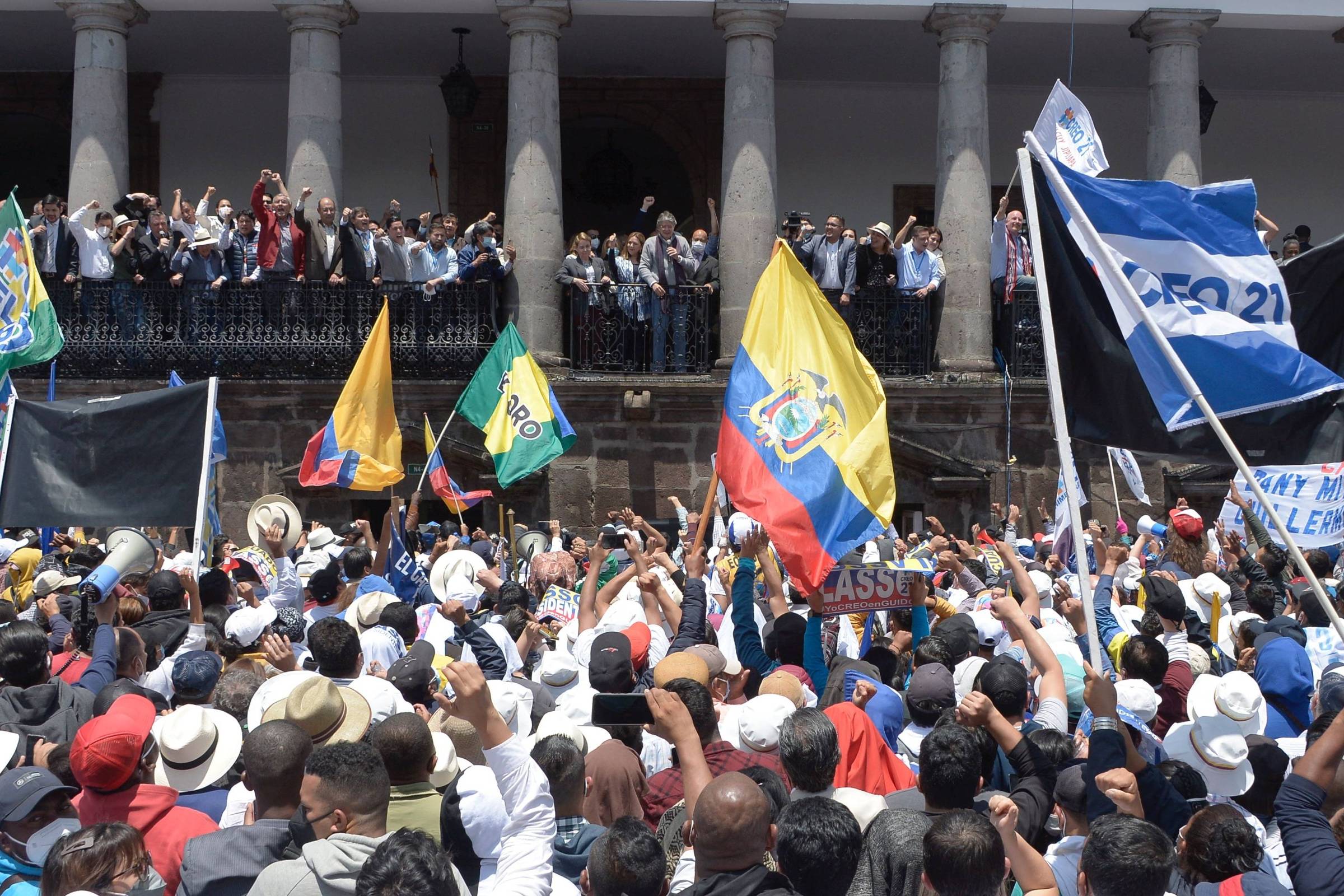 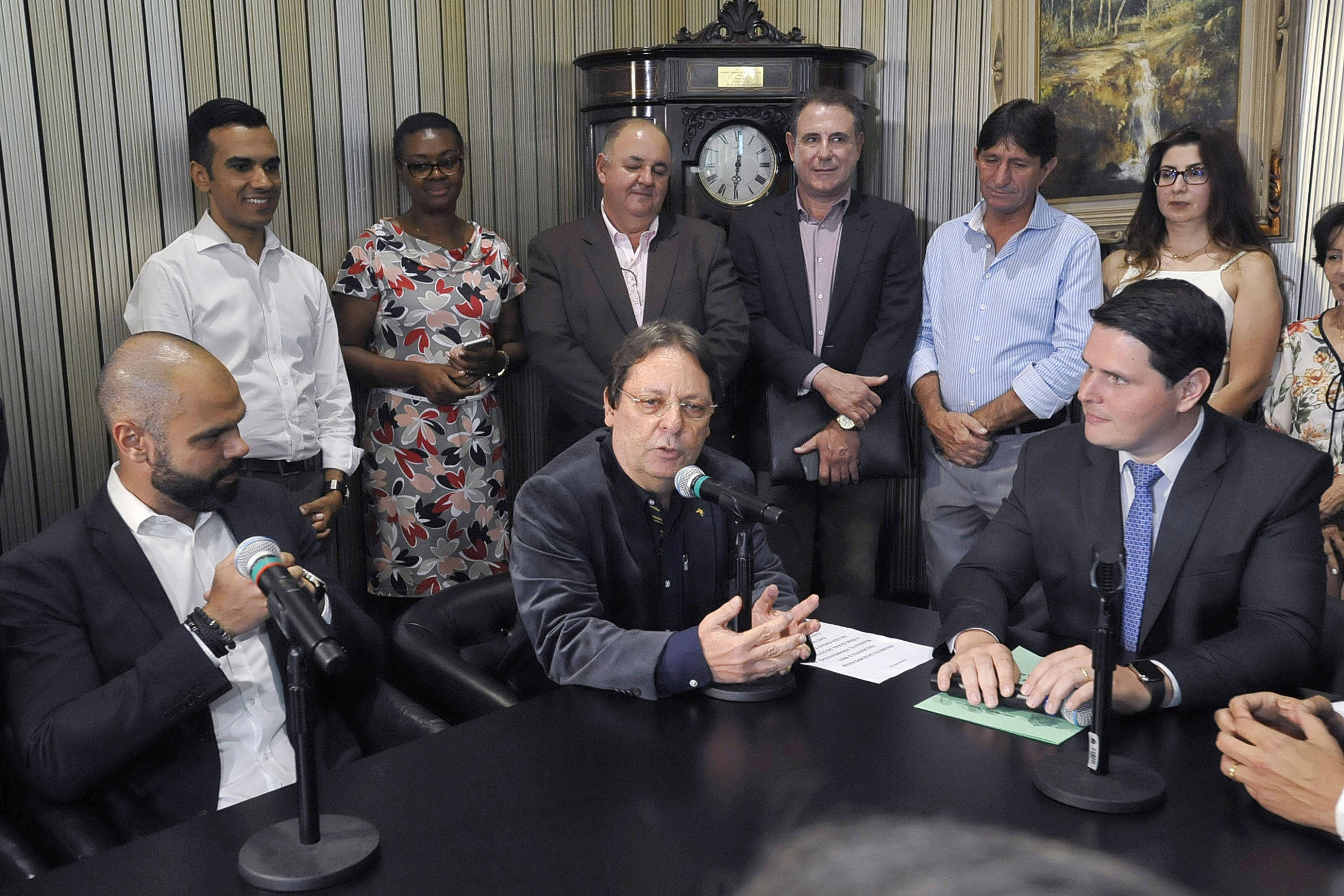 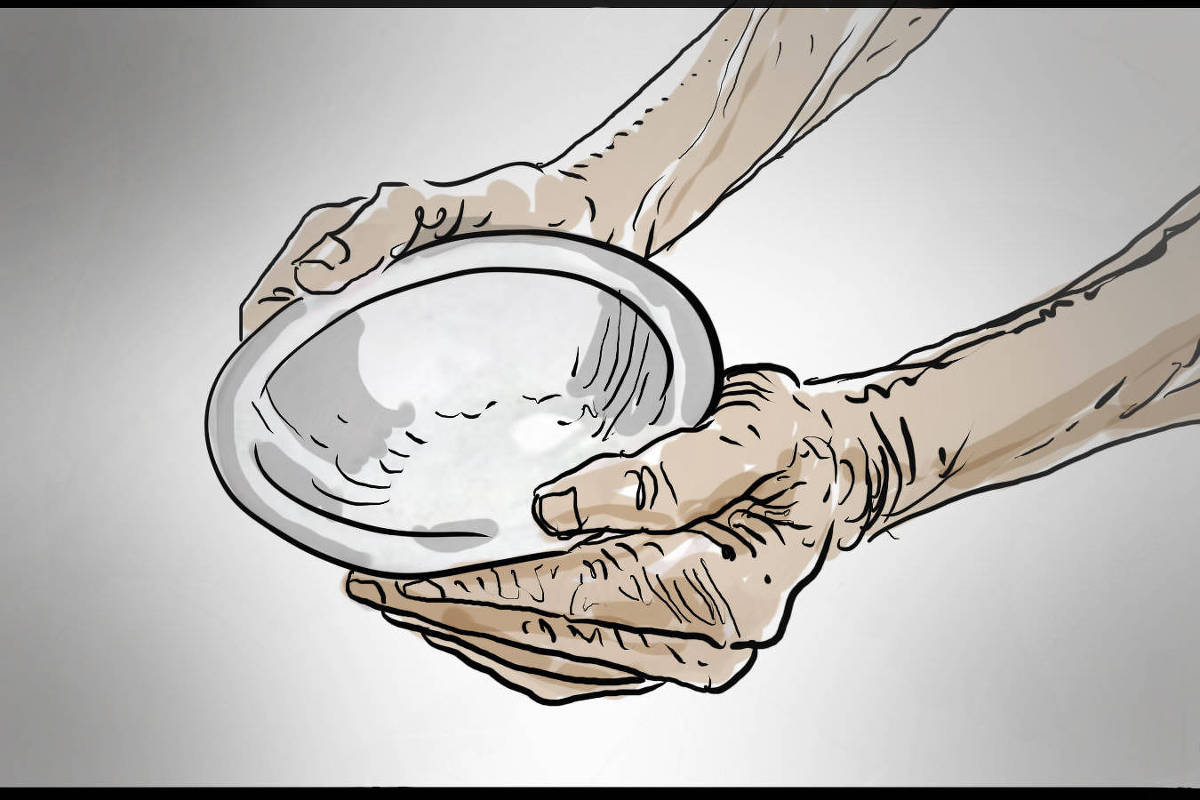