The São Paulo Justice determined the breach of secrecy of the income tax of Ciro Gomes, candidate for president of the Republic by the PDT.

The decision was taken by Judge Mônica Di Stasi in a lawsuit filed by Senator and former governor José Serra (PSDB-SP) in which Ciro was ordered to pay compensation of R$248,700 for moral damages to the toucan. The amount includes monetary correction, interest, fine and Serra’s attorney’s fees.

The column sought advice from Ciro Gomes, but received no response.

In 2002, when both were running for president, Ciro said in an interview with Sheet that Serra “lacked scruples and ethics”. The former governor of Ceará said that “all democrats in this country should soak their beards because of the ambition” of the toucan.

Declaring that “Serra’s structure” was trying to win support from politicians, he said: “They can do anything. The idea is that they can bribe, they can entice, they can invade private life. That’s all free.”

Serra sued Ciro saying that, under the pretext of putting his candidacy in evidence, the former governor of Ceará offended him, “saying everything that goes through his head, with delusional statements and ravings”.

Ciro defended himself in court, declaring that it was not his intention to offend the toucan and that the statements made were in the context of the electoral clash. He also stated that Serra had previously offended him, comparing him to former president Fernando Collor.

“Any verbal excesses in this political situation do not characterize illicit conduct, since such behavior, on both sides, is inherent to the exercise of democracy, since politicians must issue opinions that they consider important in the defense of the public interest”, their lawyers told the Justice.

Ciro was convicted and can no longer appeal, as the decision became final in 2006.

As until today the candidate for president has not paid the determined amount, the Justice decided to break his tax secrecy.

In justifying the request, Serra’s lawyers said that Ciro resists making the payment and “hides his assets”, not complying with the order to indicate assets for attachment. 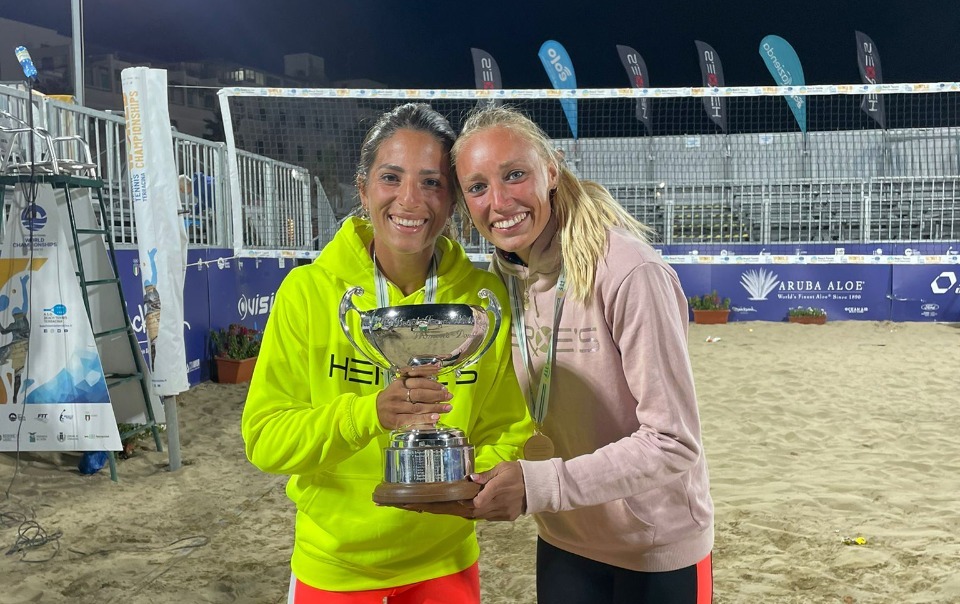 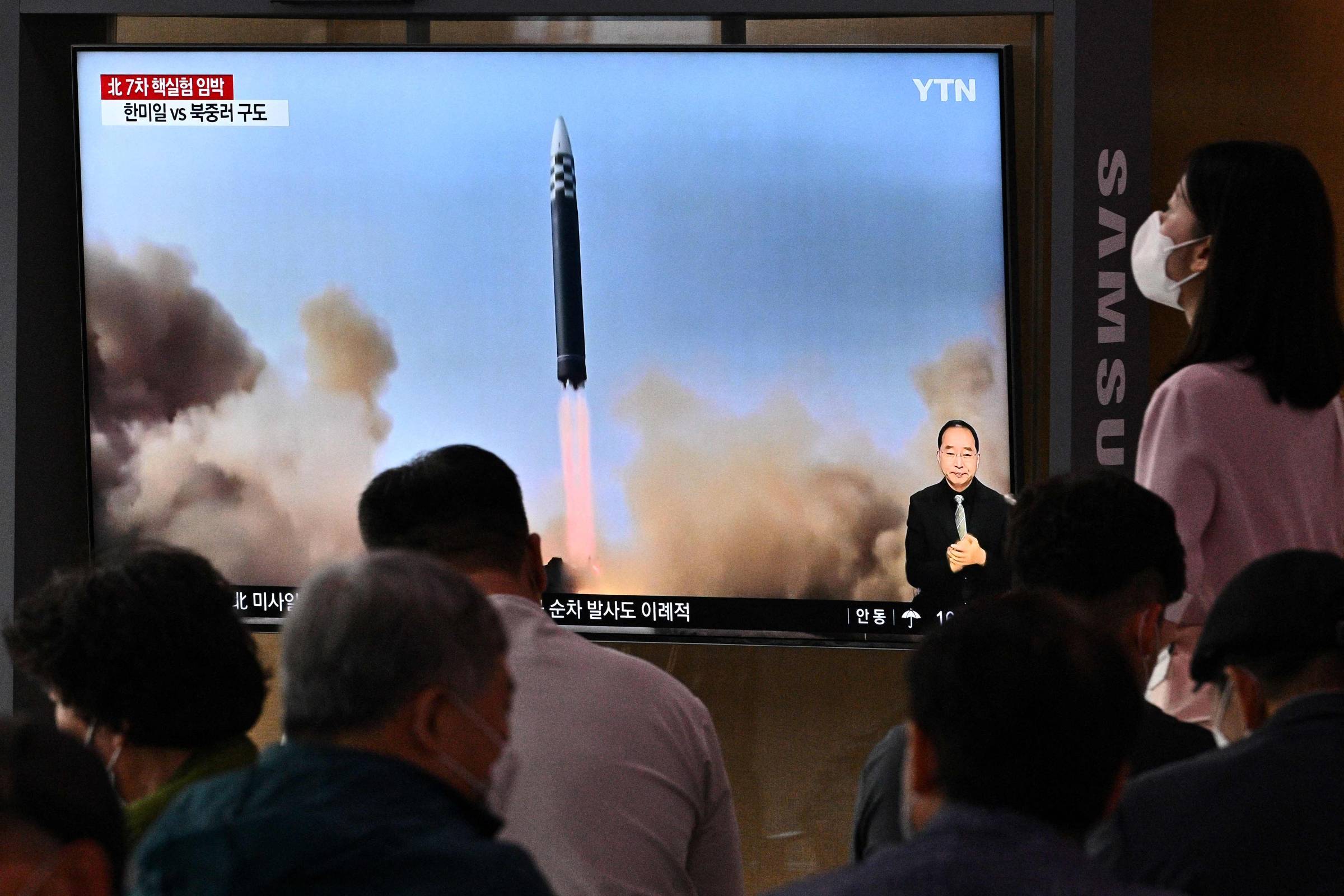