City workers have been told to stop working from home on Mondays and Fridays after new Transport for London (TfL) figures showed commuters are avoiding the office at the start and end of the week.

The transport body had urged people to ditch their three-day weeks in the office that have become more and more commonplace since the Covid pandemic.

This has seen the rise of ‘TWaTs’ – workers who go into the office on Tuesdays, Wednesdays and Thursdays, and spend the rest of the week at home.

TfL has suggested that people wanting a less stressful journey on the London Underground change their habits, with 13 per cent fewer customers on Mondays compared to the following three days.

The figure’s collected by TfL show that the Monday morning rush hour peak is still 15 per cent quieter than compared to the same time on Tuesdays, Wednesdays and Thursdays.

This was most keenly felt on the Northern Line and London Overground between Highbury & Islington and West Croydon, Crystal Palace and New Cross, the Telegraph reports.

The statistics show there were 17 per cent fewer customers on these lines during the Monday morning peak.

And on Fridays there were 28 per cent fewer customers during the morning rush hour across the entire Tube and TfL rail network compared to Tuesdays, Wednesdays and Thursdays.

The quieter Monday and Friday mornings, combined with a drop in passenger numbers during the rest of the week, means the Tube is seeing 75 to 80 per cent of its ‘normal’ pre-pandemic traffic – the equivalent of three million journeys, the Standard reports.

Alex Williams, chief customer and strategy officer at TfL, said: ‘With many commuters now having the flexibility to choose when they go into the office, and people forming new habits to kick off 2023, this latest data shows the benefits of travelling on Mondays or Fridays or re-timing your journeys.

‘There is plenty of capacity for everyone on the public transport network but Tuesdays, Wednesdays and Thursdays are consistently the busiest weekdays, so customers are likely to have more comfortable journeys by switching to or adding a journey on a Monday or Friday.’

The number of people travelling on the London Underground has still not reached pre-pandemic levels, with a three million journey shortfall during the week

Breakdown of the price rises for London passengers

However, those who do travel face having to pay more for the pleasure in the coming months, after plans were announced to hike TfL fares.

The average increase of 5.9 per cent across all modes of transport will kick in from March 5 – and mirrors the cap set by the Department for Transport (DfT) for regulated rail fare rises in England from the same date.

A ban introduced at the start of the pandemic on Londoners over 60 travelling for free before 9am has been made permanent – a move that is set to generate £40m a year in extra fares.

The hike in fares was brought in in place of cuts to Tube lines, after TfL’s research showed it would be more beneficial than slashing services on the Underground.

Michael Roberts, chief executive of passenger group London TravelWatch, said: ‘Many Londoners are already feeling the pinch with cost-of-living pressures so this fares rise of 5.9 per cent across TfL services will be challenging for many people.

‘More people use the bus every day in the capital than any other type of transport. Buses are used most by lower income Londoners, so we are particularly disappointed that these fares were not capped.’

‘But my hands have been tied since the pandemic by the strict conditions set by the Government in the recent emergency funding agreement for TfL, which means fares have to be increased in London by the same amount as national rail fares – 5.9 per cent.

‘This is a challenging time for our city, with a Government that is not fully funding our public services, but I’m determined to step up so that we can continue building a greener, safer and fairer London for everyone.’ 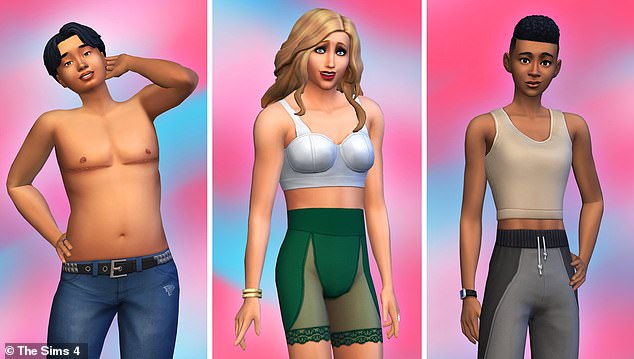 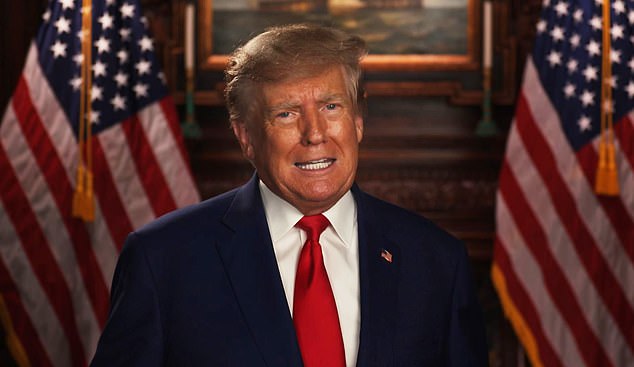 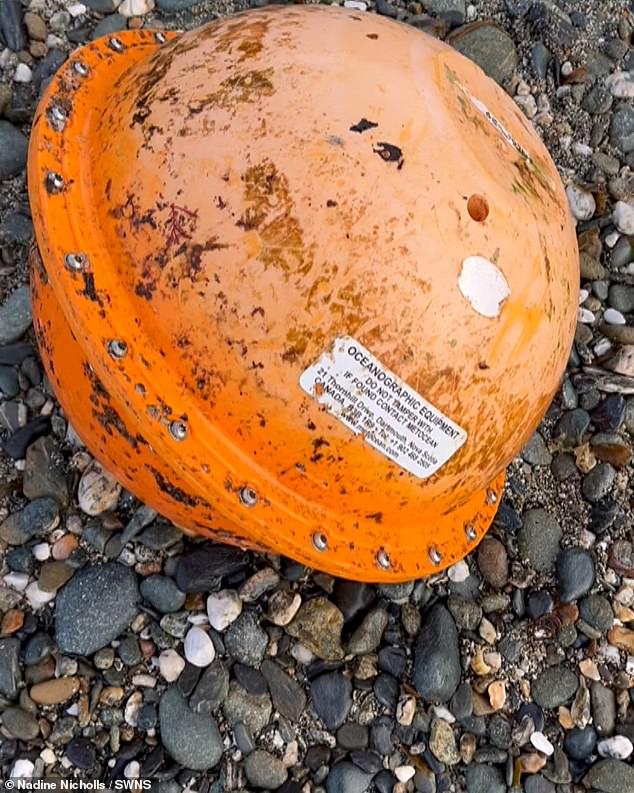 Two objects from same spot in Canada wash up 3,800 miles across Atlantic at same Cornwall coastline 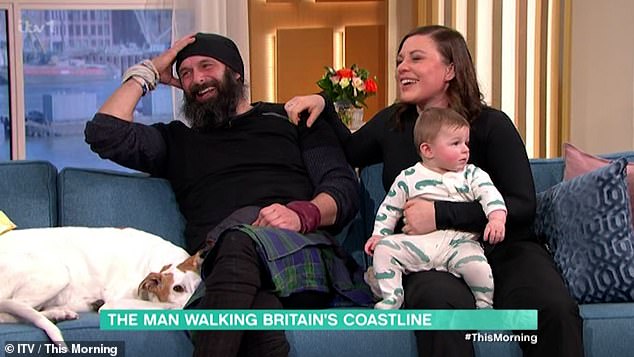