Today, Thursday, the General Authority of Civil Aviation issued a circular to air carriers regarding allowing direct entry to the Kingdom of Saudi Arabia from some suspended countries, as of 1 am on Wednesday 4/26/1443 AH corresponding to 12/1/2021AD.

She noted the requirement to spend 14 days outside these countries before entering the Kingdom, and the application of institutional quarantine procedures for 5 days for travelers regardless of their immunization status outside the Kingdom.

An official source in the Ministry of Interior stated that it is a reference to what was previously announced regarding the temporary suspension of direct entry from some countries to the Kingdom, which requires spending (14) days outside it before entering, for reasons related to the outbreak of the emerging Corona Virus (Covid-19) pandemic.

It was decided to allow direct entry to the Kingdom from the following countries: (Republic of Indonesia, Islamic Republic of Pakistan, Federal Republic of Brazil, Socialist Republic of Vietnam, Arab Republic of Egypt, Republic of India), without having to spend (14) days outside these countries before entering the Kingdom. , starting from one o’clock in the morning on Wednesday 26/4/1443 AH corresponding to 12/1/2021 AD, provided that institutional quarantine procedures will be applied to them for a period of (5) days regardless of their immunization status outside the Kingdom, while continuing to apply the exceptions issued regarding Some categories in this regard.

The source stressed the importance of adhering to the application of all precautionary and preventive measures adopted.

He explained that all procedures and measures are subject to continuous evaluation by the competent health authorities in the Kingdom, according to the developments in the epidemiological situation globally.

General Authority of #Civil Aviation It issues a circular to the air carriers regarding allowing direct entry to the Kingdom of Saudi Arabia from some suspended countries. pic.twitter.com/OWrij4crUP 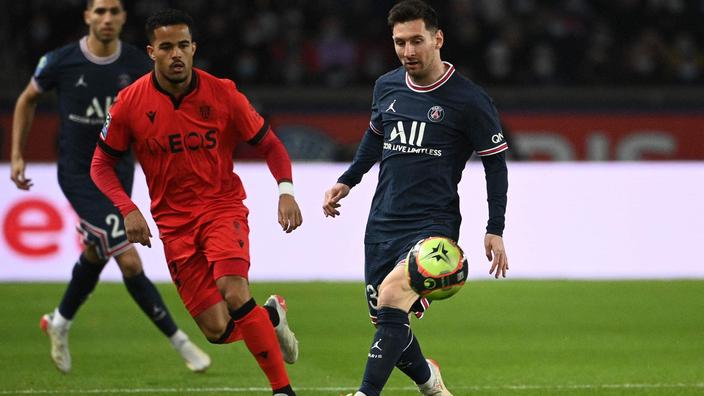