Police believe that a Claremont mother killed her 18-month-old daughter with a knife before taking her own life.

No one had heard from or seen the woman or child for several days, Claremont police said in a news release.

Officers arrived at their apartment in the 1400 block of Morton Circle at 7 p.m. Tuesday to conduct a welfare check.

No one answered the door, so the officers entered and found the 33-year-old woman and her daughter unresponsive, police said in a news release. The pair were declared dead at the scene.

The Los Angeles County coroner’s office identified the mother as Anabel Reyes-Becerra and the child as Arianny Reyes-Arevalo.

A preliminary investigation suggested Reyes-Becerra killed her daughter with the knife, then turned the knife on herself.

The knife she is believed to have used was found at the apartment.

There were no signs of forced entry, and no other suspects were identified, police said. 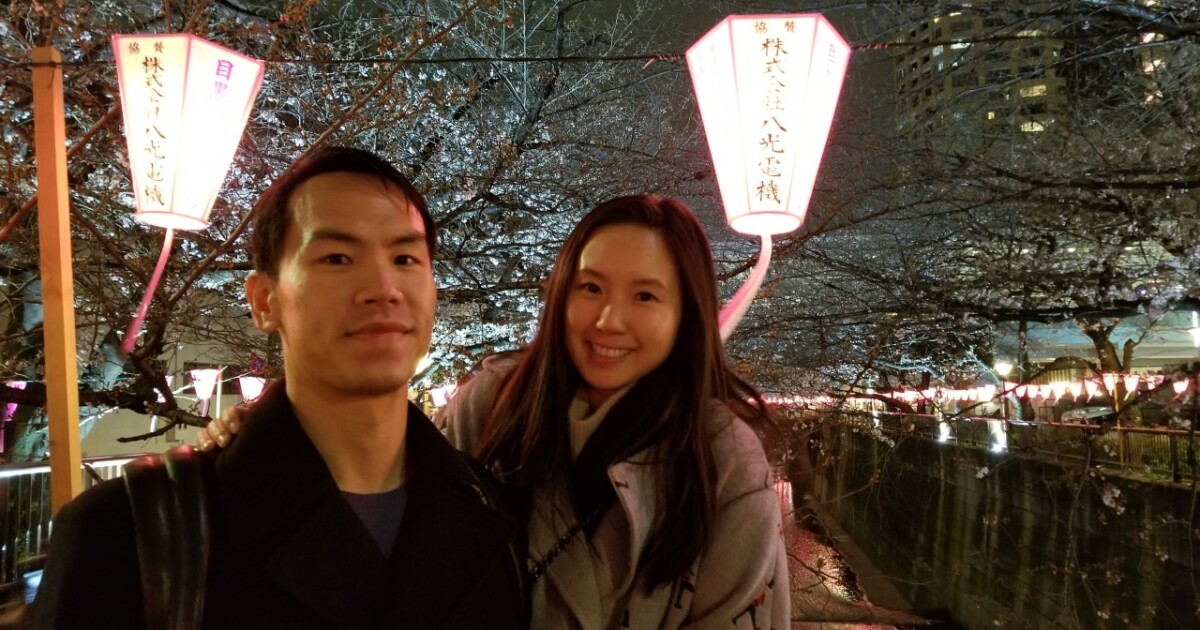 A Pasadena woman was struck and killed when a driver ran a stop sign. Her husband wants answers Those killed in plane crash will be granted martyrdom status