A car was spotted leaving the remote campsite where four-year-old Cleo Smith was snatched from her family’s tent, a short time after she was last seen.

There’s been a significant development in the search for four-year-old Cleo Smith, with police receiving a tip-off about a car seen leaving the area shortly after she was snatched from her family’s tent at a remote campsite in Western Australia.

Detective Superintendent Rod Wilde of the Major Crime Division told reporters on Sunday that a pair who were travelling together along the North West Coastal Highway saw a car turn off Blowholes Rd towards Carnarvon between 3am and 3.30am last Saturday.

Cleo’s family was staying at the coastal Blowholes Campground in Macleod, which is accessed via the same road.

The girl was last seen about 1.30am when she asked for water and was reported missing about 6am.

“We’re hoping that the persons that were in that vehicle come forward and make themselves known to police so we can speak to them,” Superintendent Wilde said.

The witnesses were unable to give a detailed description of the car and how many people were inside.

“We believe it’s a passenger vehicle … at that time of night, it’s very dark out there,” Inspector Wilde said.

“We want to speak to the driver and persons – if there were more than one person in that vehicle – to establish exactly what was going on and what they were doing.”

After a week of searching the rugged terrain for Cleo, police confirmed it was likely she had been abducted from the tent.

The tent zip had been opened higher than she could have reached and her sleeping bag was also missing.

While the massive land, air and sea search at and around the campsite is over, locals and holiday-makers have been urged to remain on the lookout.

Detectives say there are multiple witnesses from the crime scene who have not yet come forward, believing people were staying at the campsite who had not identified themselves.

They are urging the mystery campers to make contact.

A $1m reward has been offered for any information that helps solve the mystery and police have asked for any dashcam, security footage or photos that could help the investigation.

“Someone does know something about this,” WA Police Commissioner Chris Dawson told reporters on Sunday.

“Cleo just can’t simply disappear from that tent without a third party, another person or persons knowing.

“If you know, or you suspect someone, you think that their behaviour has changed since that weekend, then bring that information forward.

“That’s the sort of information that might crack open this case.”

He said there was no information pointing to Cleo having been taken out of WA but police were not ruling anything out.

“We’re doing everything we can,” he said.

“WA is the largest police jurisdiction by landmass in the world, so it’s a very, very large geographic area but at the same time we’ve had very strict border controls in place for now over 18 months.

“So I’m confident that we’ve got the main thoroughfares thoroughly controlled and that’s what’s kept Covid out.

“But at the same time, it’s a very large area and that’s why we want the community’s assistance.”

On Saturday, police scoured the exterior of the family’s Carnarvon house, including dusting window sills for fingerprints, in a bid to find any evidence of possible suspects lurking in the area in the days leading up to Cleo’s disappearance.

Superintendent Wilde said that was a standard procedure for such an investigation and it was believed her abduction was opportunistic.

He said hundreds of calls about the case had been made to Crimestoppers. 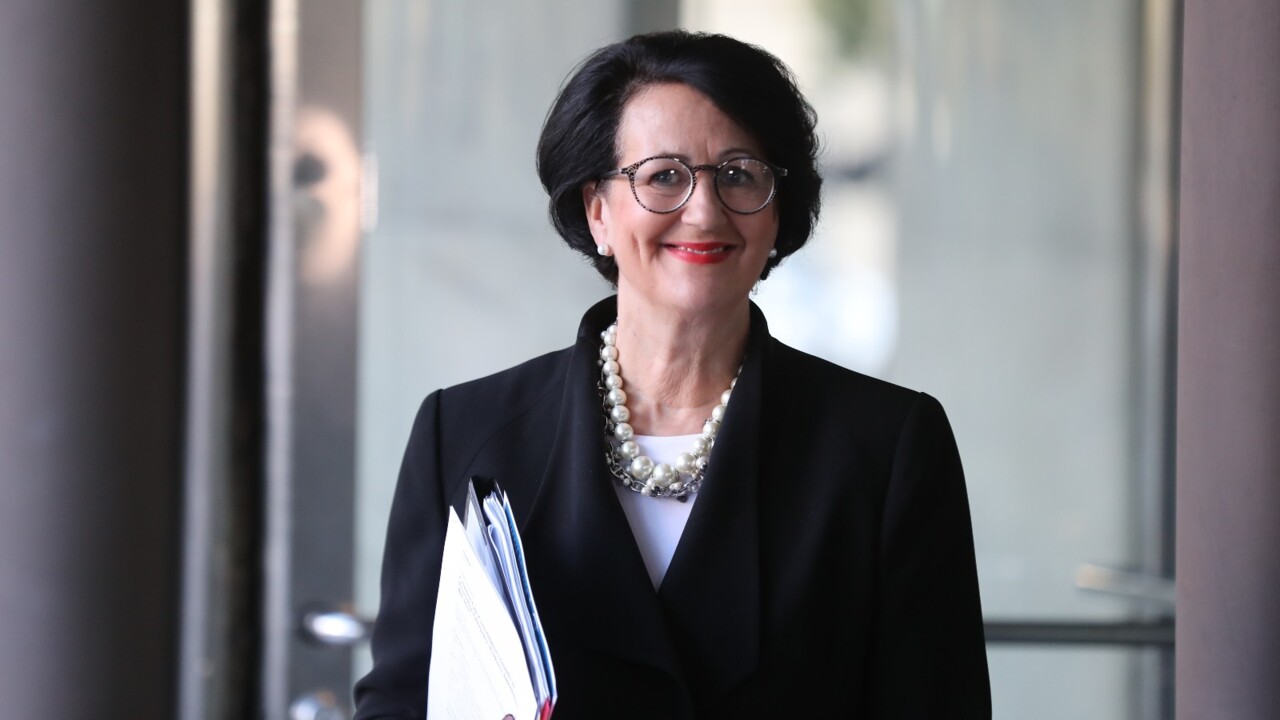 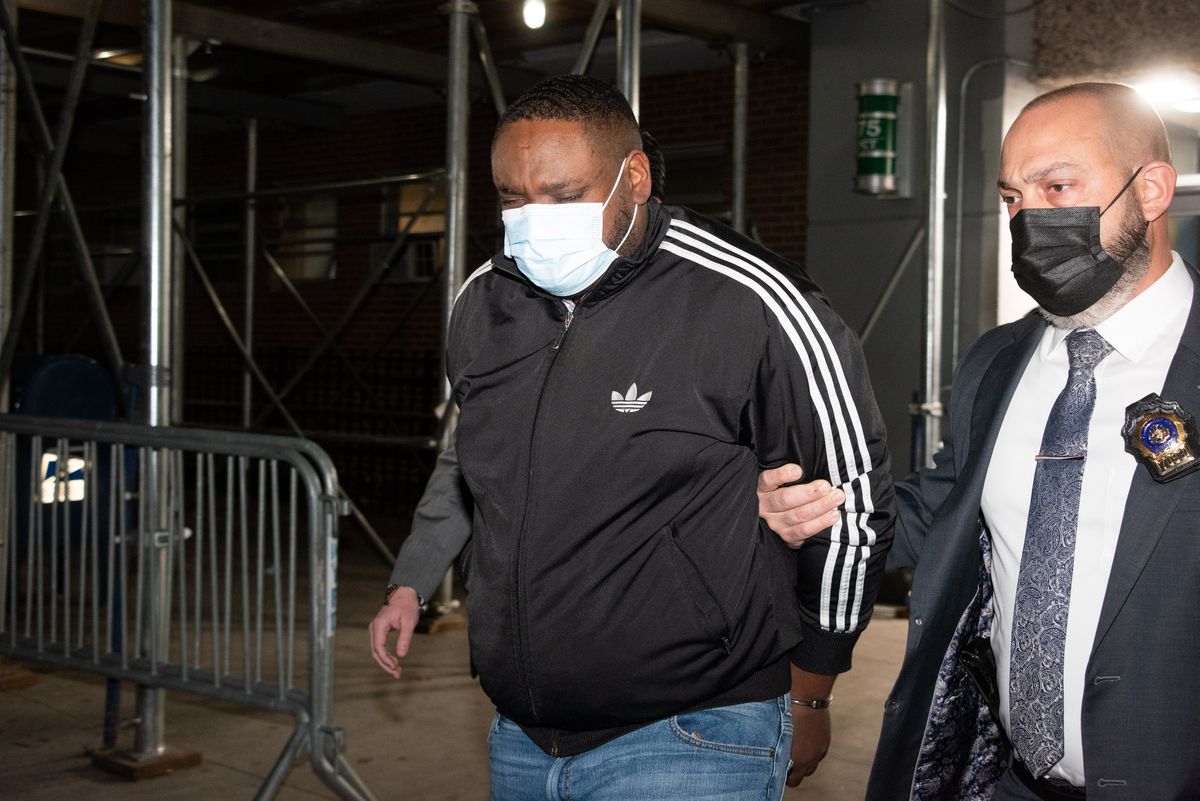 Closing borders until December 15 not a ‘radical action’ 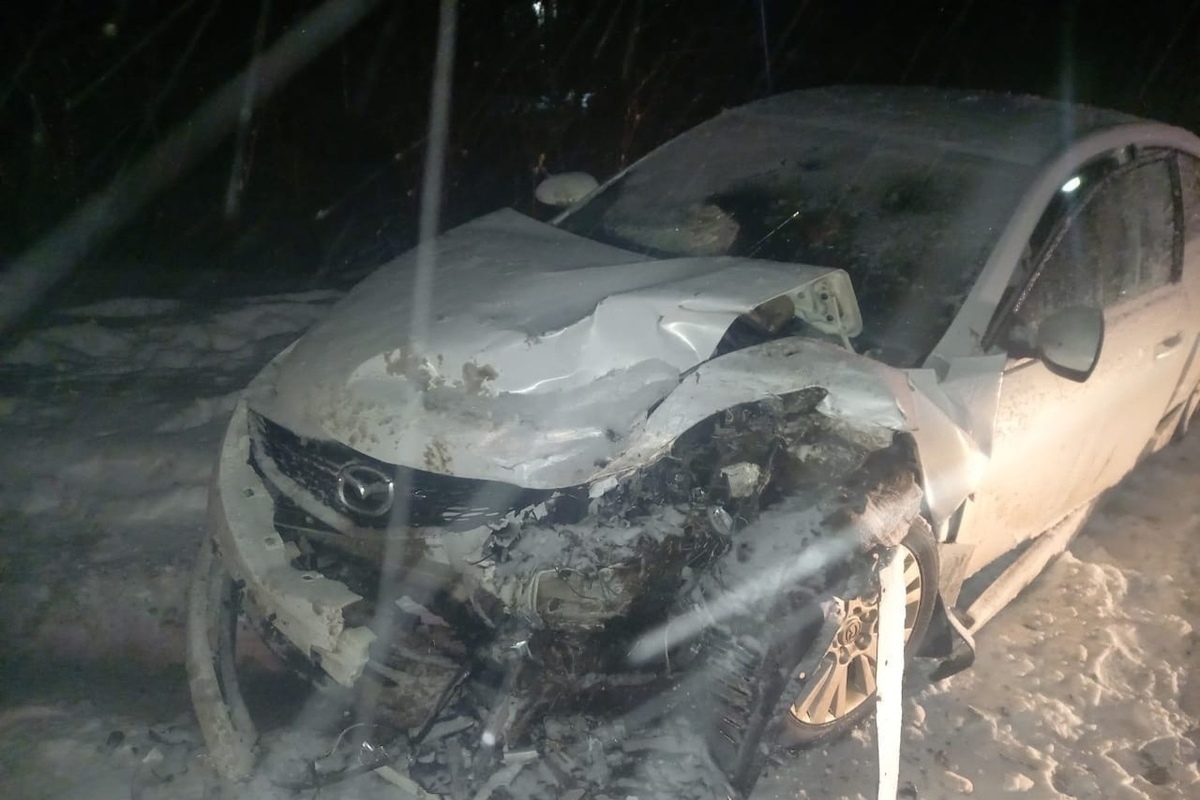