More than 20,000 people have died as a result of the heat waves in Europe this summer.

This is shown by new figures that were published on Thursday, writes the Reuters news agency.

Analyzes revealed that the excess mortality is due to climate change – i.e. global warming.

Temperatures above 40 degrees in Europe would be practically impossible if it were not for the climate crisis, claim several scientists according to The Guardian.

– Heat waves are one of the biggest threats as a result of climate change. Thousands of deaths worldwide each year, many of which are underreported, are due to high temperatures, climatologist Friederike Otto believes.

– Despite this overwhelming evidence, there is still little public awareness of the dangers extreme temperatures pose to human health, Otto points out.

– The climate is not well understood, and it cannot be controlled

This is in stark contrast to the fact that far more people around the world die from the cold. Even a country like India has a death rate of 7 to 1 in the number of people dying from cold compared to heat.

Globally, around 300,000 die of heat in the course of a year, while 1.7 million die of cold, according to an article in the New York Post from last July.

In that article, it is argued that a rising temperature will most likely help save lives at the moment.

The climate scientists who claim that 20,000 people have died from the heat wave in Europe do so on the basis of an analysis that does not specifically involve heat-related deaths.

Nevertheless, the researchers concluded that the death toll is due to climate change.

Buy “Uncertain Science” by Steven E. Koonin as a paperback here and as an e-book here! 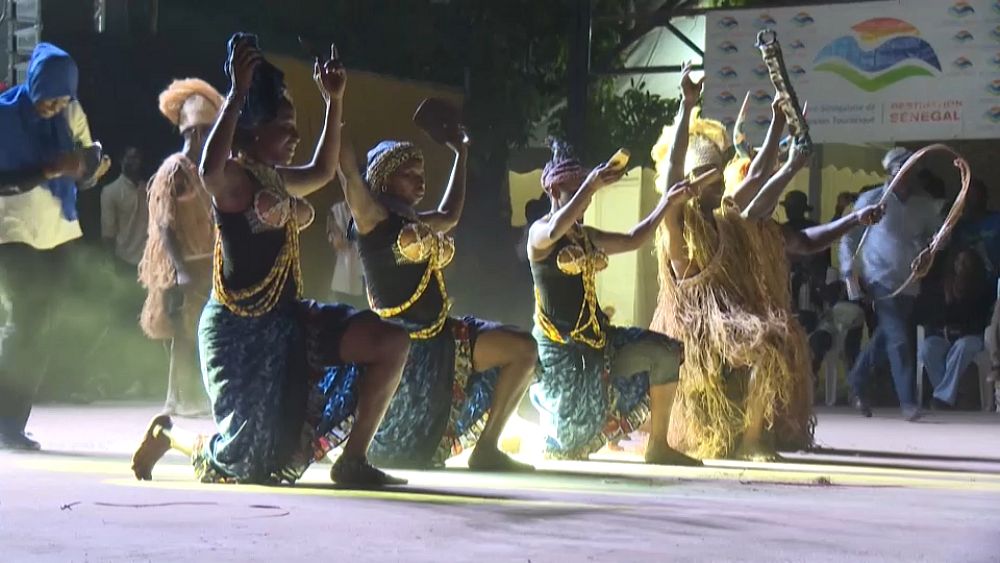 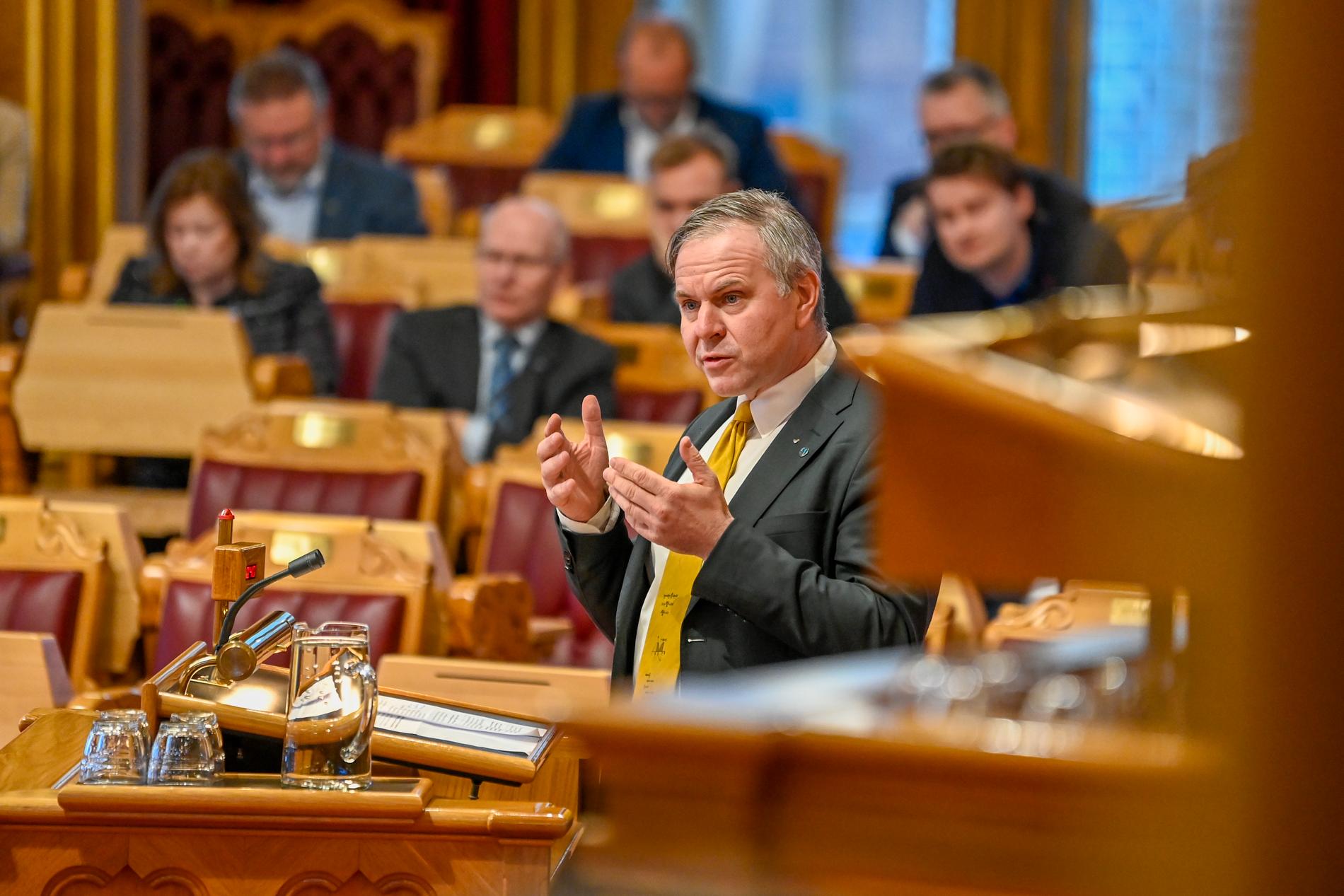