He may be the most powerful media mogul in the world. His influence on global affairs is inestimable. In a new docuseries, Roger Stone, of all people, calls him “the most ruthless businessman in world history.” And yet, for at least the past four years, millions have obsessed over his most obvious (and rather surprising) weakness: 91-year-old Rupert Murdoch’s seeming inability to settle on an heir to take over the empire he’s been building for the past seven decades.

The reason for that obsession is, of course, the cultural dominance of HBO’s “Succession,” at least among the chatterati. Its creator, Jesse Armstrong, has taken care to distance his show from the Murdochs, claiming that the exquisitely cringe-y Roys are inspired by several modern-day dynasties.

In contrast, the upcoming seven-part documentary “The Murdochs: Empire of Influence,” which debuts Sunday on CNN with a two-hour premiere, models itself quite overtly after the Emmy-sweeping drama. Will the future of Fox News — arguably the most significant hub for the mainstream conservative movement — be led by firstborn son and onetime Roger Ailes foe Lachlan; his ambitious but more politically moderate younger brother James; or their highly accomplished older sister Elisabeth, considered the most in disposition like Rupert himself?

“The Murdochs” (the Mur-doc?) deftly dramatizes the horse race between the three adult siblings, who share a mother in Anna Torv, Rupert’s second wife. In a notable departure from “Succession,” though, the Murdoch progeny don’t appear to be fatally incompetent, like the younger Roys. Pit against one another, they prove to be their father’s children, in both their business acumen and ethical flexibility. But at varying points, each tries to individuate themselves from their father, and much of the suspense lies in how Rupert schemes to draw them back under his influence.

But “The Murdochs” doesn’t need the Roys; the series is terrific enough on its own. Though the visuals are mostly pulled from old interviews, archival materials and (evocative) stock images, they’re so slickly edited and spliced with talking heads that you don’t feel the absence of the subjects, who chose not to participate. An exceptionally lively rundown of Rupert’s improbable career, the doc alternates between action-packed anecdotes and insightful analyses of the mogul’s M.O.s, like his championing of lowbrow tastes and dealmaking with politicians poised to grant him future favors. More than once, he throws his flesh and blood under the bus for the sake of the child he perhaps cherishes most: his business.

“The Murdochs” feels like a product of CNN’s latest chapter in more ways than one. The docuseries was originally produced for its former streaming service, CNN Plus, which was killed less than a month after launch. It’s also an unabashed tour of the scandals that have plagued the family — the kind harder to imagine being made under the network’s current regime, which has signaled an intention to move rightward after the Trump years.

‘Is there a purge?’: John Harwood’s CNN exit viewed as strategy shift

But the doc is fair, even balanced. For one, there’s much grudging admiration for Rupert’s business savvy. In the 1980s, he decided that the biggest competition for his newspapers wasn’t its print rivals but television, so he set forth on founding a fourth TV network — a feat no one had attempted in America in 30 years. At the time, hardly anyone believed that Fox would survive. Similarly, a harrowing close call of a kidnapping in London with tragic consequences — one that involved Anna and the headline “They took the wrong wife!” — can’t help but generate sympathy for the family.

“The Murdochs,” though, is just as persuasive of its namesakes’ pitilessness. Older outrages, like the time Rupert allegedly engineered the firing of more than 5,000 unionized newsroom workers in London in one fell swoop with the aid of Margaret Thatcher, are well worth a revisit, as are fuller accounts of more recent disgraces, like the thoroughly enraging U.K. phone-hacking scandal of the mid-2000s and early 2010s.

For someone like Rupert, who “ma[de] his family the business and the business his family,” as one commentator puts it, things became exponentially more complicated for his would-be successors when Rupert left Anna and married Wendi Deng in 1999, with whom he had two more children. (Since the docuseries’s streaming premiere in March, Rupert has divorced his most recent wife, Jerry Hall.)

The later chapters grappling with Fox News and Rupert’s fluctuating relationship with Donald Trump are much more familiar. But if there are fewer revelations, the ever-precarious rivalry between the siblings keeps the momentum going. The doc never provides a full sense of how the lifelong efforts to impress their father have affected the children’s relationships with one another — incidentally, a particular strength of “Succession.” These later installments finally offer us some clue, with the Murdochs, like much of the Republican elite, seemingly diverging in response to Trump’s rise — Lachlan even further to the right, James toward the center.

In the end, Rupert does seem to come up with a solution to the dilemma that’s haunted him for decades — one that ensures he won’t ever have to choose among his children, while calling on them to see the best among themselves. But perhaps the doc is best seen not as a reflection of one man’s indecision over his legacy, but our collective distraction from its terrible enormity.

The Murdochs: Empire of Influence (one hour) premieres with Episodes 1 and 2 on Sunday at 9 p.m. on CNN. New episodes air weekly. 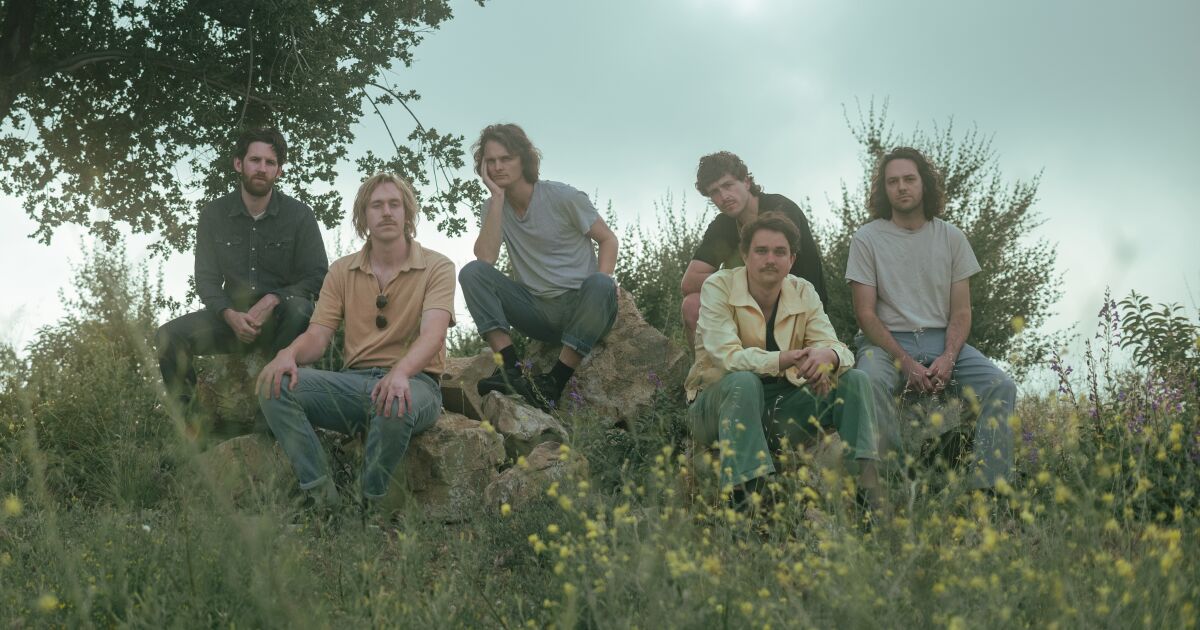 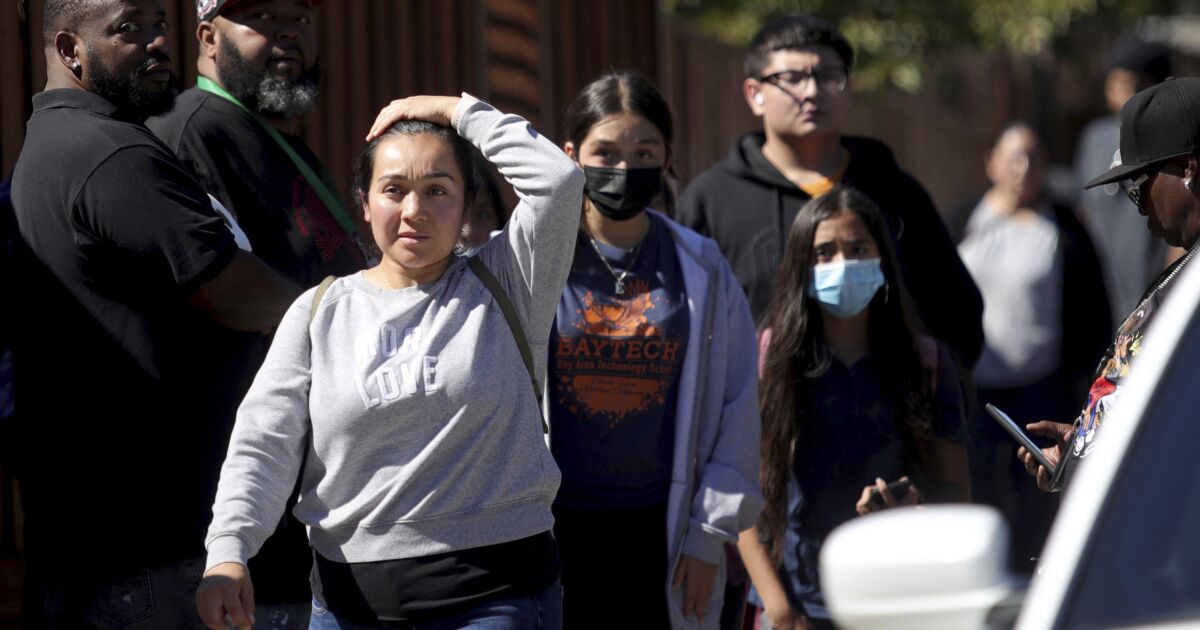 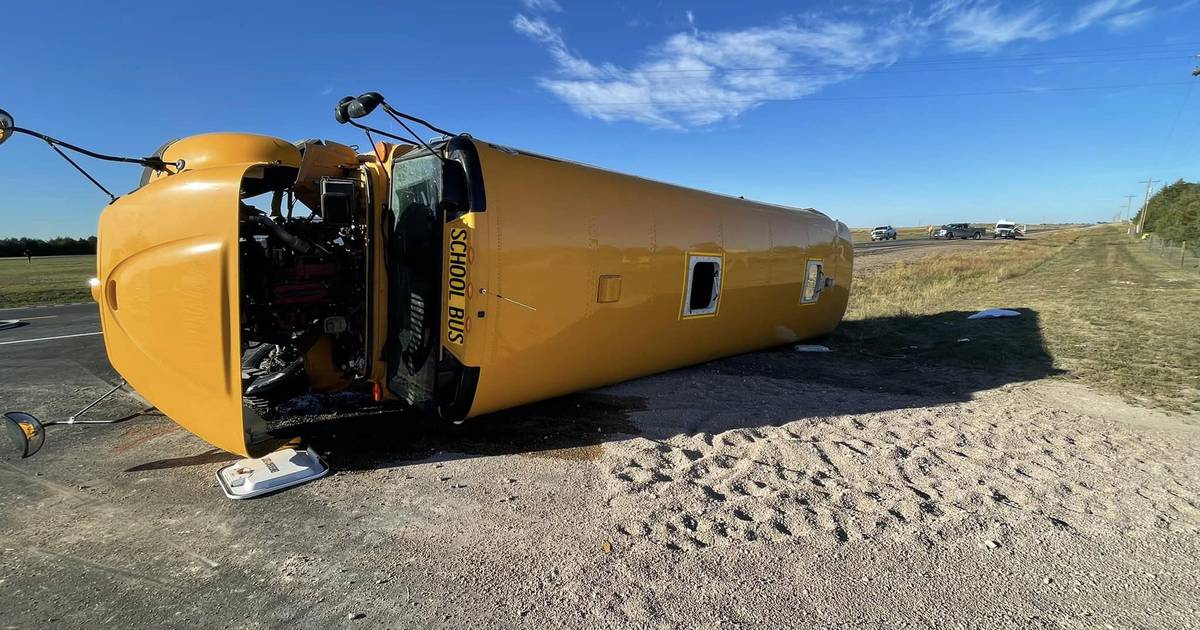 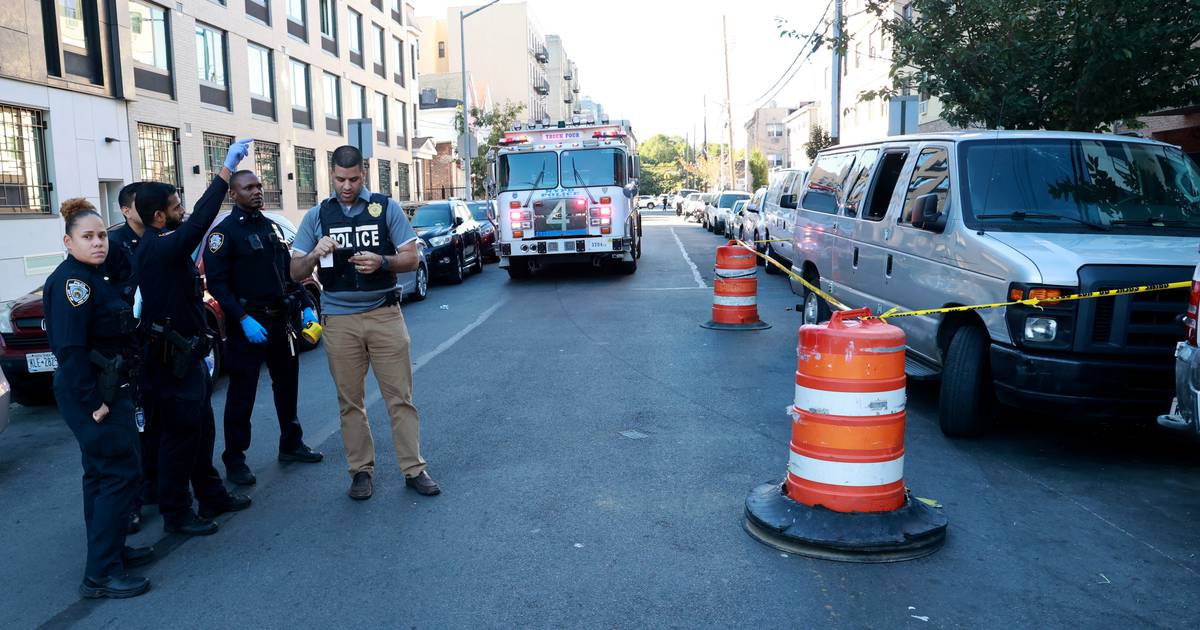 Cop dragged by van while trying to stop NYC gunman