“Downton Abbey: A New Era” is the sequel to 2019’s “Downton Abbey,” itself a spinoff of the popular English TV series. Set in 1928 at the end of the Roaring Twenties, it follows both Lady Mary’s (Michelle Dockery) decision to allow a silent film to be shot at Downton and the family’s expedition to the French Riviera to visit a villa that Dowager Countess Violet (Maggie Smith) unexpectedly inherits. This film is slightly milder and less violent than the series and the previous movie, but it still deals with mature themes, including the challenges of being gay in the early 20th century, wondering about legitimacy, contemplating cheating on a partner, and dealing with sickness and aging. Language is limited to “bloody,” “hell” and “b——,” and the romance is mostly discreet flirting and married couples kissing passionately. Adults drink nightly at meals and parties (wine, champagne, cocktails). Positive messages include the value of compassion and teamwork, evident in the fact that the family and staff are closer than ever, without jealousy or strife. This is a fitting, heartwarming finale to the upstairs/downstairs Downton saga. (124 minutes)

“Firestarter” is an uninspired sci-fi thriller based on a 1980 Stephen King book (previously made into a movie in 1984). It tells the story of a young girl (Ryan Kiera Armstrong) with pyrokinesis, i.e., the ability to use her mind to start fires. Characters are killed, and you can expect to see guns/shooting, blood spurts, characters being set on fire and burned, charred skin, kids in peril, a cat being burned and killed, plucked-out eyeballs, bleeding from eyes, fighting, hitting, bullying and more. Language includes several uses of “f—” and “s—,” plus “son of a b—-,” “goddamn” and insults like “loser,” “weirdo” and “freak.” A secondary character drinks too much beer and gets drunk, quitting smoking is discussed, and taking experimental drugs at a clinical trial is mentioned. Zac Efron also stars. (94 minutes)

In theaters; also available on Peacock.

“Chip ’n Dale: Rescue Rangers” is a reboot of the popular late 1980s/1990s animated series. The movie — which stars John Mulaney and Andy Samberg as the voices of the title chipmunks — is a mix of live action and animation, with many references to Disney characters and properties and a lot of cartoon violence. Main characters appear dead and are mourned, but (spoiler alert) nobody actually dies. Expect kidnappings, chases, falls, threats, a machine that shoots lasers and changes body parts, fistfights, near car accidents and explosions. Characters are also tied up, slammed, sliced, swept away, shot, electrocuted, stabbed, strangled, frozen, and chased by giant and threatening beings. Some jokes might go over younger kids’ heads. Characters learn and display positive traits related to friendship and doing the right thing. Language includes “hell,” “fart,” “butthead,” “dummies” and “screwed up.” (96 minutes)

Available on Disney Plus.

Kissing, drinking in tame romance set Down Under.

“A Perfect Pairing” is a family-friendly romance starring Victoria Justice and Adam Demos that’s set against the worlds of Australian sheep farming and wine importing. Thanks to the latter, there’s lots of tasting and discussion of wines. Characters also drink beer and get drunk on shots at a bar, where a fight breaks out. Adults flirt, couples kiss, and two women are expecting a baby and planning to get married. A woman talks about never sleeping with another bartender. Someone uses the word “shag.” Most of the characters can be seen as positive models. Main character Lola (Justice) is Latina and was raised by a single dad who worked hard and never gave up. And her love interest, Max (Demos), has tried to be a better man since his wayward youth and his mother’s death. The people who work on the farm have a friendly communal atmosphere. Language includes “damn,” “b——,” “bada–,” “butt” and “oh my God.” (102 minutes) 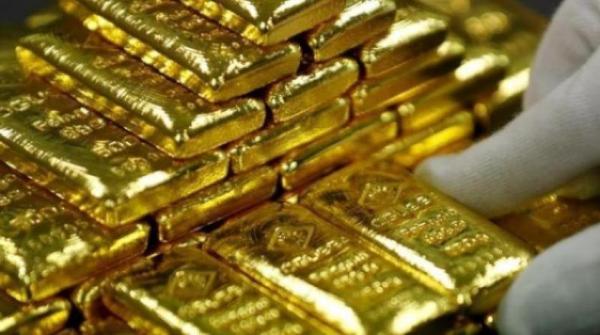 Gold is heading for weekly gains with the dollar’s decline Avocados in a water bottle.. the US Food and Drug Administration warns against trying common nutritional advice on “Tik Tok” 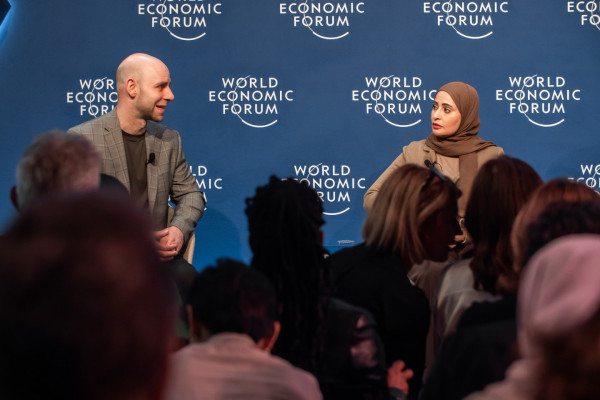