COLOMBO: Sri Lanka’s parliament has canceled its remaining sittings for the week to save fuel, officials said on Thursday, with a disastrous economic crisis rapidly depleting the island nation’s already scarce petrol supplies.

A foreign currency shortage has prevented the import of food, oil and medicines, while runaway inflation and regular blackouts have made life miserable for Sri Lanka’s 22 million population.

Parliamentary officials said lawmakers decided to cancel sessions on Thursday and Friday to avoid unnecessary petrol use, days after authorities closed schools and some state offices for the same reason.

Energy Minister Kanchana Wijesekera said a gasoline shipment that was due on Thursday had been delayed and urged motorists to cut down on travel.

“Only limited amounts of petrol will be distributed to pumping stations today and tomorrow,” he told reporters in Colombo, with motorists already waiting in line for days to top up their tanks.

Neighboring India, which has offered several credit lines for Sri Lanka to import essentials, sent a team of experts on Thursday to assess the island’s rapidly deteriorating economic situation.

“Both parties discussed at length the future course of action of the Indian aid program to stabilize and revive the Sri Lankan economy,” Sri Lankan PresidentGotabaya Rajapaksa’s office said in a statement. The Indian High Commission in Colombo said New Delhi had already extended $3.5 billion worth of assistance to address the currency crisis.

A statement by the high commission said New Delhi’s help was guided by a “Neighborhood First” policy.

New Delhi has been concerned about China’s growing economic and political clout in the South Asian nation, which India has traditionally seen as within its sphere of geopolitical influence.

China is one of the top bilateral creditors for Sri Lanka and has several strategically important investments in deep sea ports on the island.

The US and New Delhi have expressed concern over China’s foothold in the ports.

A US Treasury delegation is expected in Sri Lanka next week to assess the economic crisis, officials said, as Colombo seeks international help.

Prime Minister Ranil Wickremesinghe said on Wednesday that the nation’s economy had reached the point of “complete collapse.”

“We are now facing a far more serious situation beyond the mere shortages of fuel, gas, electricity and food,” Wickremesinghe told lawmakers.

Sri Lanka defaulted on its $51 billion foreign debt in April and is in talks with the International Monetary Fund for a bailout which could take months. 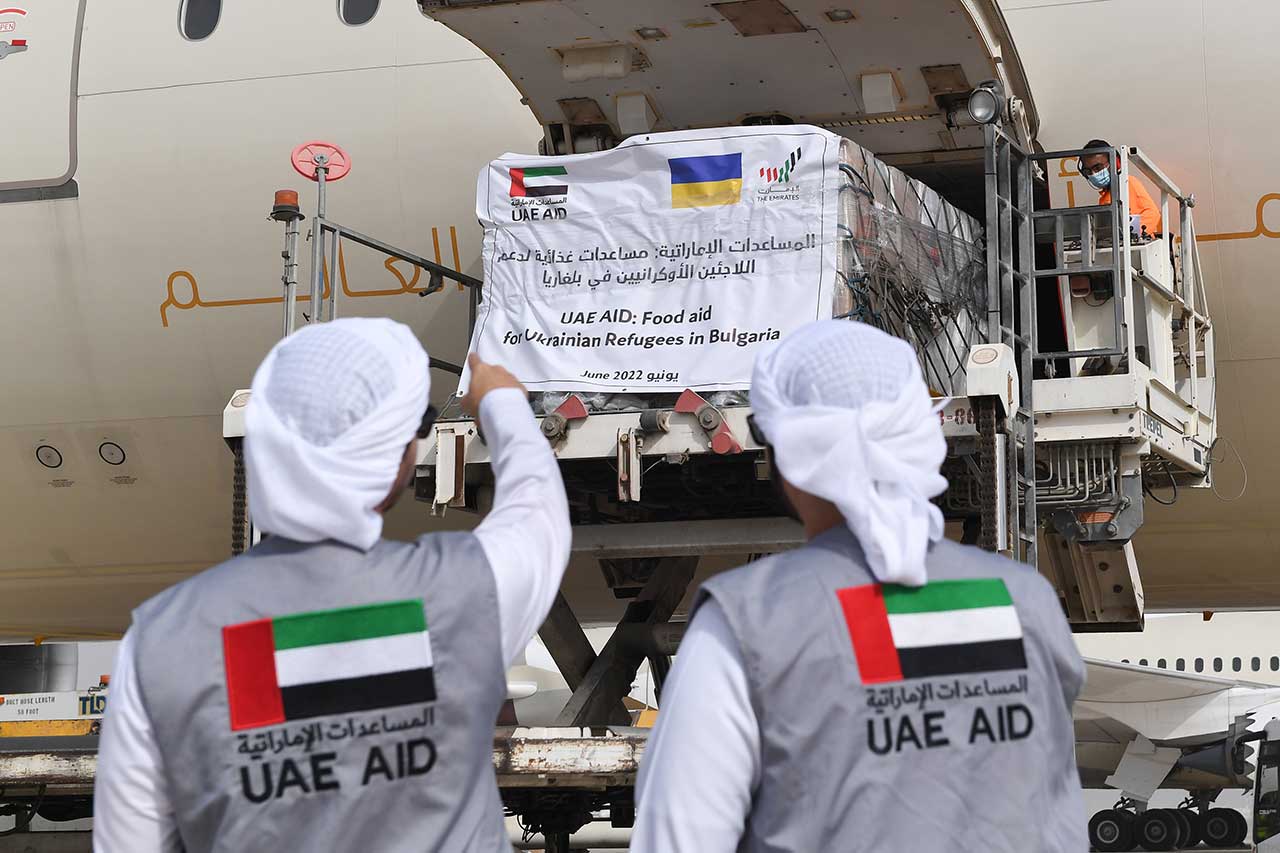