This Monday (27) the National Congress approved a bill that makes room for the creation of the Jair Bolsonaro government’s social program, Auxílio Brasil, which will replace Bolsa Família.

Deputies and senators approved the text of the rapporteur, Deputy Juscelino Filho (DEM-MA), which opened the possibility of counting as sources of revenue for the program those resulting from bills that are still being processed in Congress. It would be possible, therefore, to use the resources that should come with the reform of the Income Tax, which has not yet been voted on by the Senate.

Opposition senators said it was a “pedal ride”.

The bill was passed symbolically, both in the Chamber of Deputies and in the Federal Senate. As this is a matter that alters budgetary rules, it needed to be analyzed jointly by the National Congress.

Normally, sessions of the National Congress are held with deputies and senators together. Because of the pandemic, each House has been holding its own session to analyze the vetoes, although both take place on the same day.

The approved proposal changes the Budget Guidelines Law, to provide resources for the new social program, which is one of President Jair Bolsonaro’s bets. The rapporteur’s text, however, leaves open the hypothesis that the resources come as a result of proposals that have not yet been approved, such as the one that changes the Income Tax rules.

Although approved in the Chamber of Deputies, the proposal faces great resistance from the senators. The opposition is in favor only of the taxation of profits and dividends, present in the Chamber’s bill. Overall, however, senators prefer to set aside the new income tax rules to focus on broader tax reform.

The text of the draftsman of the proposal that makes room for Auxílio Brasil states that the measure “allows that in the analysis of budgetary and financial adequacy for the creation of income transfer programs to fight extreme poverty and poverty, it is considered a legislative proposal in progress whose justification, reports or legislative opinions point as one of its purposes to meet the necessary compensation for the approval of the program”.

The proposal provoked the reaction of opposition deputies and senators, who pointed to a “fiscal pedaling”, because currently this type of action is prohibited by the Fiscal Responsibility Law.

“It is commendable that this government finally has some initiative to alleviate hunger, a life that completely loses its dignity when it doesn’t even have anything to eat,” says congressional minority leader Arlindo Chinaglia (PT-SP).

“But we cannot bet on a project that does not sustain us. it is supported by a bill that is about to be voted on in the Federal Senate, but which has not yet been voted on”, he added.

The vote on the proposal still provoked a reaction, as it was sent directly to the plenary, without having gone through the CMO (Miscellaneous Budget Commission) – as provided for in the bylaws.

Another bill approved by the National Congress on Monday provides for the creation of a special credit of R$2.9 billion for various federal government agencies. Most of this amount, as foreseen in the project, concerns the participation of the Union in the capital of the company that will arise from the spin-off of CBTU (Companhia Brasileira de Trens Urbanos).

The opposition was opposed to the proposal, claiming that the government would be working to clear the debts and conditions of a public company, and then privatize it. 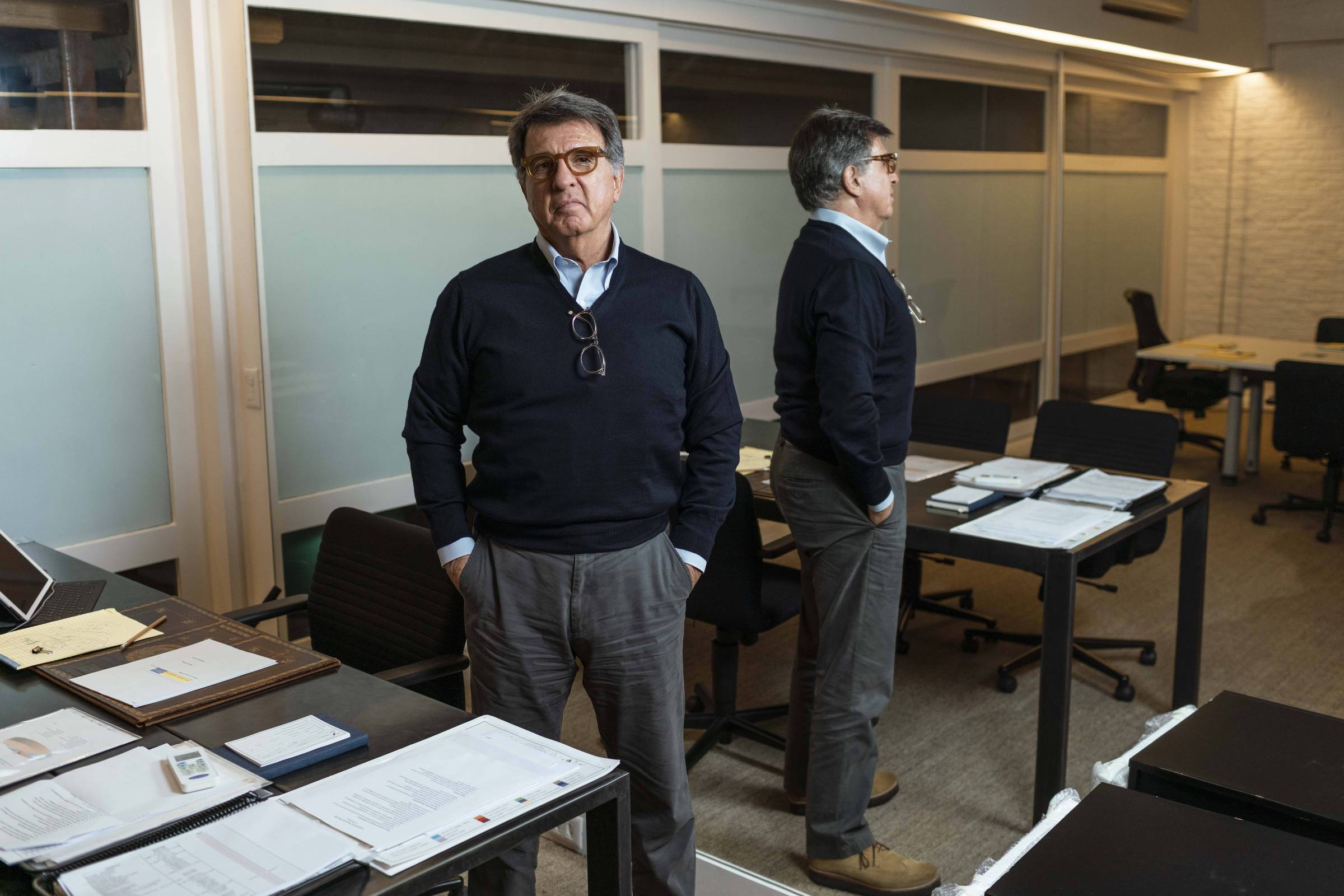