To unblock the controversial amendments by the General Rapporteur for the Budget, Congress will publish a joint act of the Chamber and the Senate and approve a draft resolution with rules to give more transparency to billionaire funds, but which continue to hide the parliamentarians benefiting from the resources in 2020 and 2021.

The act, signed by the President of Congress, Rodrigo Pacheco (PSD-MG), seeks to respond to the suspension determined by the STF (Supreme Federal Court), which, earlier this month, decided to suspend “in full and immediately” the payment of funds to deputies and senators.

The content of the act is similar to the draft resolution, revealed by sheet one day after the decision of the Supreme Court, which had been captained by the president of the Chamber, Arthur Lira (PP-AL). The project must be voted on this Friday (26), in a joint session of Congress.

In general terms, the two texts establish transparency rules in the budgetary execution of these amendments from now on. Backwards, there is a determination to publicize only the names of city halls and governments benefiting from the amendments, not parliamentarians.

Totaling BRL 16.8 billion in 2021 alone, the rapporteur’s amendments are used by the government and the Chamber and Senate summits to retain their base in Congress and gain support for important votes. Its distribution to parliamentarians is based on exclusively political criteria.

According to the act and the project prepared by Congress, the details of the budget execution will contain information such as amendment, budget agency, updated appropriation, committed, settled and paid.

The CMO (Mixed Budget Commission) will monitor the execution of the RP9 expenses and will publish reports identifying beneficiaries, amounts committed, states and municipalities.

According to the act, the requests that substantiate the indications to be made by the General Rapporteur from the validity of the document will be published on websites by the CMO and forwarded to the Executive.

On the other hand, the act does not deal with any change regarding the power of distribution of amendments by the top of Congress.

This Thursday night, Pacheco will meet with Minister Rosa Weber to present and discuss the joint act, which he claims has the objective of complying with the court decision on this matter. The minister had initially suspended the parliamentary amendments.

The president of the Senate affirmed that there is no concealment of the congressmen benefiting from the amendments. He also said that Congress will comply with the decision of the Supreme Court, but “within the feasibility proposal”.

“I’m going to present to Minister Rosa Weber, precisely, the work that has been carried out and, therefore, establish the guidelines, both for the future in relation to the future in relation to the Budget, but above all the 2020 and 2021 Budgets. Because the National Congress is attentive to the court order and must comply with it within the feasibility proposal. What is feasible, we will show the Supreme that was duly fulfilled,” he said.

Pacheco also countered that the model allows for the “hiding” of congressmen who benefit from these amendments.

“There is no concealment, what there is is a legal obligation with regard to the rapporteur’s amendments, and these amendments therefore have a nature, as do individual amendments, committee amendments, bench amendments. There was a legal provision that was fulfilled,” he said.

“The transparency that is sought to be presented to the Supreme Court is the destination of each one of these resources, of each penny of the Budget, even to assess the good use of these public resources”, completed the senator from Minas Gerais.

The rapporteur of the draft resolution, Marcelo Castro (MDB-PI), stated that he intends, in the text to be presented this Friday, to put barriers to the power of the general rapporteur, who acts as a kind of representative of the command of the Chamber and Senate in the distribution of funds.

The measure faces resistance from other parliamentarians.

“It is not possible to demonize the rapporteur’s amendments, which have always existed and will continue to exist, in my perception. The problem is in the quantity, an excess that needs to be corrected. I defend that a limit be stipulated for these resources and that the amendments be strengthened of benches and commissions, analyzed by parliamentarians who have extensive knowledge about the specific themes and the priority demands of their states”, affirmed the rapporteur in a note.

The decision hit the political world in full, shaking a scheme for negotiating public funds that took shape in 2020 and 2021.

Every year, deputies and senators have the right to direct funds from the federal budget for works and investments in their electoral strongholds. For this, they rely on the so-called individual parliamentary amendments (defined by each of the 594 congressmen) and collective amendments (by state benches, for example). They are divided equally between parliamentarians and execution by the government is mandatory.

Starting with the 2020 Budget, however, the top of Congress began to implement a maneuver in order to maintain its power as a bargaining chip — taking advantage of the political weakness of the Bolsonaro government, which was forced to give up part of it. of the execution of this budget.

This maneuver was materialized through the general rapporteur of the Budget: a deputy or senator who, in most cases, only lends his name to the division of the budget, which is decided, in practice, by the top of the Chamber and Senate.

At the Chamber, this task has been in the hands of Arthur Lira, an ally of Jair Bolsonaro, who uses the resources to guarantee loyalty to his surroundings and to the Planalto Palace projects. This occurred, for example, in the approval of the PEC dos Precatórios, this week.

There is no public database with the list of deputies and senators benefiting from this political negotiation, nor is there open information on the destination of public money.

Transparency in the decision to split and in the execution of these amendments is very low and non-standard. In some cases, it is possible to find out details through complicated ministry transparency tools. 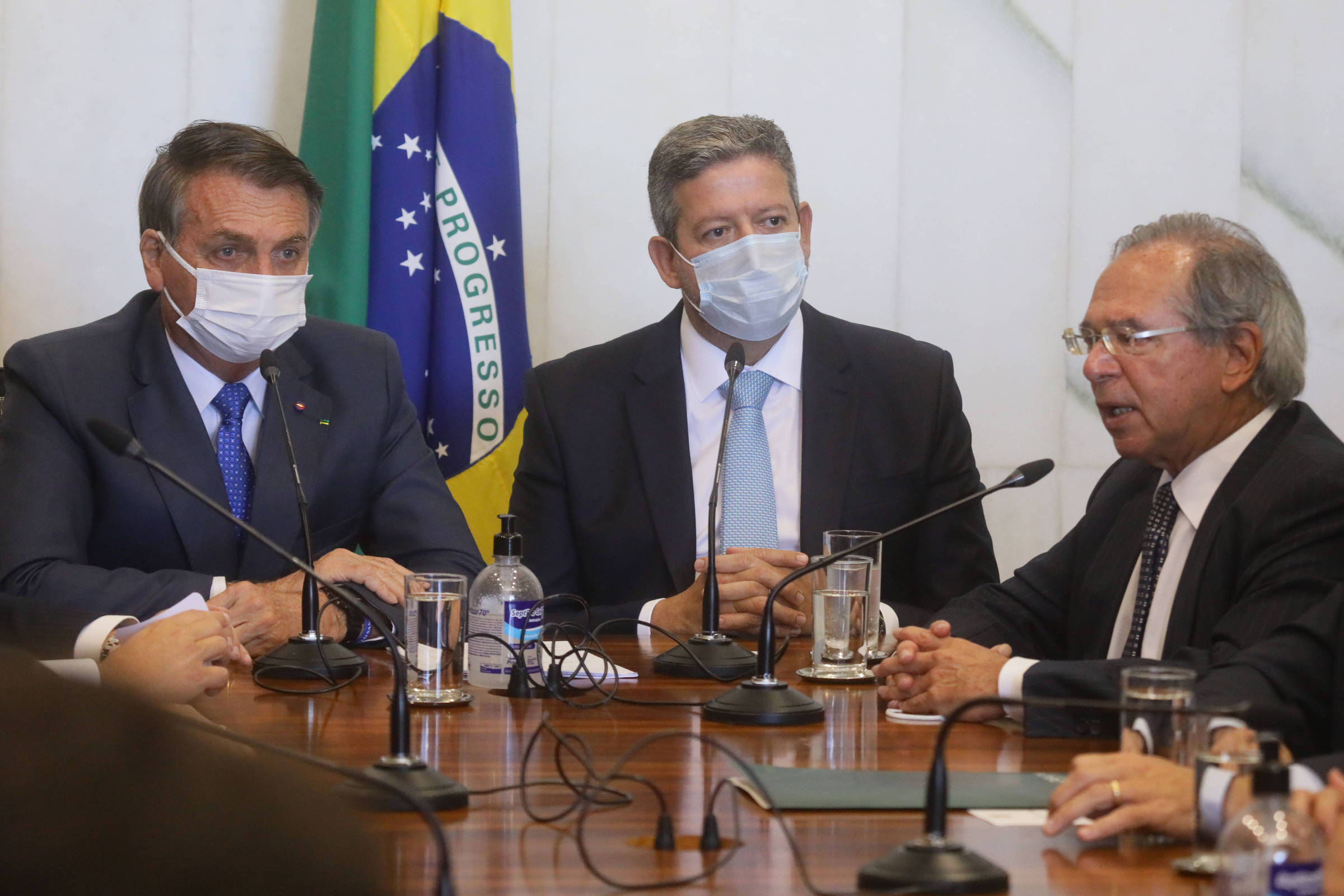 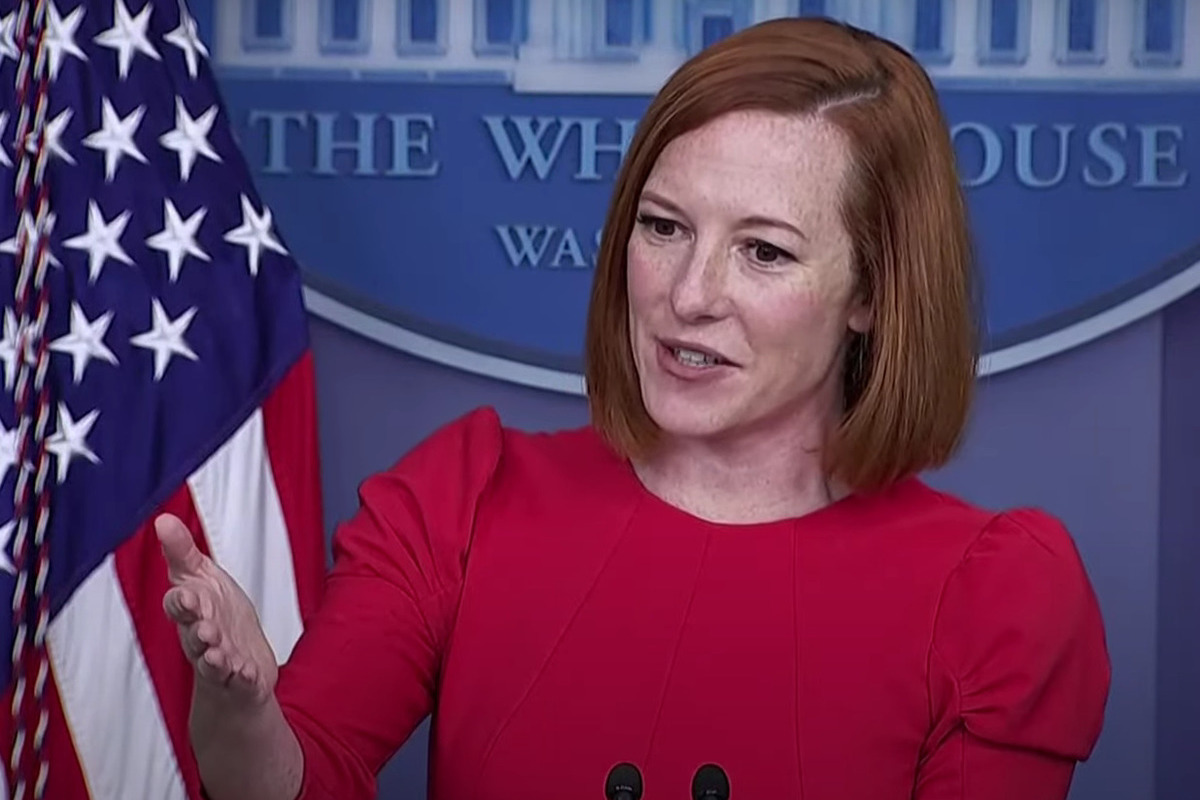 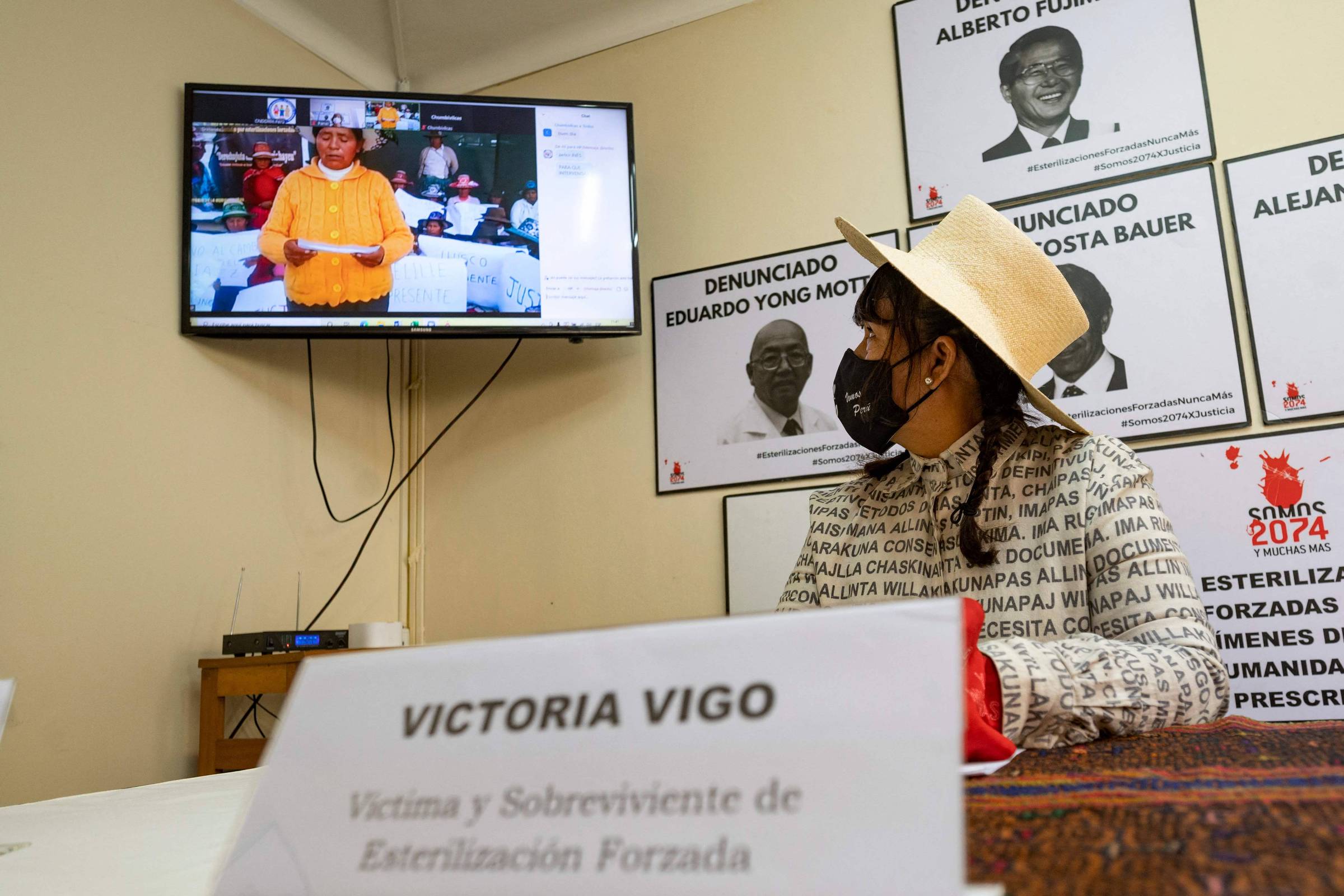 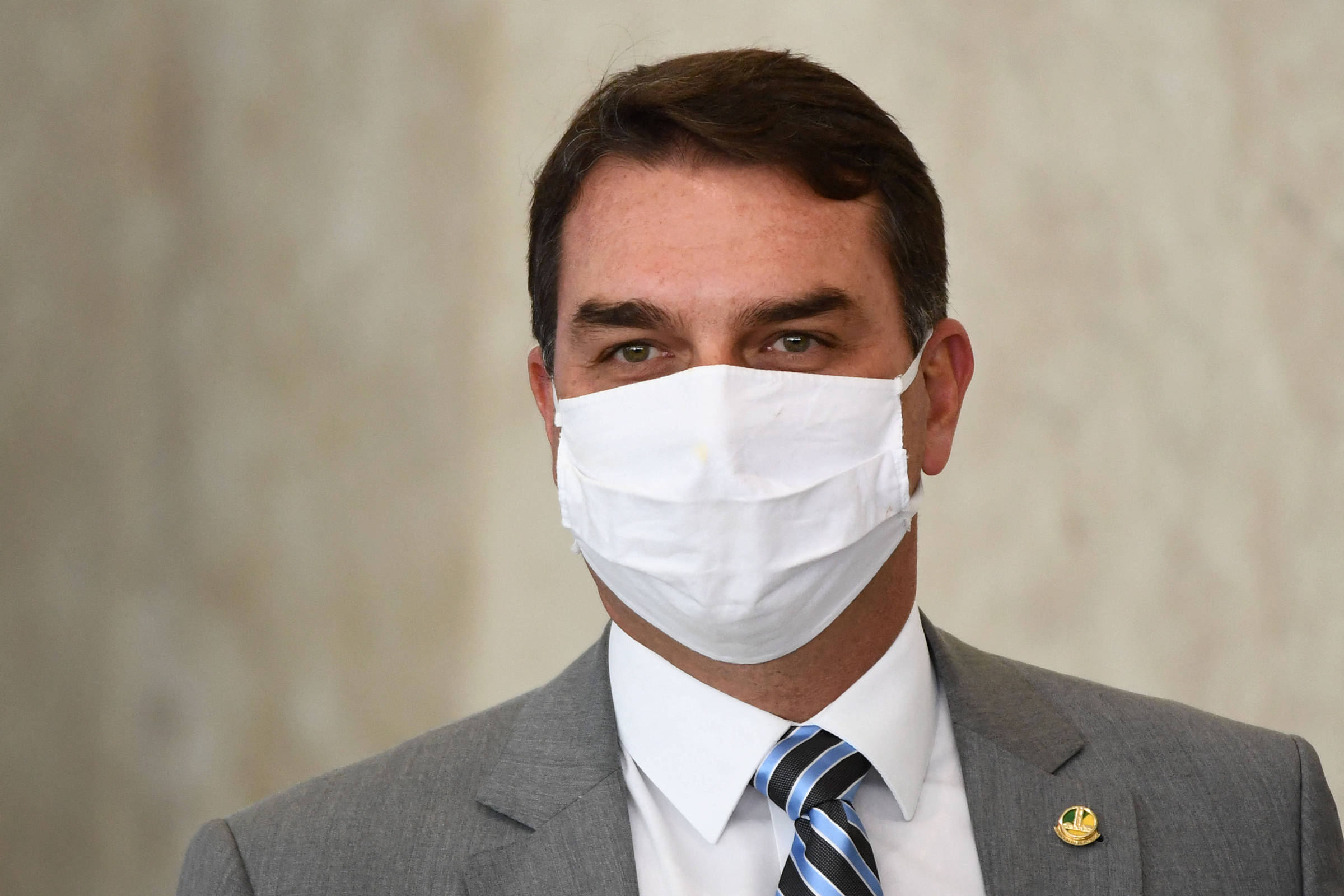