This Friday, CONMEBOL defined the referees for the return games of the quarterfinals of the Liberators. The confrontation between Flamengo e Corinthiansat Maracanã, will be whistled by Uruguayan Esteban Ostojich, while palm trees e Atlético-MGat Allianz Parque, will be led by Colombian Wilmar Roldan.

Timão will need to reverse a two-goal deficit to advance, as they lost to Rubro-Negro at Neo Química Arena by 2-0. The return game is scheduled for next Tuesday, at 21:30 (Brasília time).

Verdão, on the other hand, needs a victory by the minimum score to go to the semifinals, a condition reached with a 2-2 draw at Mineirão. The return match will be on Wednesday at 21:30 (Brasília time).

In addition, the duel between Estudiantes and Athletico-PR also has a defined referee, the Uruguayan Andres Matonte. The confrontation will be next Thursday, at 21:30, in Argentina. The first leg, at Arena da Baixada, ended in a 0-0 tie.

Finally, the Argentine clash between Talleres and Vélez Sarsfield will be led by Paraguayan Eber Aquino. The match takes place on Wednesday at 21:30 (Brasília time). 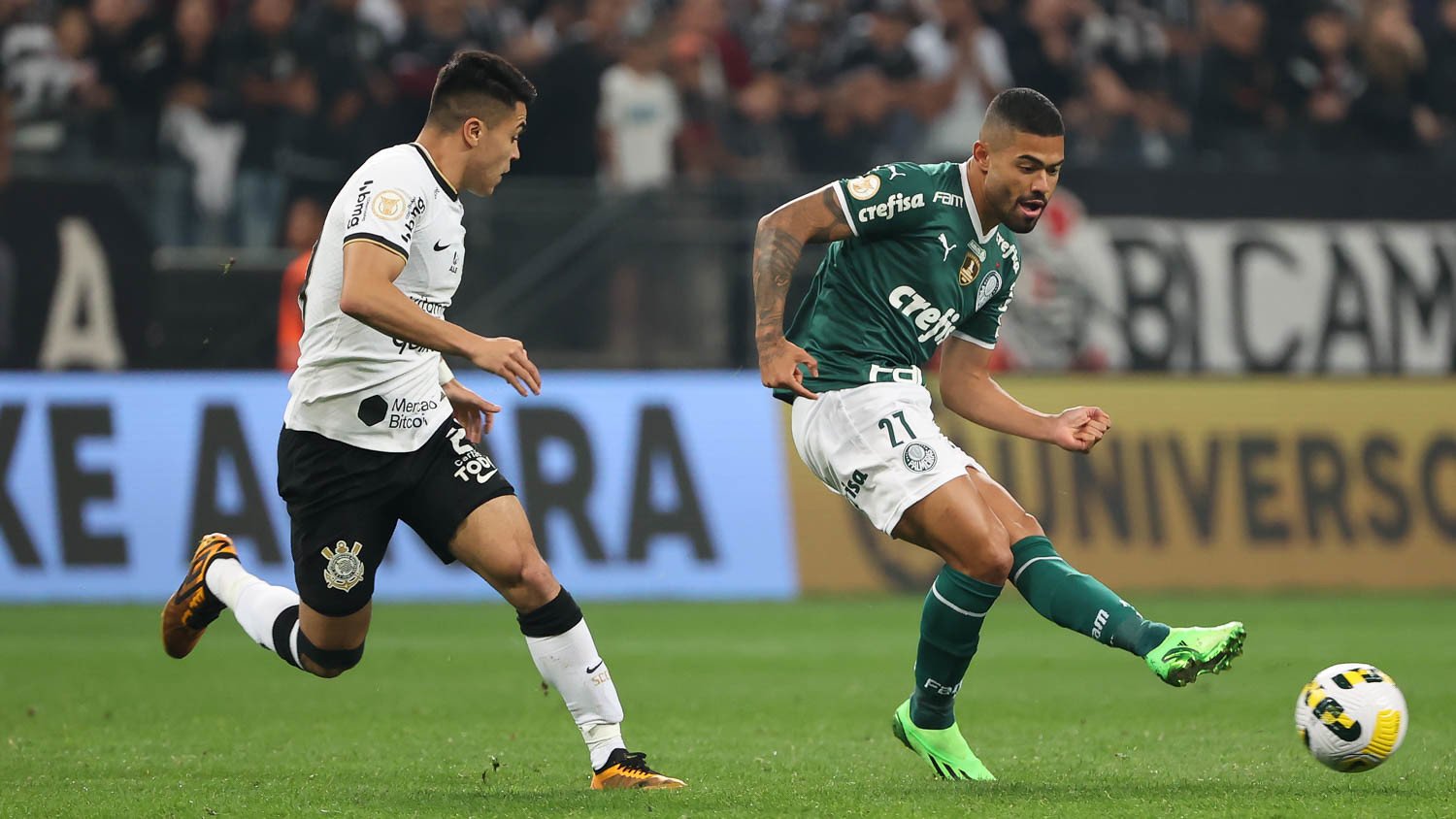 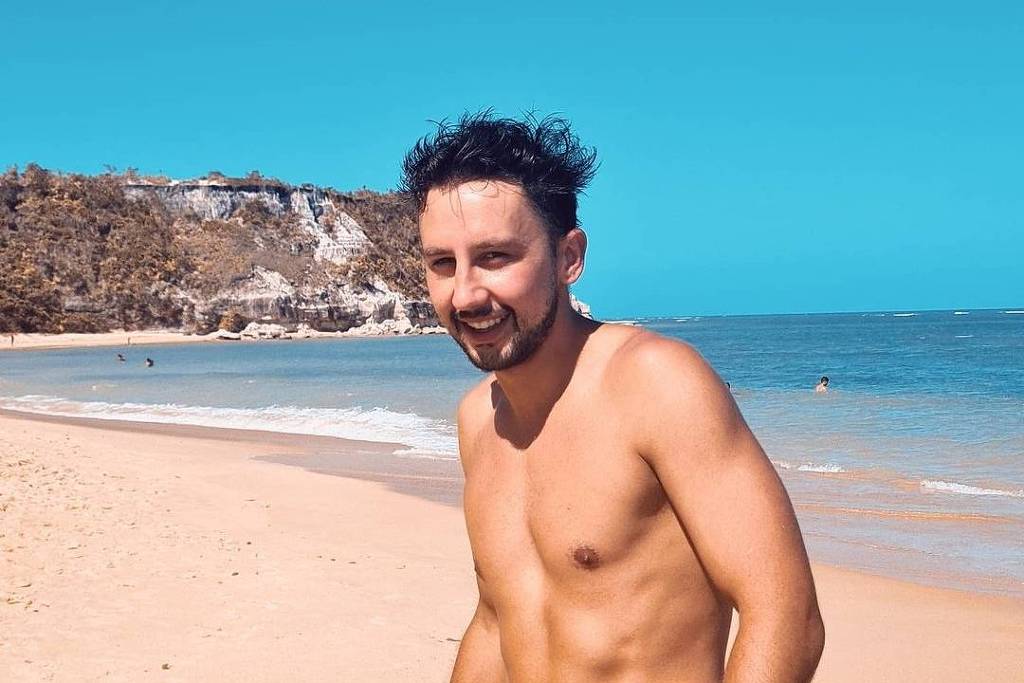 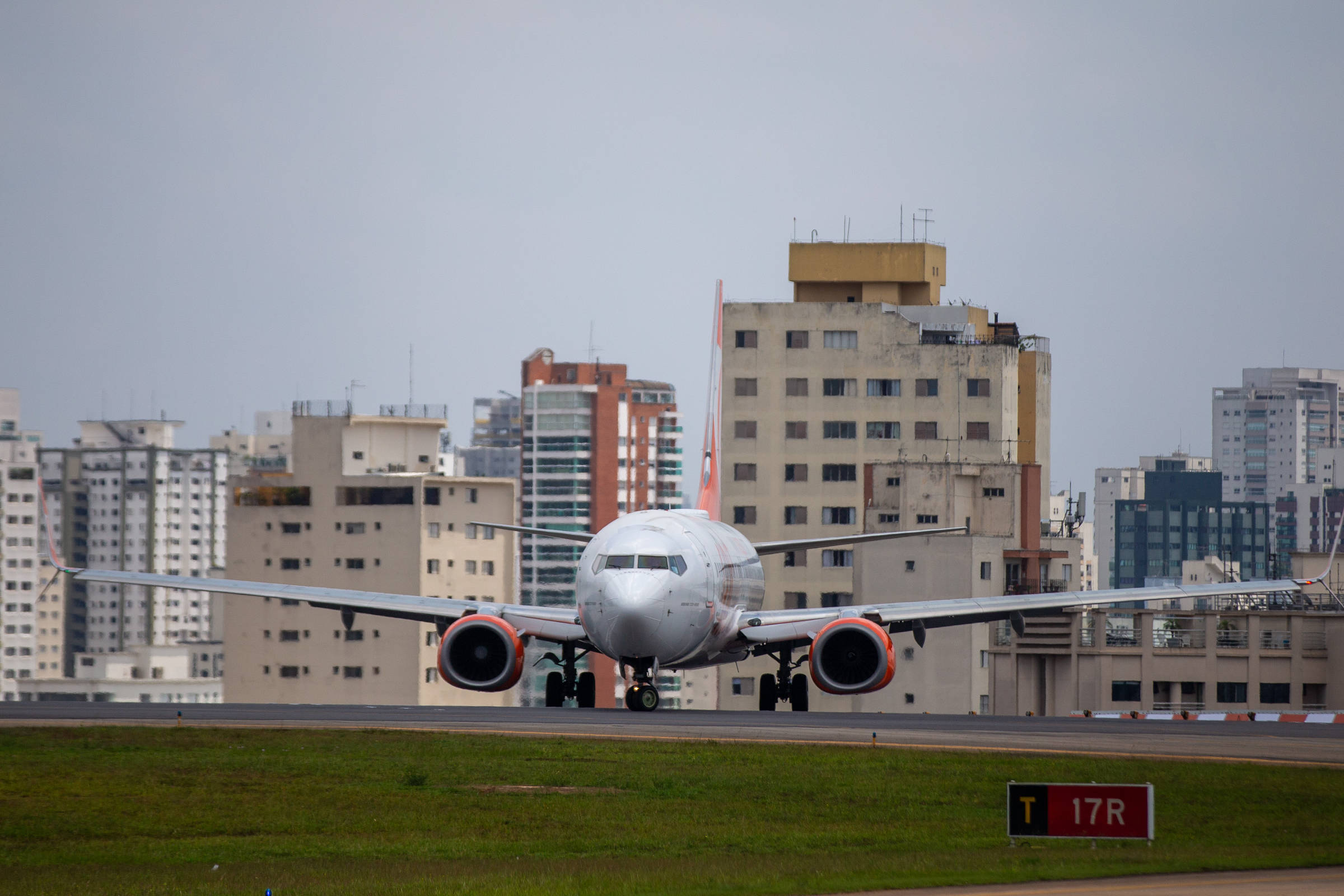 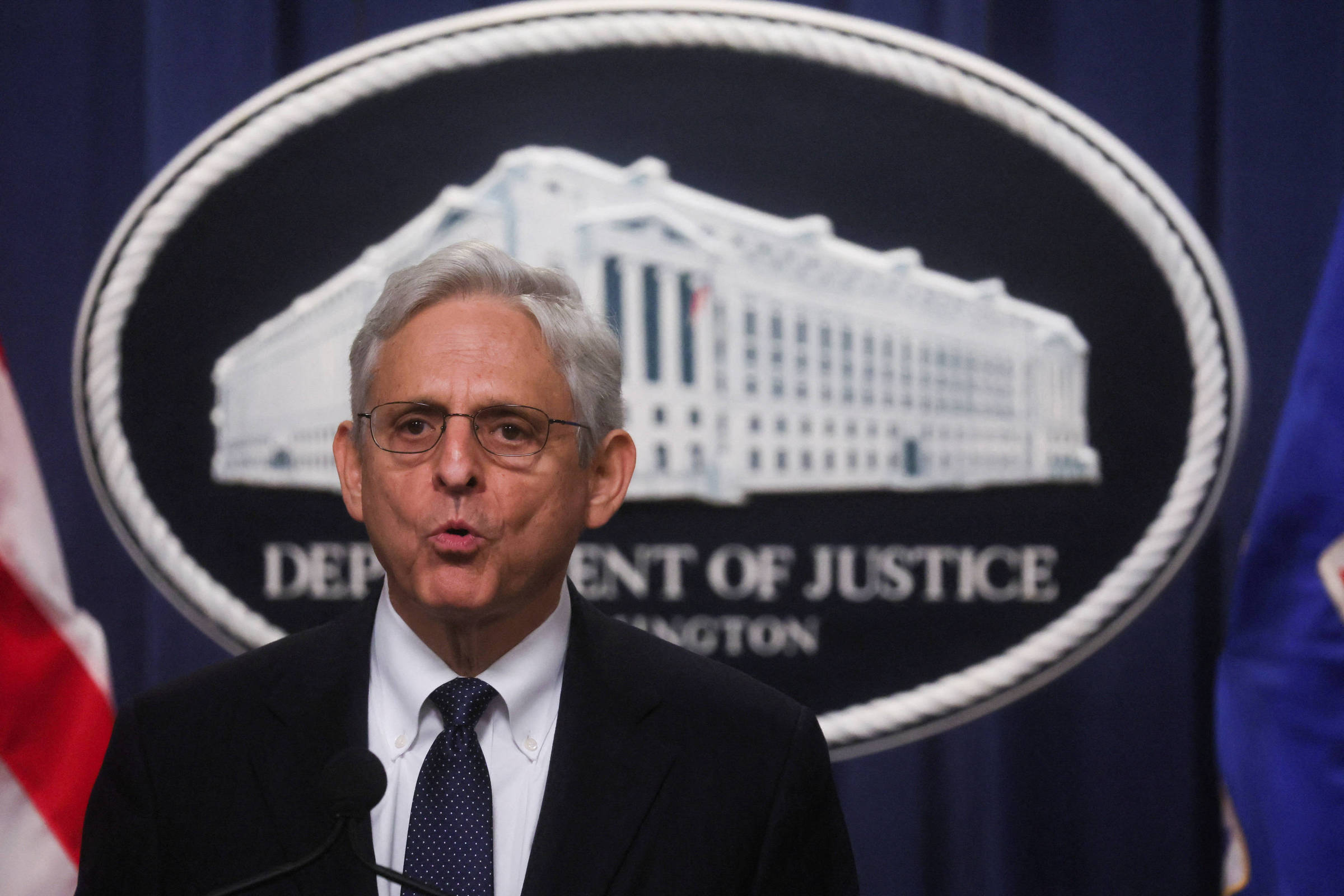