The electric vehicle sector is seeing its “most exciting moment” now — and consolidation in the sector cannot be avoided, says Bain & Company’s Helen Liu.

“I would say that consolidation is an inevitable trend in this industry,” Liu, partner at the consultancy firm, told CNBC’s “Capital Connection” on Tuesday. She cited reasons such as the electric vehicle sector’s capital intensive and tech-heavy nature.

“Historically, we have seen invisible hands like the market and also visible trends, regulations, navigated the industry through the consolidation trend continuously,” she said.

On Monday, China’s minister for industry and information technology the country has “too many” EV makers. Those comments sparked fears of further regulatory action by Beijing, this time targeted at the autonomous vehicle sector following previous moves in other industries such as private education and technology.

IHS Markit’s Huaibin Lin said he sees a low chance of regulatory intervention by Beijing in the short-term. Calls by the industry and information technology ministry for consolidation of the auto sector are not new and have been happening in the last 20 years, he told CNBC’s “Squawk Box Asia” on Tuesday.

“We are in [an] ever increasing market where we have been seeing tremendous growth for the past 20 years in auto … sales,” said Lin, who is manager of China automotive at IHS Markit. He added that the new energy vehicles market is currently seeing very strong momentum.

“Are we going to see drastic consolidation within industry itself? We think there’s a big question mark over it as long as the market keeps going,” he said.

In the next 10 years, you’re gonna see a very fierce competition within the new energy vehicle industry. Nobody knows who actually is going to survive in the end.

Liu from consultancy Bain concurred, saying that growth momentum and the outlook for the sector both look highly positive at the moment. That’s backed by factors such as supportive policies and most importantly – customer acceptance.

“Based on our Bain study this year, we have found that actually, the Chinese customers’ acceptance to the EV is leading the global sort of trends and also, we think that’s increasing continuously,” she said.

Some of this competition could come from longstanding incumbents in the auto sector, he said, with traditional internal combustion engine vehicle makers such as Volkswagen, BMW and Daimler’s Mercedes now coming up with “drastic” electrification strategies.

“In the next 10 years, you’re gonna see a very fierce competition within the new energy vehicle industry,” Lin predicted. “Nobody knows who actually is going to survive in the end.” From the territory of the Memorial Complex of the Patriotic War, 3 thousand sky lanterns were launched into the sky (PHOTOS) 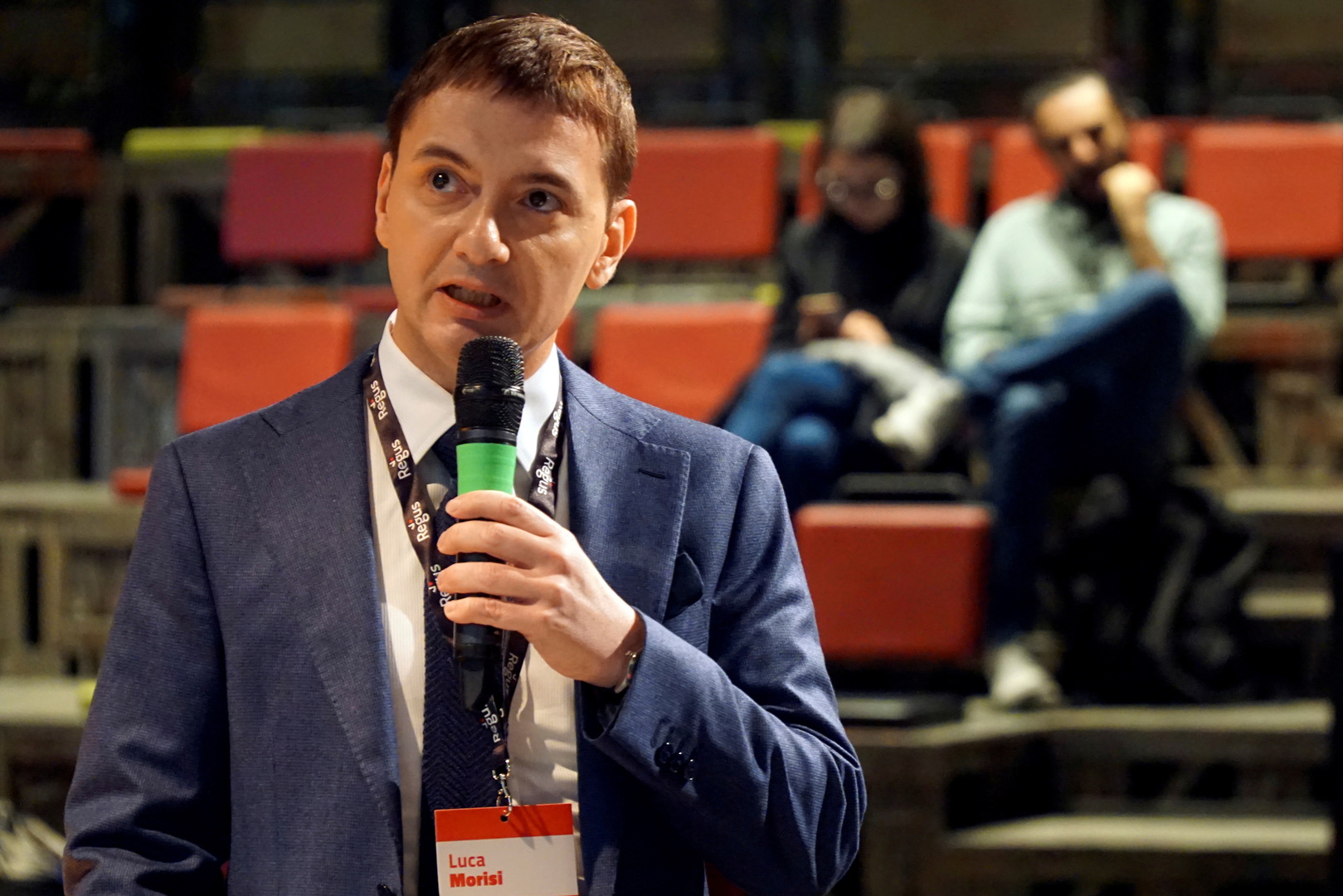 Italy: An investigation with a close associate of Salvini on charges of possession and sale of drugs