Police have arrested a 61-year-old convicted felon in relation to the murder of Microsoft executive Jared Bridegan, who was shot dead as he picked up a tire from the middle of the road in front of his daughter last year.

Henry Tenon is in custody on charges of second degree murder and conspiracy to commit murder for Bridegan’s killing on February 16.

His arrest warrant is sealed so many of the details surrounding the case remain unclear. Police however said at a press conference on Wednesday that he did not act alone, and that they continue to investigate.

According to sheriff’s records, Tenon was arrested in August on unrelated gun charges. He will go before a judge tomorrow on murder charges.

Bridegan was killed on February 16, 2022, while driving from Jacksonville Beach, Florida, to St. Augustine, after dropping off his nine-year-old twins with their mother. His two-year-old daughter, Bexley, was in the car at the time.

Jared Bridegan, 33, was repeatedly shot in front of his daughter Bexley in Florida last year

He was ambushed by his killer, who’d placed a tire in the middle of the road to ensure he would stop, get out of the car and walk towards it.

The killing was planned to happen in a stretch of residential road where there were no surveillance cameras or Ring doorbell cameras.

Bridegan and his ex, 35, divorced in 2016 but were still arguing over finances and custody at the time of his death.

For the last year, his widow, Kirsten Bridegan, has been told to stay silent on who she believed might have killed him.

She did not allow their twins to attend the memorial service held for Bridegan by his family, and instead hosted her own farewell for him.

Kirsten, Bridegan’s widow, told DailyMail.com in an interview last April that he had ‘no enemies – for the most part’.

After his death, Shanna and her new partner – Mario Fernandez, 33, – moved across the country from Florida to Washington State.

It’s unclear how she and Mario met.

He was previously reported to police for animal abuse, having shot and killed a cat with a BB gun.

DailyMail.com tracked the pair down in the months after Jared’s death.

Shanna, now covered in tattoos, was stern and refused to comment on the case.

Last April, Kirsten – Jared’s second wife – would not be drawn on whether there were any issues between Jared and his ex-wife, who is remarried and and runs a local baking business.

The Microsoft executive was found 2.2miles from Shanna’s home after dropping off the kids on February 16. It was on a quiet patch of road, where there were no security cameras

Jared was gunned down on a quiet stretch of road, surrounded by trees, in Jacksonville Beach on February 16. No cameras are thought to have caught the killing

‘I definitely don’t feel like it’s the time or place for me to discuss someone else’s relationship. I know how my relationship was with him and I miss that.

‘My husband was a very well-loved man by the majority of the people in his life. He went above and beyond for friends, neighbors, kids.

‘Whoever did this, whoever is behind this, is just evil and nasty and I hope we can find them and put them behind bars, if they don’t hurt us or anybody else moving forward,’ she said.

Jared, Kirsten, the twins and their two daughters Brexley, two, and London, seven-months. Kirsten says she wants to find out who killed her husband to be able to explain his death to his children

She added that ‘for the most part’, he had no enemies. They had been married for four years and met on a dating app.

It has since been claimed that the marriage ended when Shanna had an affair with her personal trainer.

She denied that claim, but the trainer says their relationship turned romantic.

Seven years before his death, in 2015, she’d also asked someone in a local tattoo parlor if they knew someone to help ‘shut her husband up’.

She insisted it was in jest, and that she meant no threat by it. 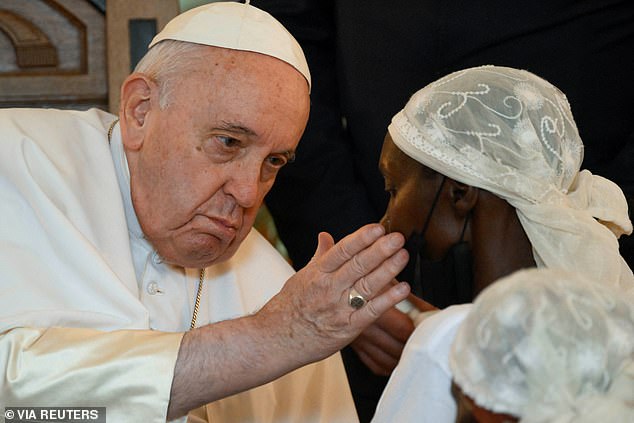 ‘Your pain is my pain’: Pope consoles victims of Congolese atrocities 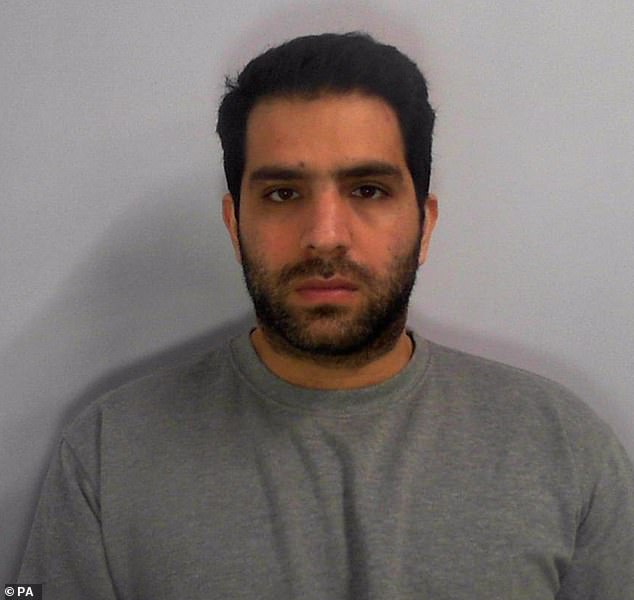 Man who murdered pensioner, 87, is detained at a psychiatric hospital but spared deportation to Iran 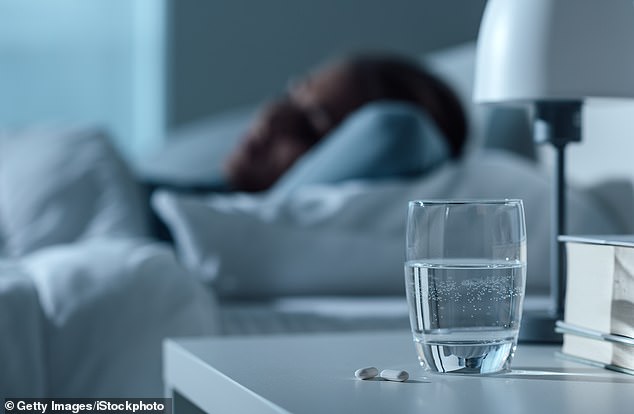 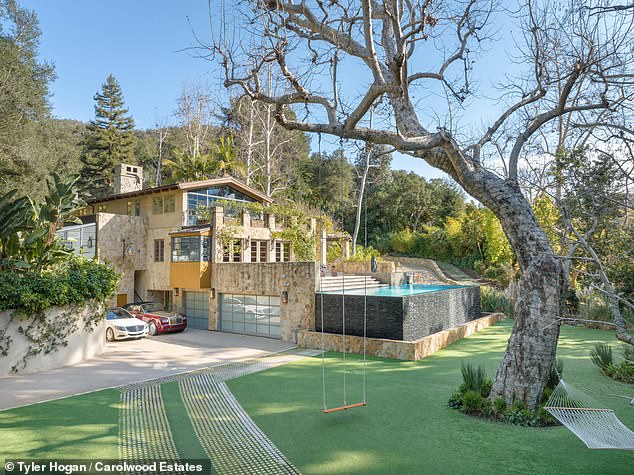