Boris Johnson is heading back to the Cop26 summit to try to kick-start the troubled negotiations, amid a fresh warning that they are on course to fail.

The prime minister was expected to return to Glasgow at the end of the week – but will now travel, by train, on Wednesday to encourage “ambitious action” to halt the climate emergency.

It is unclear whether Mr Johnson hopes to intervene on any particular sticking point in the talks, which are due to end on Friday.

However, the visit comes after a warning that the world remains on track for catastrophic levels of global heating, far in excess of the targets in the Paris Agreement.

Despite the carbon-cutting pledges made by governments in Glasgow, the research says temperature rises will still top 2.4C by the end of this century.

That would far exceed the 2C upper limit set down in the Paris deal – let alone the prime minister’s target to “keep alive” a 1.5C goal, to prevent the worst extreme weather.

The prediction comes from Climate Action Tracker, a respected analysis group, and is based on countries’ short-term goals for the crucial next decade.

Calling the findings a “reality check”, Niklas Höhne, one of the authors, said: “Countries’ long-term intentions are good, but their short-term implementation is inadequate.”

Asked why Mr Johnson is returning to Cop26, his spokesman said it was “to meet negotiators to get an update on the progress of the talks to encourage ambitious action in the final days”.

He denied he is “worried” by the 2.4C warning, adding his “position is the same” in wanting all countries to be “playing their part”. 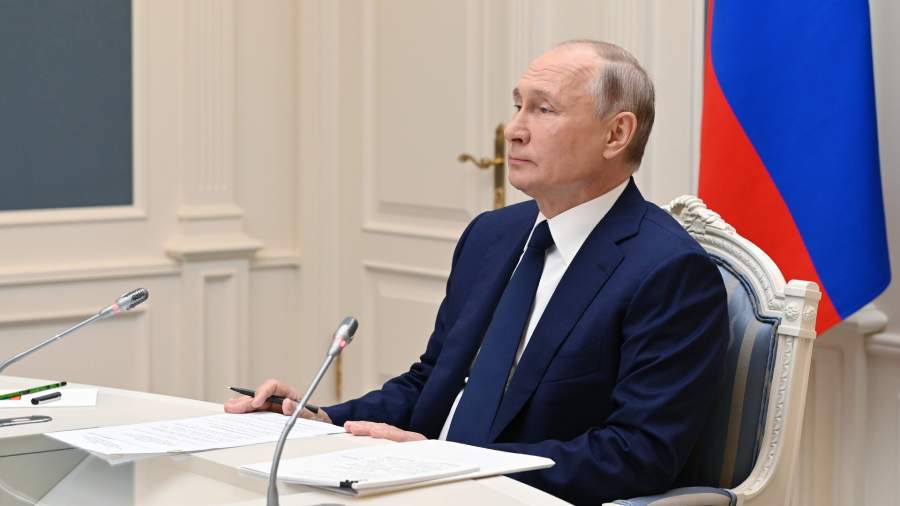 Reboot Day: What to Expect from the Russian-US Online Summit | Articles 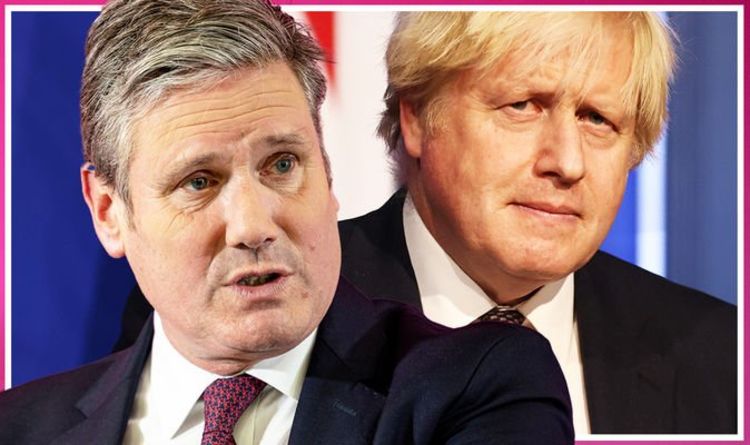