In his opening speech at COP26, world-renowned naturalist David Attenborough said: “Humans are the greatest problem-solvers on this planet”.

If we got ourselves into this mess, we can get ourselves out of it. Fear without choice is debilitating, but fear as a motivator for change is a cause for hope.

As current world leaders flew into Glasgow, and the leaders of the future found their way, physically and digitally, to the 26th Climate Change Conference of the Parties, in living rooms across Europe, you couldn”t deny the pull towards hope and away from despair.

Every single one of us must monitor what has been promised, and whether those promises are delivered. This is the beginning of a deep transformation of social, economic and technical aspects of our way of life. We cannot afford to be complacent.

One powerful solution to prevent this continuous, bloody chain of damage is to criminalise “ecocide” and get it recognised in international law.

This would allow every single citizen to hold a company or a government to account for starting and continuing with the extraction of fossil fuels from a finite planet.

“Ecocide” refers to the mass-scale damage and destruction of the living world. It is defined as follows:

“Unlawful or wanton acts committed with knowledge that there is a substantial likelihood of severe and either widespread or long-term damage to the environment being caused by those acts.”

The campaign to make ecocide a crime is not a new one. ‘Stop Ecocide’ was the brainchild and life’s work of the incredible, late Polly Higgins, a Scottish barrister and activist. Today, environmentalists the world over are seeking to finally get her proposals onto the statute books.

From the dry corridor in Central America to the veins of the Ganges deltas, from climate–exacerbated conflict in the Sahel to flooding in Europe, we are in the midst of a man-made crisis.

Nine major cities could be underwater by 2030 if we do not drastically change society now. Two European cities are on that list.

Everyone should know the word “ecocide” by the end of COP26, especially the biggest polluters on our planet: the 20 companies – the Chevrons, Exxons, BPs and Shells – who are responsible for a third of all carbon emissions.

Were ecocide were to become law, major cases against these mass polluters would not only be possible but could prevent the advent of new fossil fuel companies and projects.

Criminalising ecocide will slow down our consumption as we transition to green energy. In a world where ecocide was a crime, exploitative profit-driven fossil fuel companies would be the ones to go extinct.

As Farhana Yamin, an environmental lawyer and participant in climate negotiations for more than 30 years, wrote in her recent ‘Manifesto for Justice’ at COP26:

“The atmosphere, ocean, soils and forests don’t get to negotiate. Smaller countries and indigenous people are nature’s custodians. Mother Earth may be mentioned in the Paris Agreement, but she lacks any legal standing.”

It’s also true that lower-income countries, indigenous people, small-scale farmers, children and the poor did not cause the climate crisis and will bear the adverse consequences.

Not only will criminalising ecocide be part of the solution for saving humanity, but it will give the most vulnerable in society a voice. And it will give nature a voice.

The EU should be a trailblazer

Historically, the EU has made big commitments and signed a lot of international environmental treaties, so why has it yet to criminalise ecocide?

The European Citizens Initiative (ECI) to End Ecocide in Europe, a committee of 11 citizens from nine EU countries, was set up as far back as 2013.

A petition for this particular initiative failed to collect the 1 million signatures needed to ask the EU for a new law. Nonetheless, it was “discussed” in the European Parliament.

Eight years on, it is starkly clear that more needs to be done. The onus should not be on citizens to “propose” the laws which will save humanity and vulnerable ecosystems. Lawmakers must take the lead and do what is right.

The EU’s newly-adopted Biodiversity Strategy also sought to “Encourage the EU and member states to promote the recognition of ecocide as an international crime under the Rome Statute of the International Criminal Court”.

While this is positive, “encouragement” can only go so far. At this watershed moment in history, lawmakers must be bold, because there is too much at stake.

The European Commission has a chance to make the EU the first supranational organisation to criminalise ecocide. Each of the 47 member states would then have to adopt the same principles in their national law.

If the EU is serious about its objective to be climate-neutral by 2050, criminalising ecocide has to be part of the solution.

No time to lose

Despite the necessary restrictions to polluters, nothing compares to the cataclysmic damage that global ecological destruction is bringing. We are against the clock.

Ecocide law would be preventative, as well as offering accountability. Environmental lawyers would be able to cite ‘ecocide’ when holding a company or government to account.

Let’s take the Cambo oil fields as an example. Were ecocide recognised as a crime in law, companies would struggle to start new fossil fuels projects like this one.

Along with political, diplomatic and economic initiatives, the law has a role to play in transforming our relationship with the natural world, shifting it from one of harm to one of harmony.

We as a species have been pillaging for too long. Let’s be the guardians, the problem solvers, and find a way of living that is not only sustainable but regenerative. Let’s put an end to ecocide, and to killing ourselves.

Nina de Ayala Parker is a London-based campaigner, political lobbyist, and activist with a focus on feminism, EU politics and climate justice. 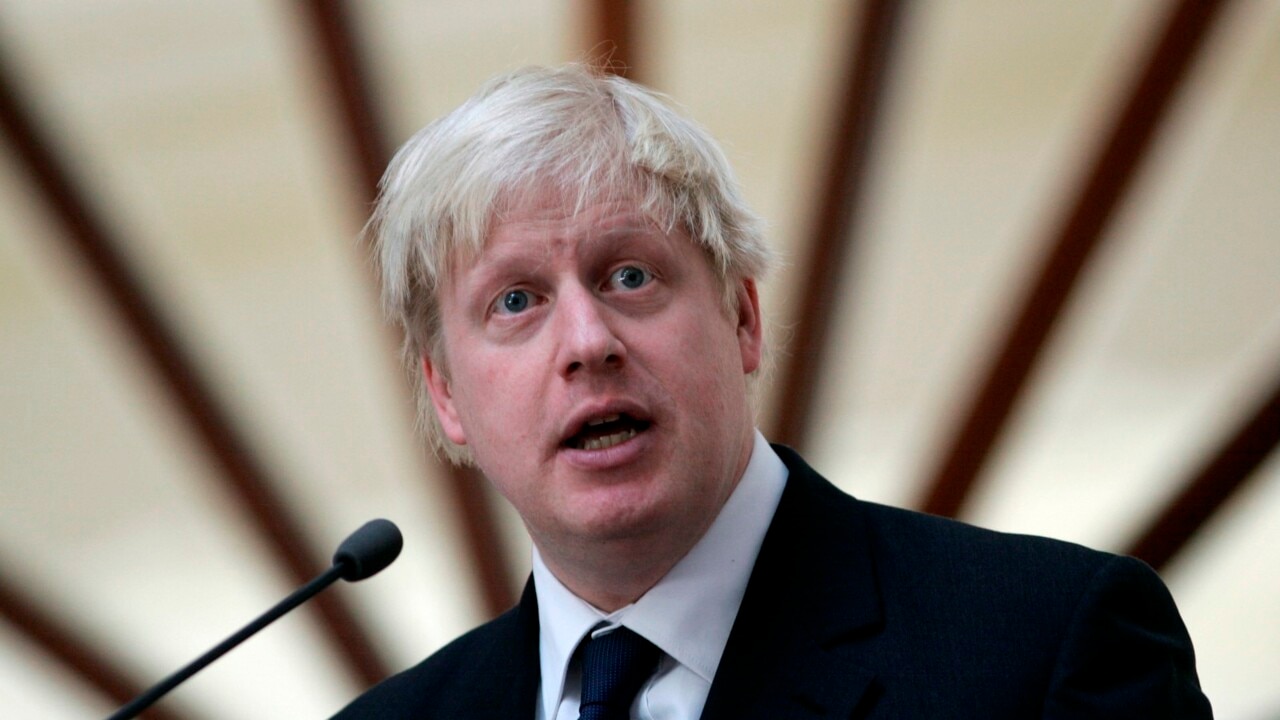 Fundraiser for US man exonerated after 43 years in prison tops $1.4m | US crime 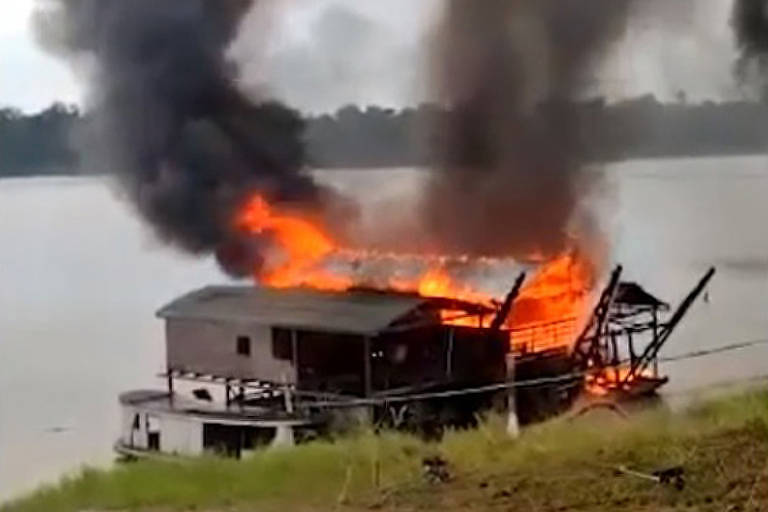