Mexico’s health ministry on Saturday reported 7,785 new confirmed coronavirus cases in the country and 832 more fatalities, bringing its total to 2,038,276 infections and 179,797 deaths.

The real number of infected people and deaths is likely significantly higher than the official count, the health ministry has said.

In northern China, there are some concerns and complaints among residents who have been in lockdown for more than 40 days.

China recently experienced its worst outbreaks since the early months of the pandemic. Gaocheng, a district of Shijiazhuang city home to 800,000 people, was one of the worst affected, with more than 880 cases.

The South China Morning Post reports there have been no new cases since Monday, and authorities have adjusted the risk level designations of most of the district. But some locals in Jiumen town said they hadn’t been told of restrictions lifting and had been prevented from leaving. They’ve been in lockdown since mid January, and residents are saying they’re running out of food, and have been ordered to take tests multiple times.

“I have done the test 16 times. I have not stepped out of the house for over a month.” He Pengfei, a 30-year-old restaurant owner in Lianzhou town, told the Post. He said he has been forced to shut his business and was going into debt.

China has reported seven new cases in the mainland for Saturday, compared with eight cases a day earlier, the National Health Commission said.

All the new infections were imported cases, it said in a statement. There were no new deaths.

As of Saturday, mainland China had 89,831 confirmed coronavirus infections, while the death toll remained at 4,636, it said.

Hello and welcome to our continuing coverage of the pandemic. You can catch up on earlier updates here. In the city of Bata in Equatorial Guinea, four powerful explosions thundered 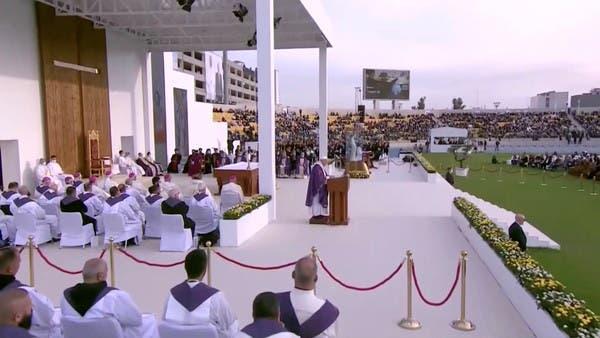 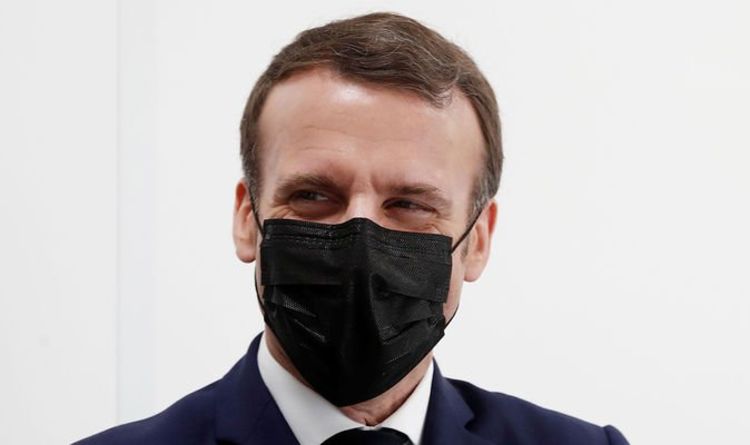 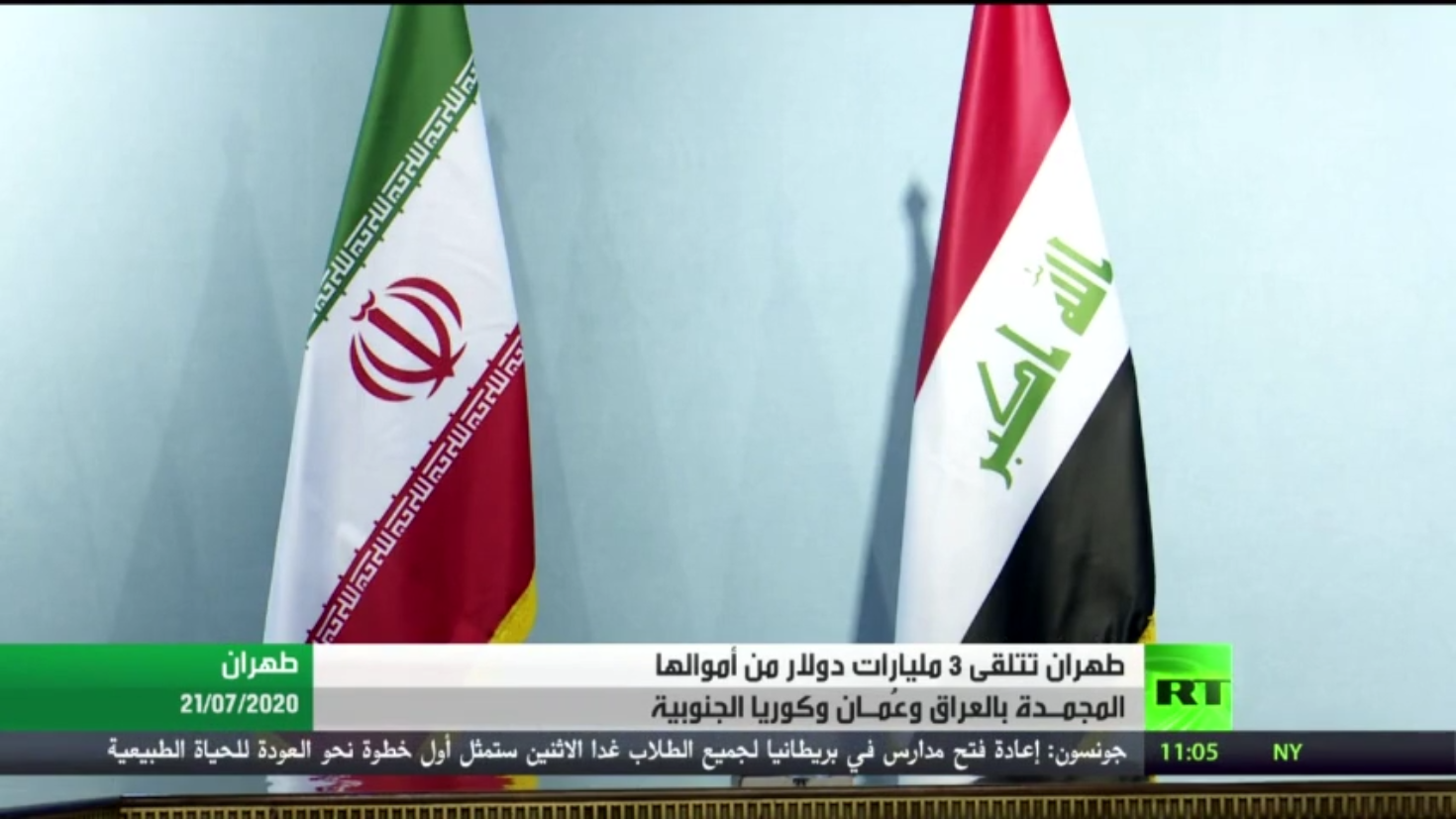 The release of frozen $ 3 billion belonging to Iran