In one case, a woman who was new to the facility was kept in a cell flanked on both sides by cells that contained male detainees who had recently tested positive for the coronavirus. In another, a male detainee was forced to stay in the same cell with a cellmate who was clearly showing symptoms of infection, including coughing and a fever, the suit states.

“I was sleeping with my mask on,” the detainee was quoted as saying in the complaint filed on behalf of eight detainees who have either recently tested positive or have underlying health conditions that make them more vulnerable to infection. “I tried to clean my cell. But I couldn’t really sanitize it.”

Along with nursing homes and other congregate settings, jails and prisons in the Washington region have been hit hard by the virus, prompting officials to include all of those settings on priority lists for vaccine doses.

But some jails and prisons have yet to receive any doses, advocates say.

Mark Vernarelli, a spokesman for the Maryland Department of Public Safety and Correctional Services, declined to comment Saturday on the allegations. The complaint names Robert L. Green, the department secretary, and Calvin Wilson, the Chesapeake warden, as co-defendants.

But Vernarelli said in a statement that the state’s 21 detention facilities follow Maryland Health Department guidelines for containing the spread of the coronavirus inside congregate settings, including frequent testing, isolating those who are infected and restricting movement among inmates.

“Like all DPSCS facilities, CDF follows strict health-department COVID guidelines and protocols and is subject to regular compliance audits,” Vernarelli said of the Chesapeake facility.

As of Saturday, 169 inmates and 80 staff members at the Chesapeake site were infected, according to the DPSCS website. Overall, across the state detention system, 4,067 inmates and 2,073 employees were infected.

John Fowler, an attorney with the Lawyers’ Committee for Civil Rights Under Law, said the large number of infections underscored the lax attitudes that state corrections officials still have about the virus nearly a year after the pandemic started.

Fowler said advocacy groups repeatedly asked Green and Wilson to do more to protect the Chesapeake detainees, with no response.

“We know the warden has seen what’s going on,” he said. “A year after covid has come on the scene, this shouldn’t be happening.”

Other detention facilities in the region also have recently recorded spikes in infections.

In Virginia, inmates at the Rappahannock Regional Jail were placed under lockdown last month after a coronavirus outbreak there. State health officials recently said they are isolating inmates inside that facility and working to begin vaccinations.

The Chesapeake lawsuit criticized officials for using solitary confinement as a tool to prevent more infections, arguing that it damages the detainees’ mental health.

The complaint seeks a court order requiring that mental health protections be implemented in cases where isolation occurs and that detainees be immediately offered vaccinations.

The lawsuit also seeks to have a judge order officials to distribute masks and other protective equipment and provide the detainees with liquid hand soap and paper towels so they can regularly wash their hands. 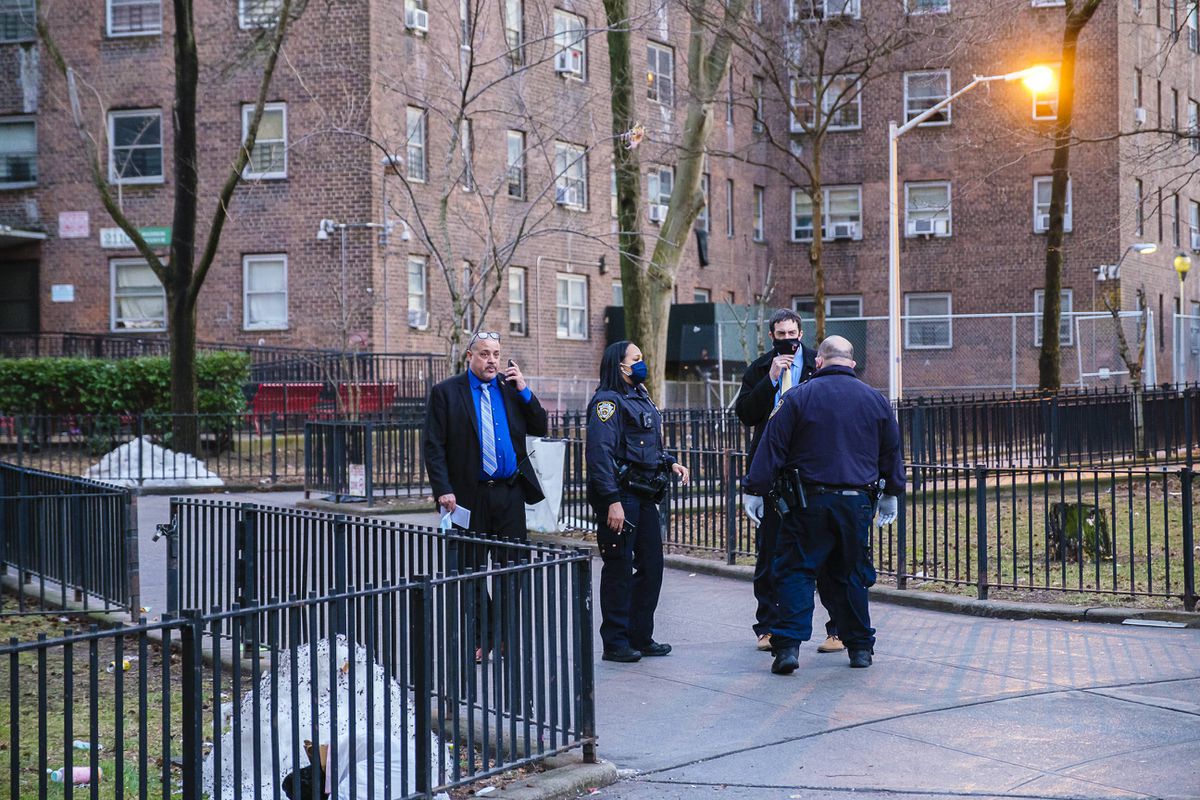 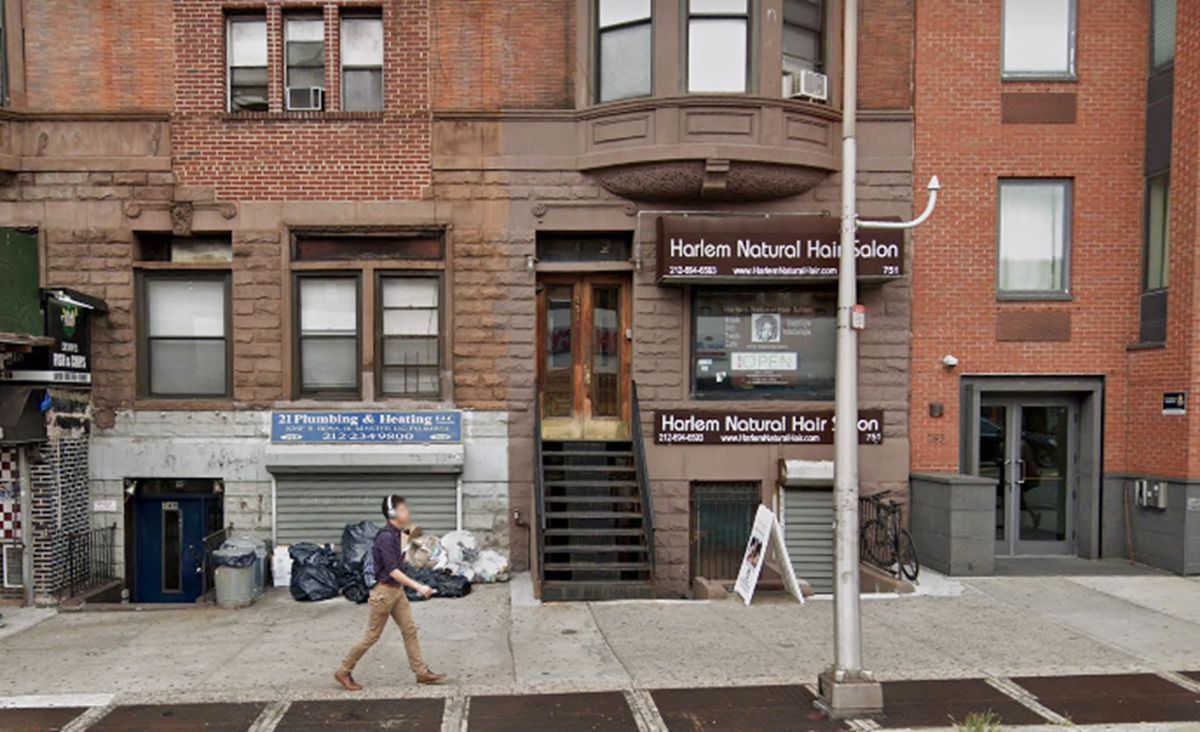 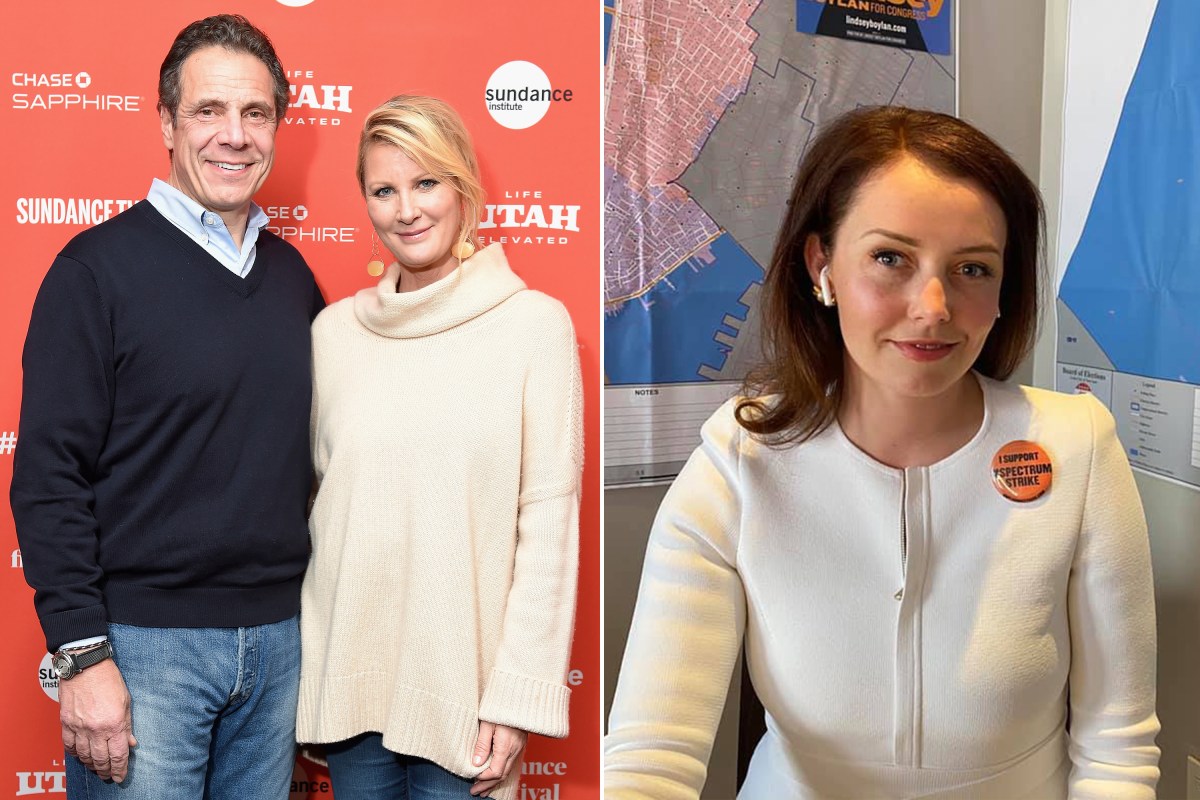