The City Council approved this Thursday afternoon (14), in the first vote, the reform of the Social Security system for municipal employees. The project authored by Mayor Ricardo Nunes (MDB) was approved by 37 votes in favor and 16 against.

To enter into force, the proposal still needs to go through a second vote in the House and, if approved, be sanctioned by the mayor.

The text was proposed on September 23 and foresees, among other measures, the contribution of inactive persons to retirees and pensioners who receive above the minimum wage and below the INSS ceiling (currently R$6,433.57).

The Social Security reform had massive support from the São Paulo Legislative and the contrary votes were registered by the benches of PSOL and PT, with the exception of councilors Jair Tatto and Arselino Tatto, who were absent from the session. The other opponents of the project were parliamentarians Delegado Palumbo (MDB), Eliseu Gabriel (PSB) and Arnaldo Faria de Sá (PP).

The approval in the first ballot was considered a political victory for the mayor, as issues related to municipal civil servants usually mobilize political forces in the Chamber due to pressure from civil servants in the offices.

The vote was quite tumultuous with protest from municipal employees present in the gallery. The president of the Chamber, councilor Milton Leite (DEM), Nunes’ ally, threatened to withdraw the protesters several times.

During the discussion of the text, on Wednesday (13) , councilors Camilo Cristófaro (PSB) and Rubinho Nunes (PSL) accused a demonstrator of racism.

According to lawmakers, the man shouted insults while councilor Fernando Holiday (Novo) spoke at the plenary in favor of Social Security reform.

Opening the session the following day, the mayor announced that he would have the protester arrested if he was seen again in the gallery. Moments later, a man was taken away by the PM accused of having uttered the racist curse. Some councilors, however, protested and claimed that it was not the same person.

Outside the Chamber, protesters against the bill expelled with shoving and cursing a young man allegedly part of the Free Brazil Movement (MBL), which had Councilor Holiday as a member until the beginning of this year.

Opposition parliamentarians complained at the end of the vote that they had no space to justify their votes. The session was closed shortly after by President Milton Leite for lack of a quorum to proceed with the opposition’s requests.

On Wednesday afternoon, the House’s Constitution and Justice Committee (CCJ) approved the holding of a public hearing to debate the project, but did not analyze the merits of the reform.

The request for the opening of the public hearing was authored by councilor Toninho Vespoli (PSOL). Although approved, the initiative still has no defined date and must be blended in person.

“We want a Public Hearing because I’m sure that all mandates, offices here must be receiving a flood of requests, just like our mandate, because people want to talk, servers, unions, associations, everyone wants to talk,” said the councilor in the vote.

After consideration at the CCJ, the bill was discussed by the congress of commissions. The debate ended up being prolonged until Wednesday night, which caused the session to be interrupted. It was then resumed on Thursday, with the vote on the topic in the plenary.

The city hall said that the project’s measures are necessary to solve the city’s pension deficit and to adjust the municipality’s accounts. Servers criticized the proposal.

City officials protested in front of the Chamber on Wednesday and Thursday against the approval of the project. The demonstration cooled down in the late afternoon of Wednesday, which was even celebrated by the parliamentarians in the plenary.

The text under discussion at the House is the second appreciated by councilors in the last three years. In 2018, then-mayor Bruno Covas (PSDB), who died of cancer, approved in the second ballot a series of changes to the municipal social security system.

At the time, there was confusion and confrontation between civil servants and municipal guards, and one of the access gates to the Chamber was broken. 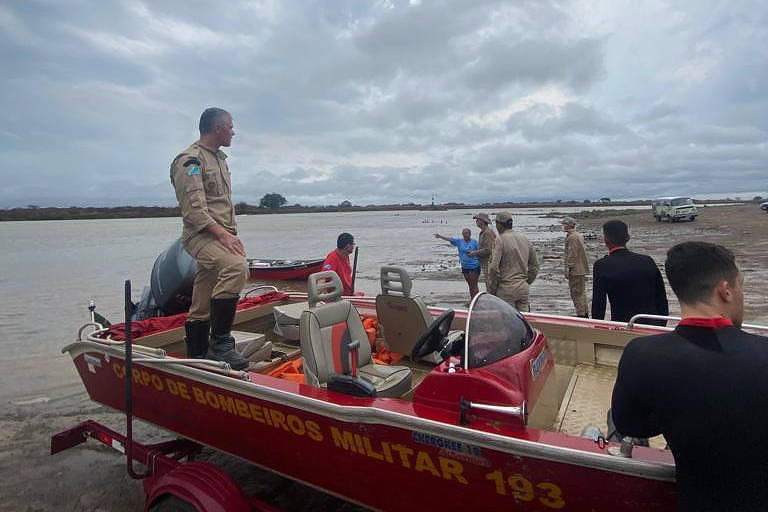 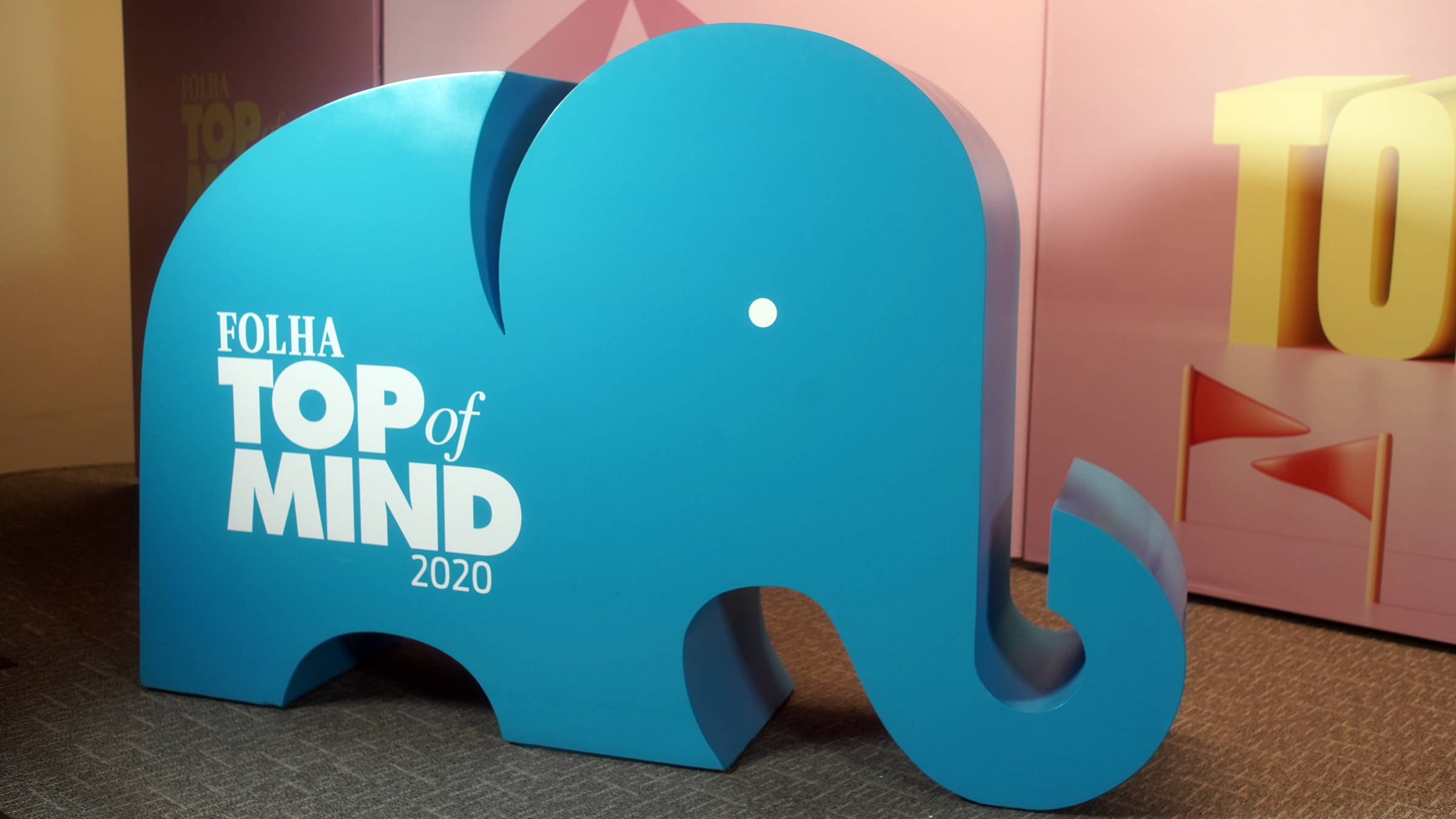 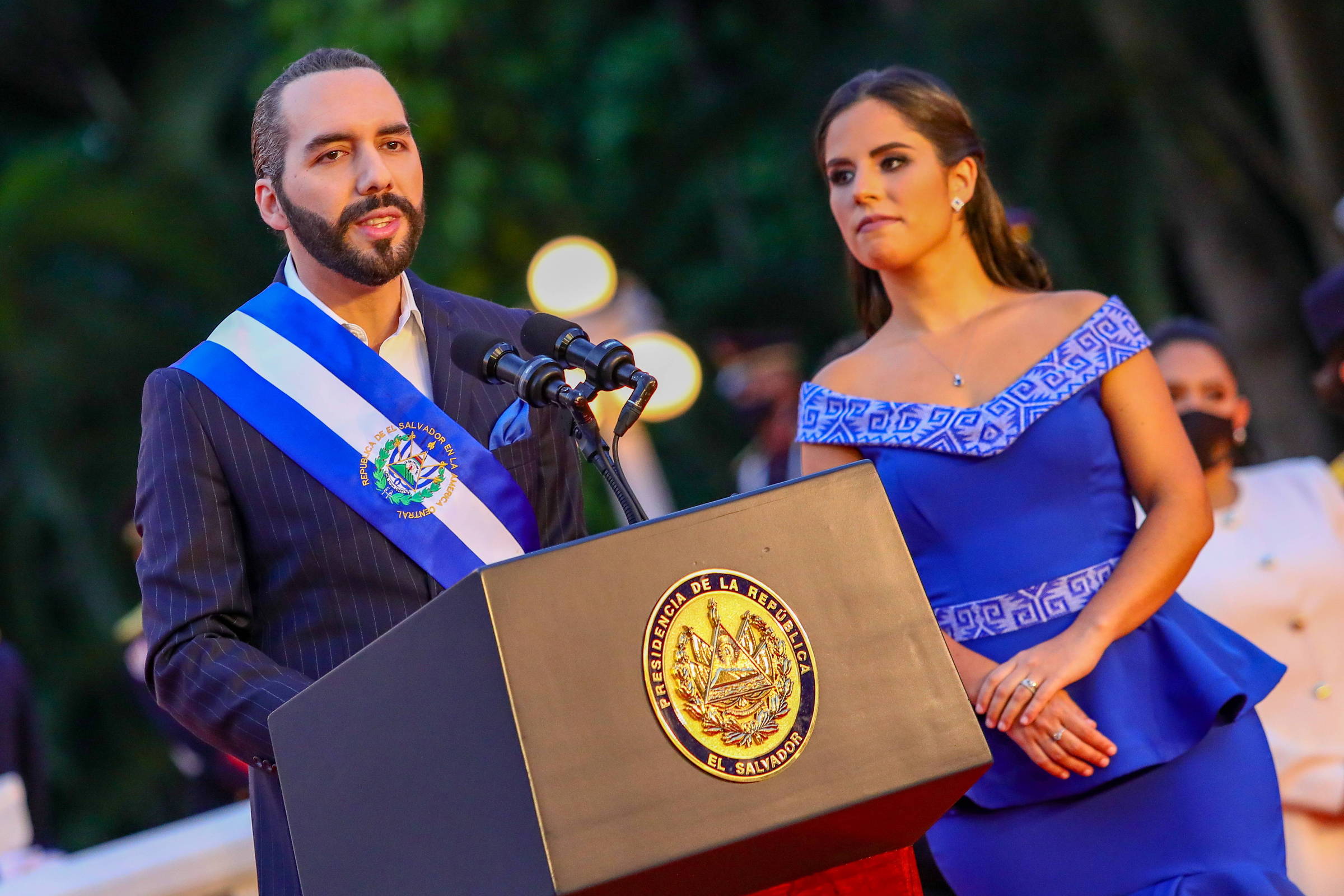