China has reportedly ordered Beijing into a fresh lockdown in response to a significant surge in Covid-19 cases.

Schools, restaurants, gyms, beauty salons, and other facilities have been closed this week, says the state-run CGTN network.

From today, residents in the nation’s capital will be forced to show a 48-hour negative PCR test in order to access public buildings.

Beijing, along with several other cities, had committed to easing strict lockdown restrictions earlier this month.

However, nearly three years into the pandemic, Covid cases are now higher than they have ever been in China.

A total of 31,527 cases were recorded in China on Wednesday – the highest tally of the pandemic. The previous peak was 28,000 in April.

Several other cities including Shanghai, Guangzhou and Chongqing have tightened Covid restrictions as cases have climbed.

Deaths from Covid remain low in China, however the validity of the official numbers released by Beijing have been called into question.

China’s zero-Covid policy has arguably saved lives but it is doing damage to the local economy.

“In Beijing, business after business is bolted shut. The authorities won‘t use the word, but this city is essentially in lockdown,” Sky News analyst Helen-Ann Smith said.

It came after China ordered six million people into lockdown in a city where violent protests broke out at an iPhone factory over Covid isolation policies and working conditions.

Hundreds of workers took to the streets around the vast iPhone factory in Zhengzhou on Wednesday, confronting hazmat-clad personnel wielding batons in a rare display of public anger in China.

In the wake of the unrest, Zhengzhou authorities ordered mass testing and an effective lockdown for several districts in the central Chinese city starting Friday.

City centre residents cannot leave the area unless they have a negative Covid test and permission from local authorities, and are advised not to leave their homes “unless necessary”.

The restrictions will affect more than six million people but do not cover the iPhone factory, where workers have already been under Covid restrictions for weeks.

One worker told AFP the protests had begun over a dispute over promised bonuses at the factory, run by Taiwanese tech giant Foxconn.

Many workers were also incensed by “chaotic” living conditions, said the worker, who wished to remain anonymous.

Foxconn on Thursday issued an apology, blaming a “technical error” in its payment systems for the salary issues and saying it “fully understands” the concerns of employees.

“The company will also try its best to actively solve the concerns and reasonable demands of employees,” it said.

Apple told AFP it had representatives on the ground at the factory and was “reviewing the situation and working closely with Foxconn to ensure their employees’ concerns are addressed”.

The curbs in Zhengzhou are part of China’s national zero-tolerance approach to Covid, which involves gruelling lockdowns, travel restrictions and mass testing. 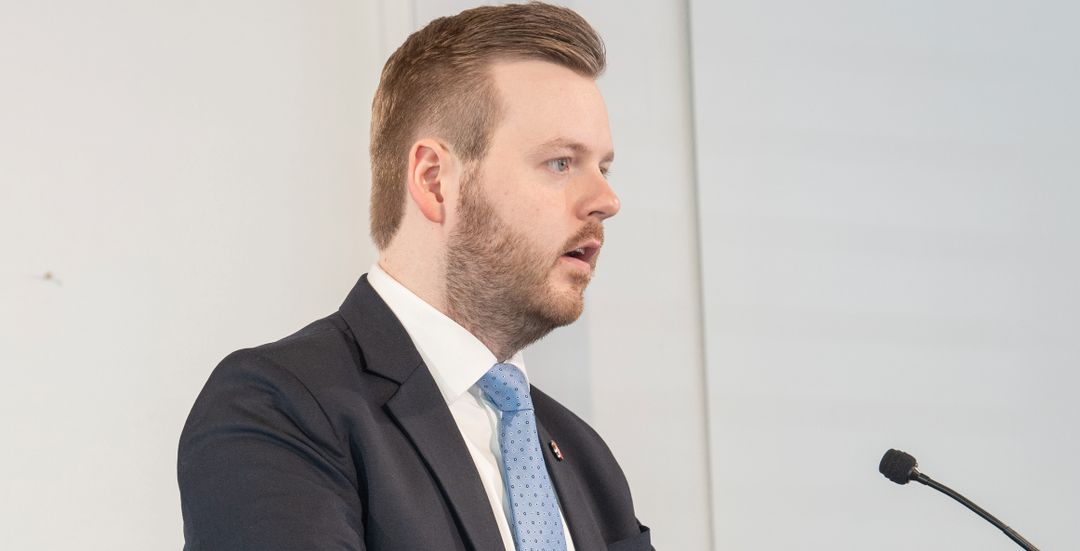 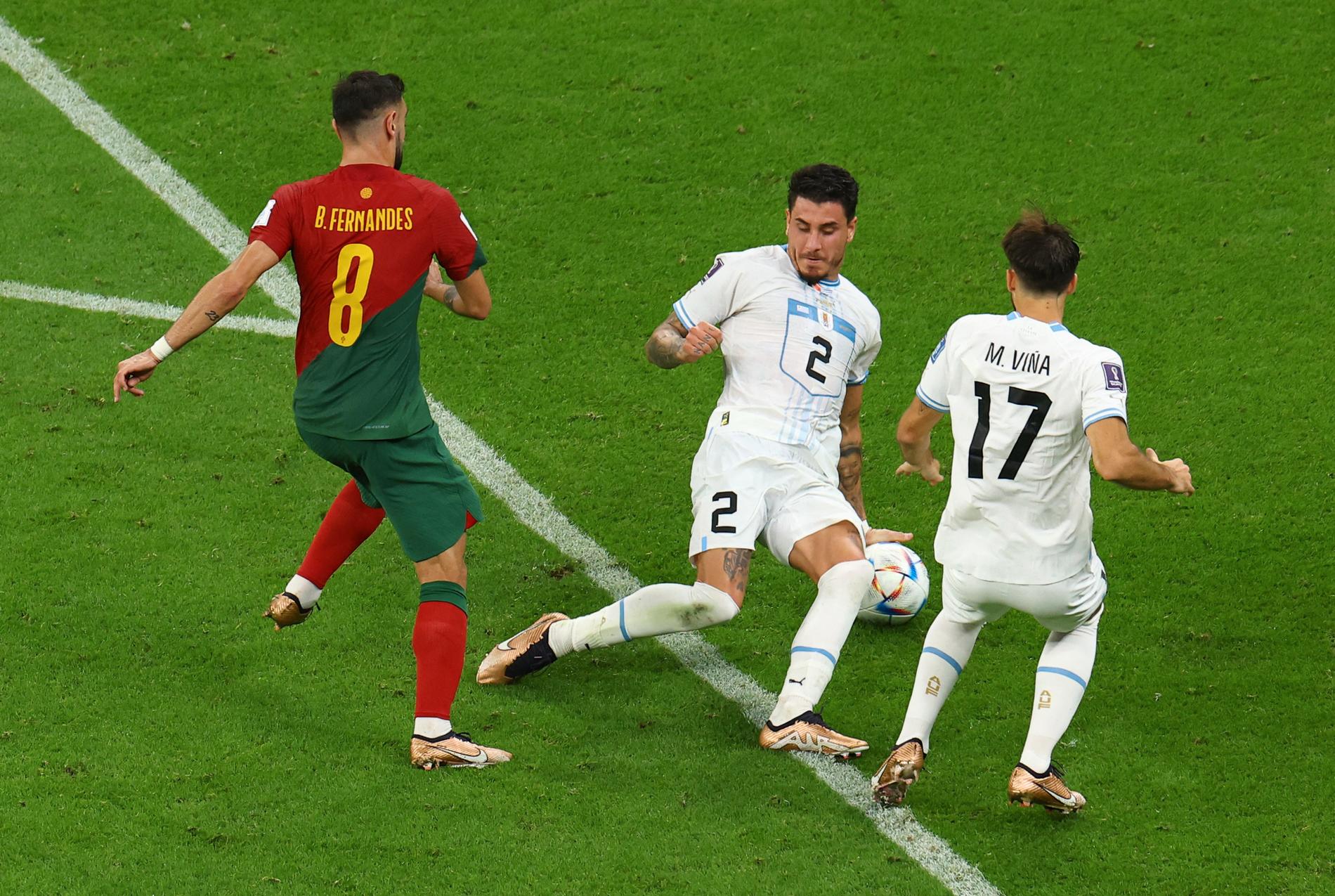