Australia has recorded two new Covid-19 cases so far on Tuesday as millions of citizens in multiple cities wake up to strict lockdown measures.

Australia has recorded no new local cases so far on Tuesday as health authorities across the nation scramble to contain sudden outbreaks in multiple cities.

But the states with major outbreaks, such as NSW, Western Australia and the Northern Territory, are yet to announce their figures.

Two new cases have been recorded in hotel quarantine in Victoria, who released their daily update just after 8am.

It comes as Prime Minister Scott Morrison announced AstraZeneca would be available for those aged under 60 through a no-fault indemnity scheme for GPs to offer the vaccines to patients.

There are about 270 active cases across the nation, with 58 patients in hospital with Covid-19.

Millions of residents in Sydney, Darwin and Perth are also confined to their homes under strict lockdown measures.

Victoria recorded zero new local cases of Covid-19 on Tuesday, the third day in a row the state has reported no locally acquired infections.

Two cases, both acquired overseas, were recorded in hotel quarantine.

The state has just emerged from a two-week “circuit breaker” lockdown to combat a sudden rise in coronavirus infections earlier this month.

Tighter patrols are now being ramped up along the Victoria-NSW border to stop potentially infectious people from entering.

Queensland is set to announce its daily Covid-19 update at a press conference with Premier Annastacia Palaszczuk and chief health officer Jeannette Young at 11am on Tuesday.

The Premier has held off calling a lockdown but tougher restrictions, including mandatory masks and gathering limits, have been put in place across several Queensland local government areas.

On Monday night, multiple interstate flights were added to the state’s list of exposure sites along with female public toilets in Ban Ban Springs.

Authorities hold concerns about Queensland’s second case involving a Northern Territory mine worker, which has also caused cases to pop up in other states.

NSW will announce their new Covid-19 cases at 11am.

The state recorded 18 new local cases on Monday with authorities bracing for more to emerge.

It comes as another string of new venues and transport routes of concern were added to the venue exposure list.

A chicken shop in Sydney’s inner west was the latest to be added as a close contact site.

The state was plunged into a two-week lockdown from escalating Covid-19 cases, with 30 new infections recorded on Sunday.

Health authorities have said the highly contagious Delta variant has spread across multiple Sydney and NSW regions and contact tracers would “struggle” to keep pace with it.

The nation’s capital has no active cases but in response to the growing cases interstate people in the ACT are now required to wear a mask in indoor venues like shops, cafes, gyms and on public transport.

The government also closed their border to anyone who had been in the greater Sydney area in the past week.

Thousands of people are also under stay-at-home orders after being linked as close contacts despite the ACT recording no active cases.

Among the new rules, caps are now in place at private gatherings and a pause on communal facilities has been implemented.

Masks also need to be worn in high-risk settings like aged care centres and hospitals and are “highly recommended” for commuters using public transport and rideshare vehicles.

Premier Steven Marshall said on Monday these restrictions would be in place for one week.

Territorians are bracing for more local cases to emerge after Darwin’s lockdown was extended until Friday as one new case was confirmed on Monday.

The new case has been confirmed as the Delta variant.

Chief Minister Michael Gunner said the new case visited the Buff Club on the Stuart Highway between 5.30pm and 8pm on June 25, prompting an urgent warning for patrons to isolate and get tested.

“The Northern Territory is now facing its biggest threat since the Covid crisis began.”

Darwin Airport is listed as a low-risk exposure site as it was related to a positive case who travelled from Queensland and purchased items at the airport newsagent and cafe on Friday between 1.30pm and 3.35pm.

“Her viral load was considered low during this time and she wore a mask while in the airport as required,” Mr Gunner said.

The Perth Metropolitan and Peel regions have gone into lockdown from midnight after the state recorded another case of coronavirus on Monday.

Over the next four days, residents in the affected regions will only be allowed out of their homes for four reasons: for work if an essential worker or service providers, purchasing essential goods, for exercising 1 hour a day or for medical or health care purposes.

Masks are mandatory unless at home, exercising or while in a vehicle with household members.

Other restrictions can be found here. 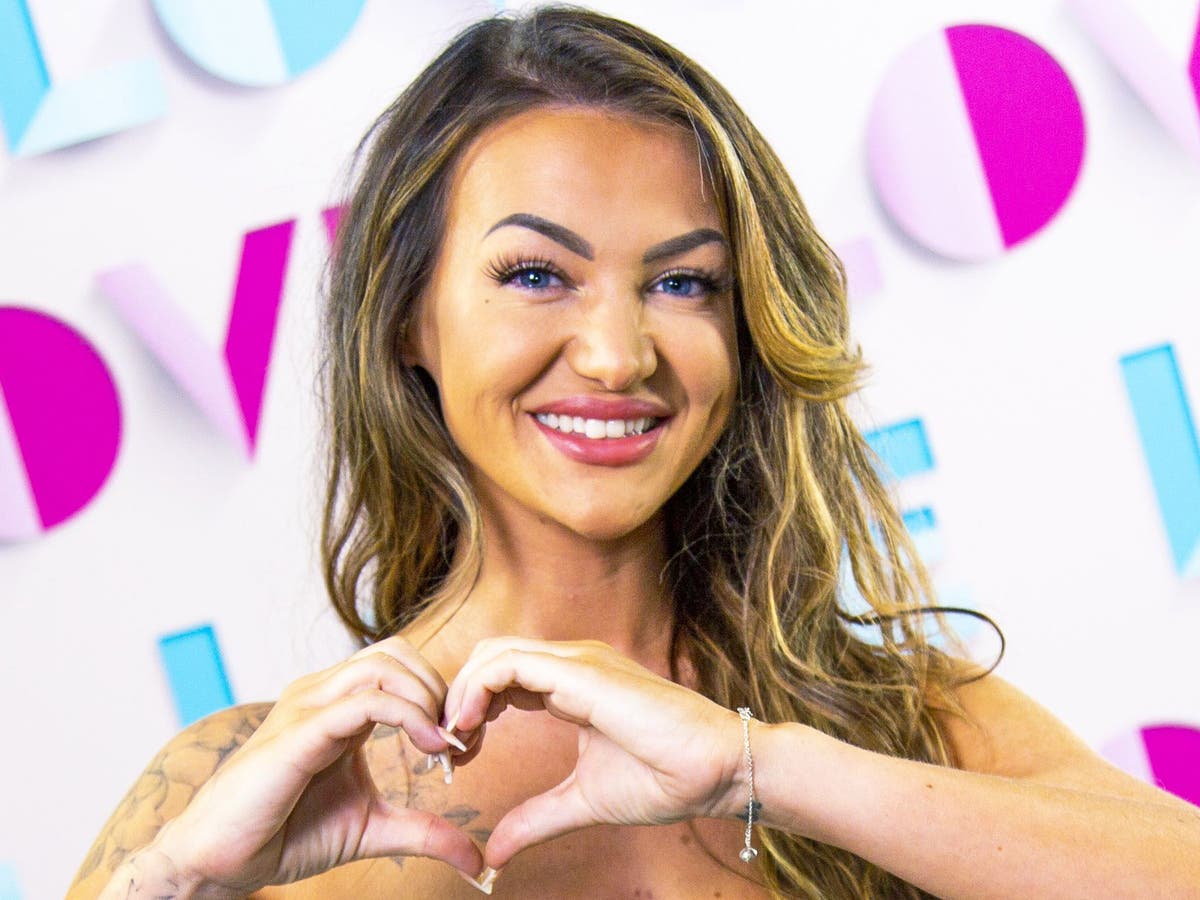 Abi Rawlings on Love Island: Who is tattoo artist Abigail and where is she from? 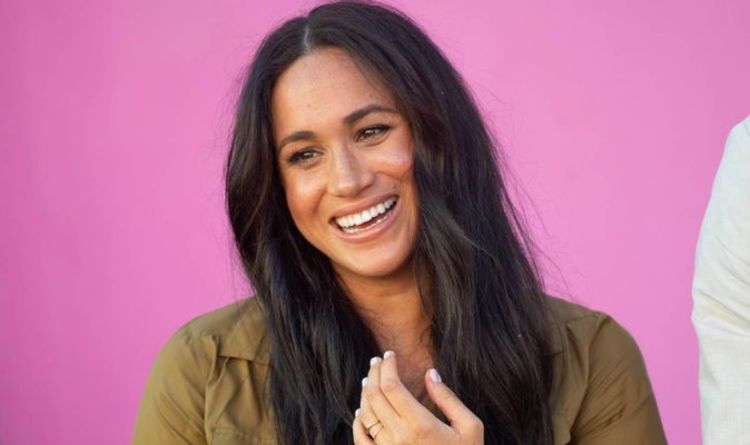