Several of NSW’s toughest Covid restrictions have been eased overnight. Here’s what’s changed for your suburb.

Residents in the 12 Local Government Areas of concern have woken to several restrictions easing in their areas including the same ‘picnic’ concession afforded to the rest of greater Sydney.

– No limit on the duration of outdoor exercise and recreation;

– Outdoor gatherings of up to five fully vaccinated people will be allowed in a person’s LGA or within 5km of their home;

– Shopping, exercise and outdoor recreation can be done 5km from home or within your LGA

– A person’s single bubble buddy can live in greater Sydney (previously must have resided within 5km of a person‘s home).

NSW premier Gladys Berejiklian announced the measures on Sunday as health officials hinted the peak of NSW’s outbreak may have already passed after daily case numbers plateaued and dropped.

“Very pleasingly, all areas of concern will be equalised … everything will be the same across Greater Sydney,” Ms Berejiklian said.

“I want to take this opportunity to thank those communities in Western and southwestern Sydney who have been doing it tougher so long.

“They have led the way in our vaccination rates, they have shown us the way, and what it means to be resilient and strong.”

Meanwhile, from Monday September 27, all outdoor pools across NSW will be allowed to open if councils have a Covid safety plan approved by NSW Health.

“It is very encouraging, the numbers (on Sunday) are fewer than the case numbers we had (recently),” he said.

“We don‘t want to jump the gun (and) we would like to see several days before we can call it a ‘trend’ but certainly cases overall have … stabilised and appear to be dropping in some areas.” Coal in the stocking: US retailers scramble ahead of festive season 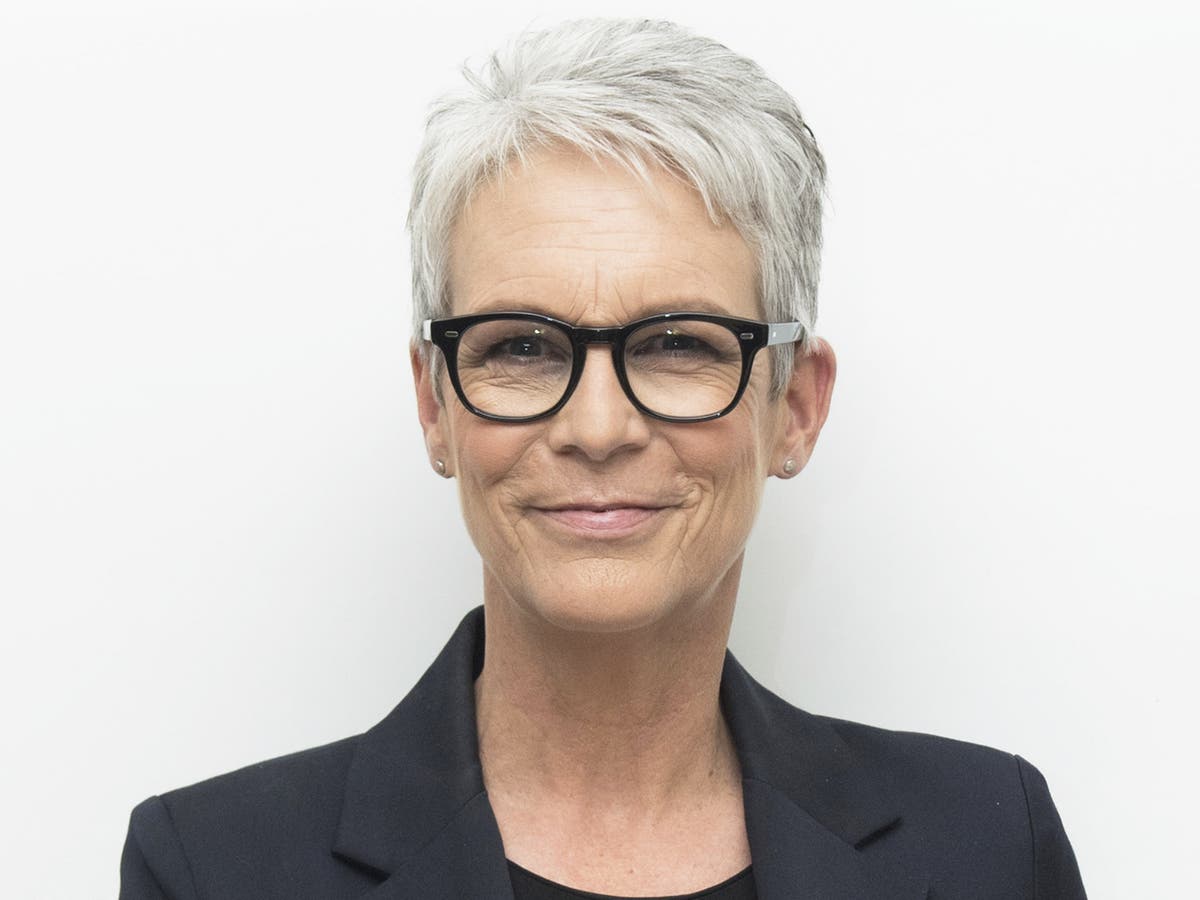