​Who would have thought that the time would come when a bank statement would be a passport to life. Some might say that it has always been this way, but in a time of pandemic everything seems to become more apparent, more visible, more shocking. In São Paulo, Covid-19 kills the poor more and the rich less—this is what the recently launched special edition of Rede Nossa São Paulo’s Map of Inequality shows, which analyzes the impact of the pandemic in the city.

The data show that there is a direct relationship between family income and deaths: in Alto de Pinheiros, one of the richest districts in the city, the average family income is R$ 10,495, and the number of deaths by Covid-19, from 28 per 100,000 inhabitants; in Lajeado, one of the poorest, the average income is R$2,876, and there are 114 deaths per 100,000 inhabitants, four times the rate in Alto de Pinheiros.

How much is a life in a pandemic worth? It is worth approximately R$100. We can also say that for each R$100 increase in income, a life is preserved. From this data, it is possible to infer the importance of employment, basic income, and the living conditions of families — which have only declined in recent years, but which should be a priority in public and private actions.

Regarding the supply of ICU beds in the city, there was a significant improvement: from 10 to 71 beds per 100,000 inhabitants, from January to July 2021. However, the logic of inequality prevailed and the difference in the supply of beds, which was 65 times greater in Pinheiros than in São Miguel, for example, it remained at the same level. Inequality is resilient. The number changes, but it does not change the mental model of decision-making that insists on not incorporating the reduction of inequalities as a priority criterion: investing unequally in unequal places should be the mantra. For that, it is necessary to have the courage to face the interests of some powerful groups, for the benefit of a vulnerable majority.

The racial issue arises when comparing the number of deaths of whites and blacks by Covid-19 in the same district. In Itaim Bibi, 47% of deaths in the black population are caused by Covid-19, while among the white population this percentage is reduced to 28% — a difference of 1.7 times. Almost twice as many blacks die as whites in the same neighborhood due to the same disease. Why? The basis is the structural racism of our society that manifests itself with the greater exposure to risk of the black population, considering the working conditions, public transport, access to health, income and housing.

Public management decisions are essential to minimize these impacts. In the short term, emergency income support has a direct impact on the number of deaths and, in the long term, it is very important to generate employment, increase the average income of the most vulnerable population with policies to increase the minimum wage and access to public services of quality. In public transport, the perverse logic of contracts contributed to aggravate the problem: the on-demand service model responds to an economic logic subordinated to the interests of transport companies. In the pandemic, the most important thing was to avoid overcrowding the buses to preserve lives with the increase in the fleet, but the economic factor won and life lost.

Inequality in Brazil is far from being resolved and has only increased, proof of our collective failure. If it is already difficult to accept that a rich country like ours is one of the ten most unequal in the world, it is unpalatable that inequality is taking lives in the pandemic. And the richest city in the country, unfortunately, disappoints in this regard and remains unequal in this inhospitable moment. Even if the difference in income is structuring, it is the role of public managers to offer conditions of access to public services that minimize the effects of inequalities: access to quality public health, education, public transport, housing, water and sewage are some of the problems that have caused a greater number of deaths in the most vulnerable population.

We can learn many lessons from the pandemic, but one of the biggest is that it forces us to think differently, to change the key. Political and business leaders have the chance of not doing more of the same, because other epidemics/pandemics will come, and the way to mitigate their impacts is to reduce inequalities. Theme that should condition investments and guide decision-making by contemporary leaders, with a more human, collective and long-term vision. 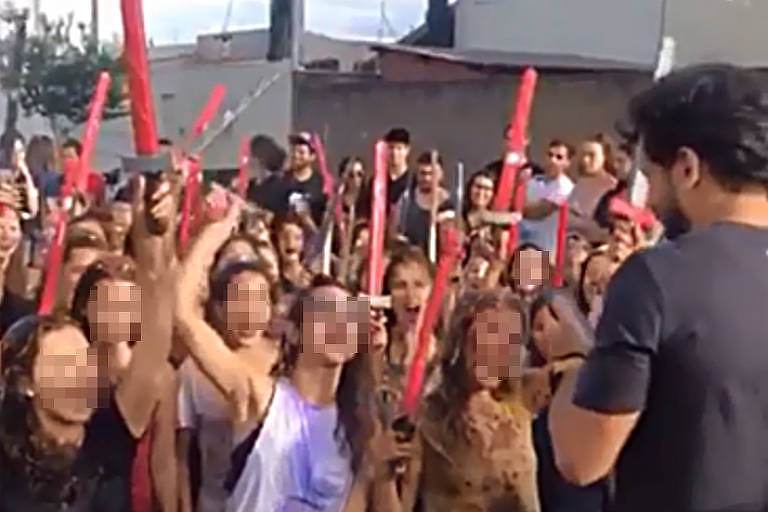 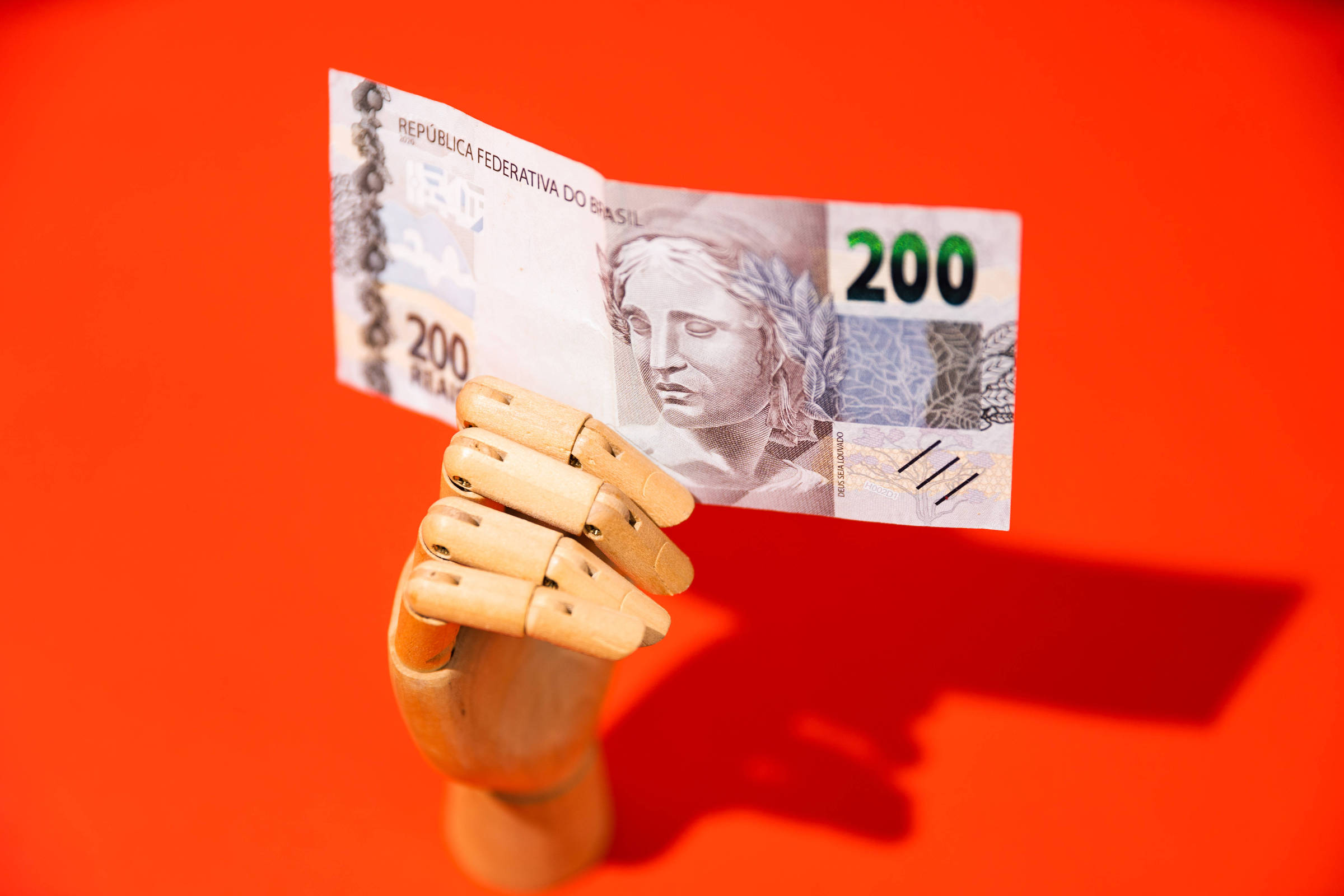