Scott Morrison has said that everyone can go to their GP and get the Covid-19 vaccine, however there is just one catch.

Prime Minister Scott Morrion said national cabinet has agreed on a new no-fault indemnity scheme for GPs to give the AstraZeneca vaccine to Australians under the age of 60, who are willing to accept the extremely rare blood clot risk.

“Now, the Australian Technical Advisory Group on Immunisation (Atagi) advice, talks about a preference for AstraZeneca, to be available, and made available to those as preferred for those over 60, but the advice does not preclude persons under 60 from getting the AstraZeneca vaccine.

“And so if you wish to get the AstraZeneca vaccine, then we would encourage you to, I go and have that discussion with your GP, and we’ve already made announcements to support those additional consultations with the GPS so you can have that conversation.

“And secondly, we are also providing the indemnity scheme for those general practitioners, so they can actively engage with you, and you can make the best decision for your health.”

Atagi had advised a preference for under 40s to get the Pfizer vaccine.

The clotting disorder is called vaccine-induced thrombotic thrombocytopaenia (VITT) or thrombosis with thrombocytopenia syndrome (TTS), however the likelihood of getting it is extremely low.

As of last month in Australia, out of 2.1 million doses of the AstraZeneca vaccine, 24 cases of TTS have been reported. So the risk of TTS is approximately one in 88,000.

These figures are similar to those reported in the UK, Europe, the Middle East and Canada.

Although early reports from Europe indicated approximately 20 per cent of cases of TTS were fatal, in Australia, to date, one out of 24 TTS cases has been fatal, so just over 4 per cent. 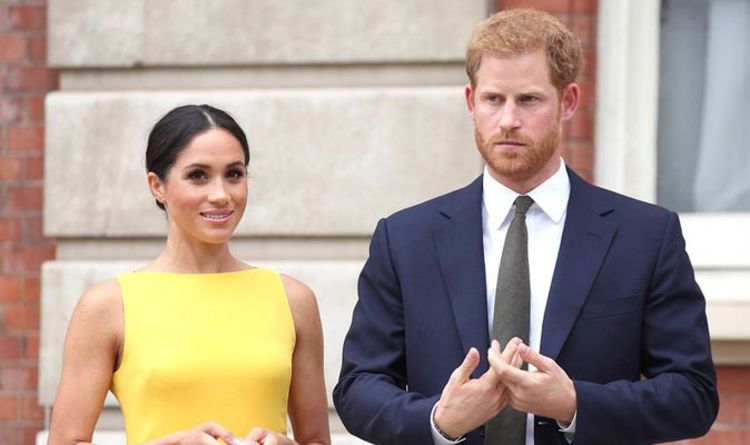