One man is dead after a truck and a ute collided in northwestern Sydney in a horror crash on Monday afternoon.

A fatal crash which is being investigated by police is set to cause peak hour chaos in northwestern Sydney on Monday.

Emergency services were called to the scene of the crash between a ute and a truck, at the intersection of Pennant Hills Road and the M2 motorway at West Pennant Hills, about 3.20pm.

Paramedics battled to save a passenger in the ute however he died at the scene.

The victim has not yet been identified.

Both male drivers were taken to hospital and will undergo mandatory drug and alcohol testing with police launching an investigation into the cause of the crash.

“Anyone who has information or who has dashcam footage of the incident, is urged to come forward and contact Crime Stoppers on 1800 333 000,” NSW Police said in a statement.

The crash caused the closure of all three Pennant Hills Road southbound lanes at Aiken Road.

One of three northbound lanes was also closed.

Commuters have been warned of heavy delays ahead of peak hour traffic and have been advised to use alternative routes. 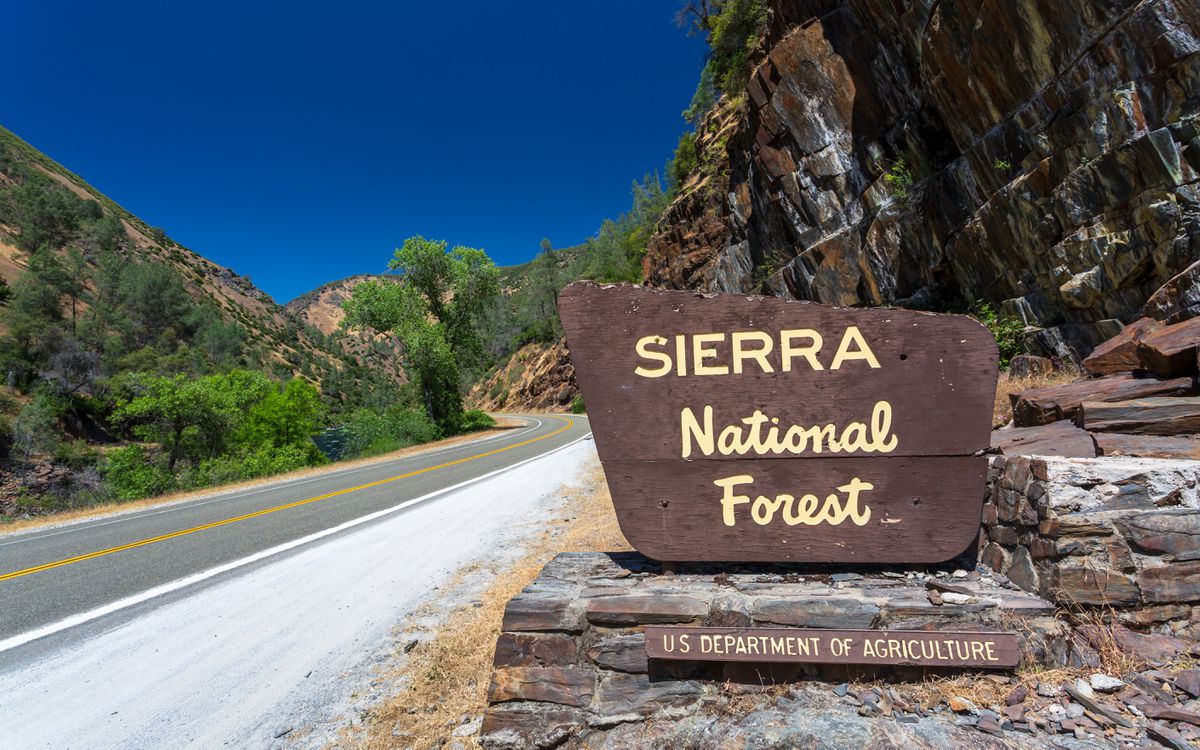 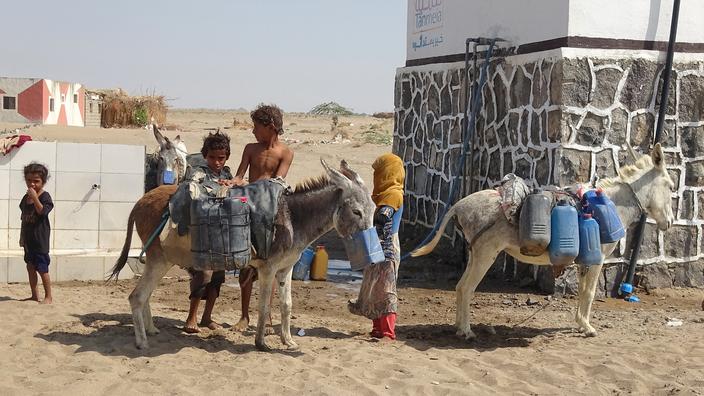 nine dead including four civilians in a coalition air raid