Tim Paine’s Ashes preparation has hit a snag, with the former Test captain unable to get out of second gear for the Tasmanian second XI.

The former Test captain, whose sexting scandal sent shock waves through the cricket world last week, managed only seven runs in the second innings of the Tasmanian second XI’s clash against South Australia.

The 36-year-old faced 16 balls on Thursday before SA quick Tim Oakley sent him packing, much to the disappointment of Tasmanian cricket fans at Lindisfarne Oval.

Sport’s greatest rivalry is just around the corner and you can catch the Ashes live and ad-break free during play. New to Kayo? Start your free trial today >

The meagre showing wouldn’t have been missed by Australian chairman of selectors and fellow Tasmanian George Bailey, who was in attendance.

Paine had just one run to show for his first innings but will have the chance to redeem himself when he lines up for Tasmania in the Marsh Cup on Friday.

Paine has received “overwhelming support” from Cricket Tasmania staff and teammates in the lead-up to Friday’s clash with Western Australia.

Paine announced his resignation as Australian cricket captain last Friday after a series of lewd texts between him and a Cricket Tasmania staffer from 2017 surfaced.

Despite quitting his post as Australian skipper, Paine confirmed his intention to play on for Australia in the Ashes.

However, the 36-year-old has barely played any cricket since undergoing surgery on a bulging disc in his neck that placed him under a major injury cloud going into the series.

But with the Cricket Tasmania staff and playing squad giving Paine their backing, Tigers interim coach Ali De Winter can’t wait to have the star gloveman back in action for the state.

“There’s been overwhelming support throughout the business and across our squad,” De Winter said.

“It’s been challenging for all of us knowing how much we care for Painey and his and his family’s welfare.

“Tim’s going to front up and play for the Tigers tomorrow, which will be great.”

When De Winter asked Paine if he could play against WA on Friday, he revealed the veteran was “absolutely thrilled and excited” about playing for his home state.

Paine got his first taste of cricket action for Tasmania’s second string squad and had a mixed performance, taking six catches but scoring only one run.

With just weeks to go before the Ashes begin, De Winter is delighted at having a player like Paine in his squad and insists his staff will “do everything we can to help him get prepared for that first Test match”.

“He’s been great with the gloves,” De Winter said. “He missed out with the bat the other day but his record for Tasmania in one-day cricket is exceptional.

“He’s scored eight centuries, his strike rate is about 70, so there’s no question he’s in our best team at the moment.

“He’s also the best wicketkeeper in the country, so we’re really happy to have him back in our team.” 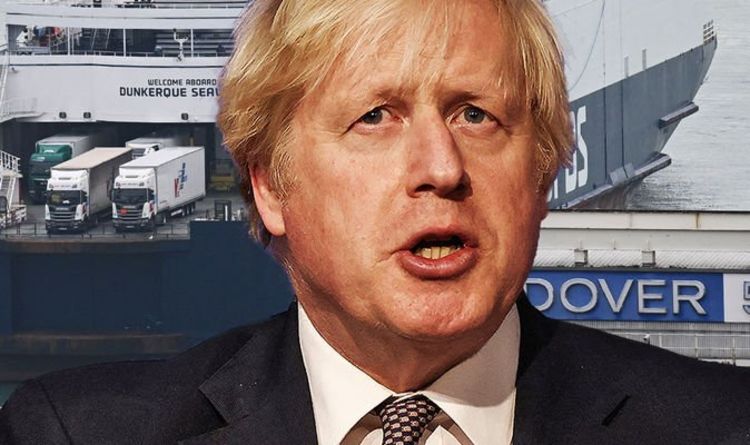 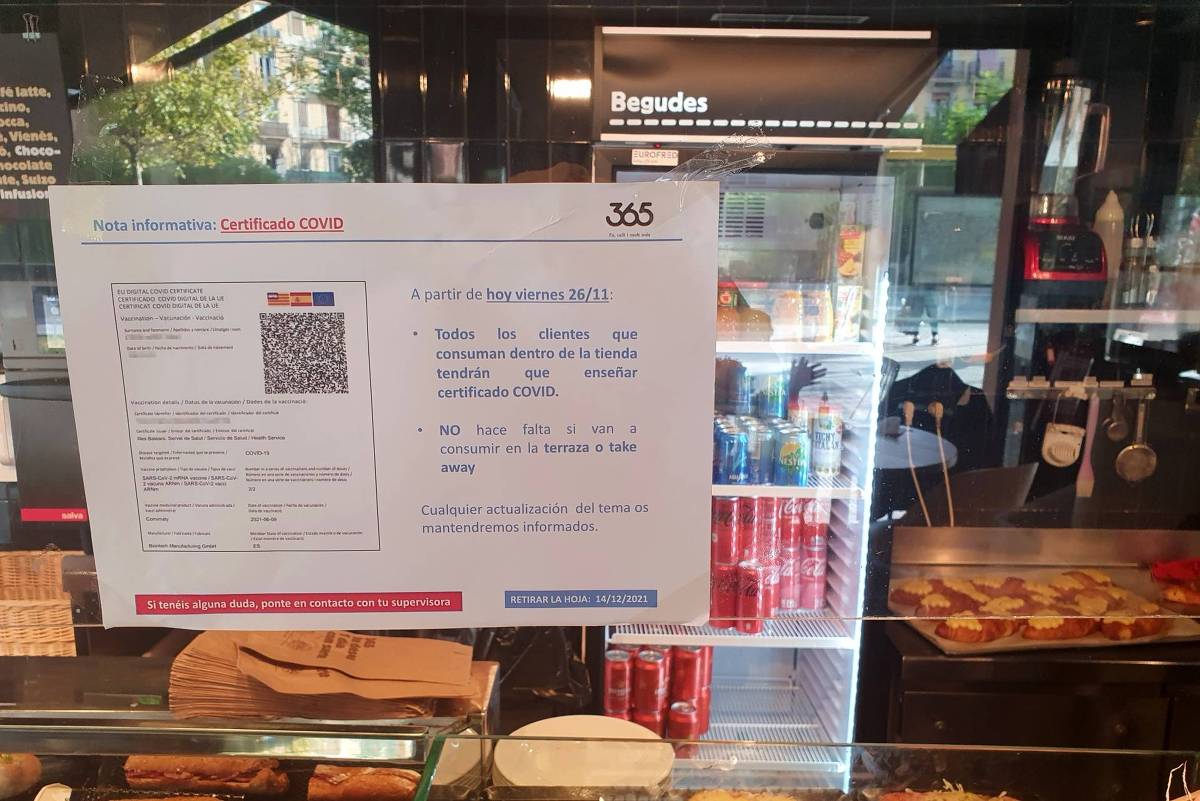