‘That chapter is closed’: Cristiano Ronaldo fends off questions on his Manchester United exit in press conference that lasts just 132 SECONDS following Portugal’s 3-2 win over Ghana… after he became first player ever to score in five World Cups

By Dominic King for MailOnline

Cristiano Ronaldo made history again on Thursday night then declared he has closed the book forever on his relationship with Manchester United.

The 37-year-old started the week by mutually agreeing to terminate his contract at Old Trafford but he ended it by becoming the first man to score at five World Cups, his 65th minute penalty helping Portugal beat Ghana 3-2 at Stadium 974.

Ronaldo, who already has an offer to move to Saudi Arabia side Al Hilal, was named FIFA’s Player of the Match, which meant he had to attend the ensuing press conference. He stayed in the room for 132 seconds and answered one question but, for the first time, publicly addressed his situation.

Cristiano Ronaldo fended off questions regarding his departure from Manchester United

‘It is important we won,’ said Ronaldo, shaking his head when he heard United’s name mentioned. ‘It was a week that finished this chapter. It is closed and now I want to start with the good foot. We started here, we won. I want to help my team and all the rest of the squad.

He added: ‘This was a beautiful moment – my fifth World Cup. It is very important to win. We know in these competitions, the first match in crucial. But, also, the world record, the only player to score in five World Cups makes me very proud. The team made a good result in a tough game.’

Saudi Arabia’s Sports Minister Prince Abdulaziz bin Turki Al Faisa told the BBC he would ‘love to see’ Ronaldo join his country’s domestic league but while the riches on offer would be extraordinary, it would take him away from the elite European level at which he – and others – feel he can operate.

‘We are happy to know that we can still count on him,’ said Bernardo Silva. ‘Not just the goal but he worked a lot for the team. What happens next is his decision. That’s the decision of whoever it is who offers him a contract.

Ronaldo’s departure from United, following his explosive interview, was confirmed this week

‘It depends on what he wants. I don’t know what he wants for his life. He has to speak with his family and decide for himself, right? I support his decision in terms of, it’s his decision. He’s my team-mate in Portugal – if he’s happy, we’re happy. He’s been fine with us. He’s been great.’

Bruno Fernandes feels the criticism Ronaldo has faced following an explosive interview with Piers Morgan and his exit from United was a motivation, saying: ‘I think the he likes to work under that criticism from everyone so I pray all of you to keep doing that! 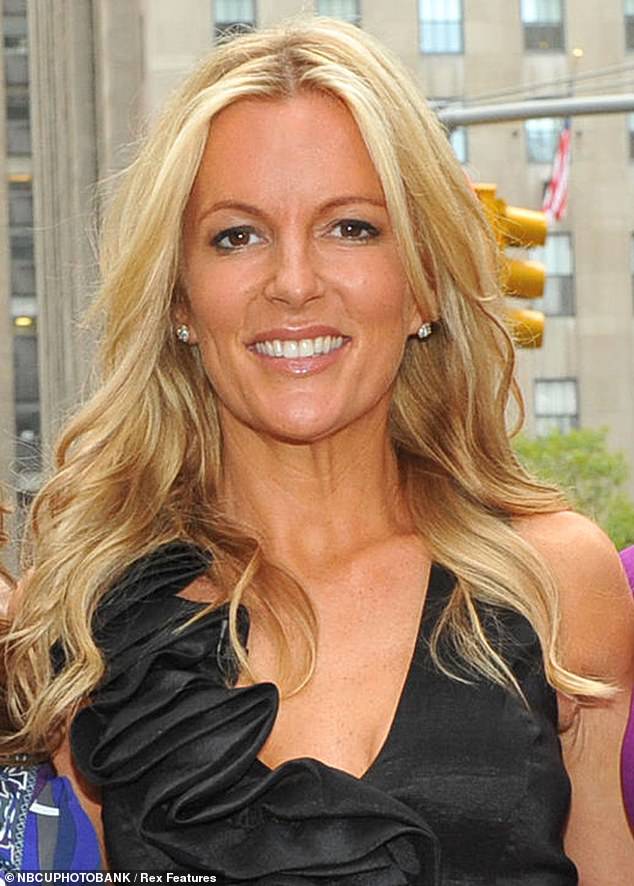 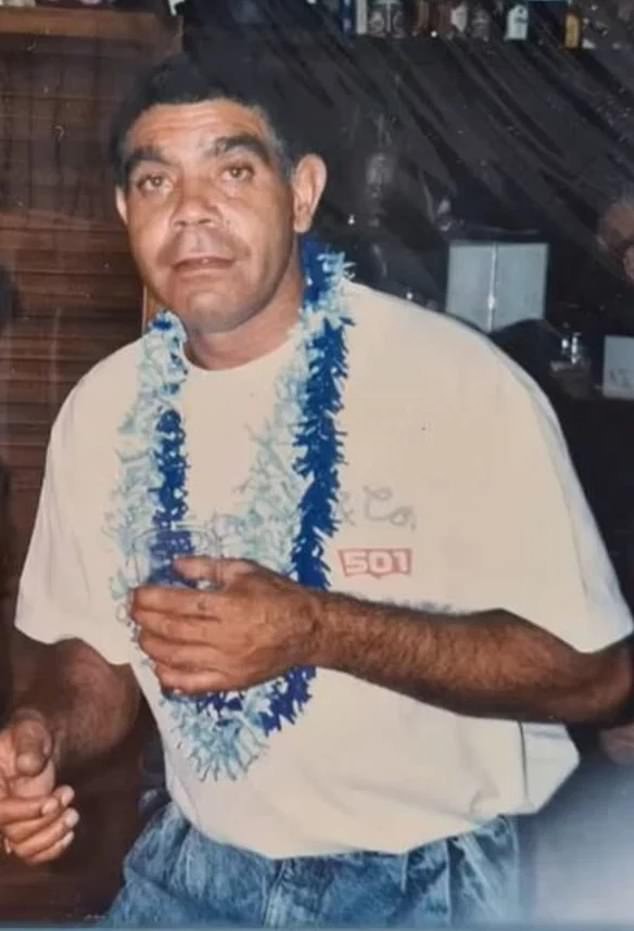 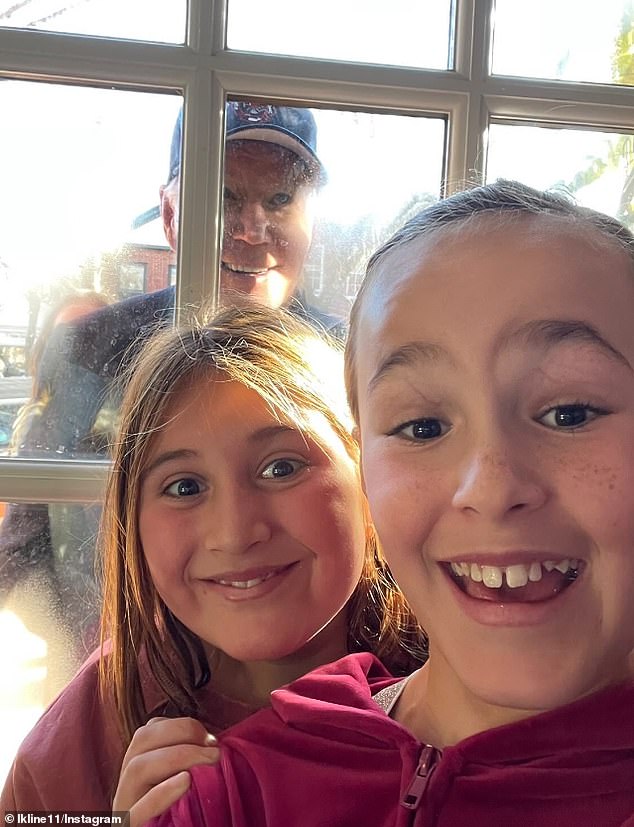 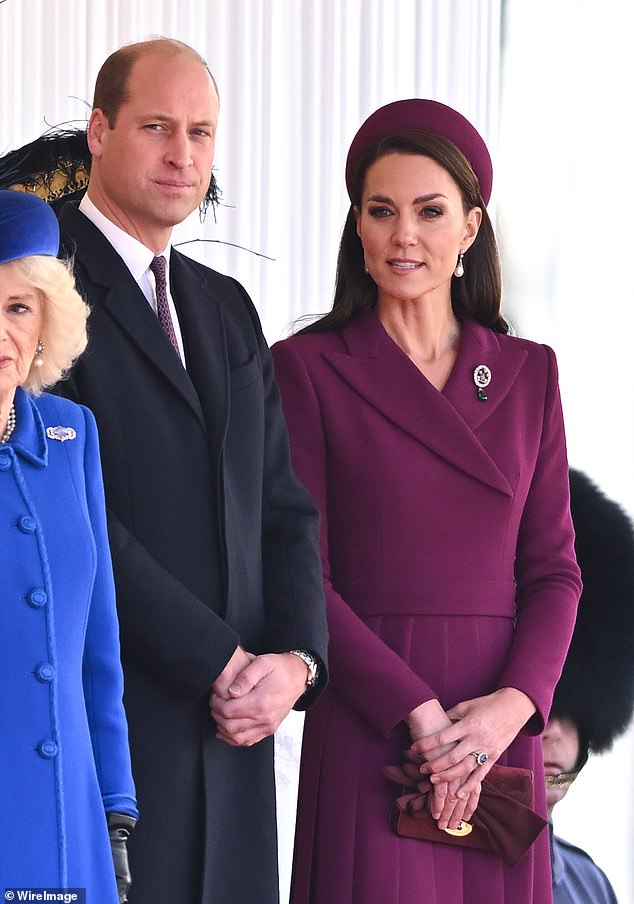