Shortly after the triumph of Luiz Inácio Lula da Silva in Brazil and in the midst of the dispute within the ruling Argentine party between Vice President Cristina Fernández de Kirchner (CFK) and President Alberto Fernández, the current Minister of the Interior of Argentina, the ultra-Kirchnerista Wado de Pedro, rushed to Brazil to photograph Lula in a cap emblazoned with “CFK 2023”. And Alberto Fernández, for his part, took a plane to be the first president to embrace the Brazilian, who will formally assume power on January 1, 2023.

In the midst of the race for “the Argentine government running for Lula”, Cristina appeared in public for the first time, after two months of absence, at an event by the Unión Obrera Metalúrgica. In her solemn speech, she recognized the merit of the current Minister of Economy, Sergio Massa, for managing the economic crisis in the face of inflation that is already expected to exceed 100% annually.

Perhaps the most unusual part of Cristina’s speech appeared when she explained that after twelve years of a happily Kirchnerist Argentina, four years of an unhappy Macrista Argentina arrived. And that, although the country is now going through a “very unhappy” state again (this new enormous unhappiness that has lasted for three years seems to be blameless), in 2023 there will be a return (without having gone) to “Kirchnerist happiness”.

However, Lula, who is not Cristina, shortly after having fiercely disputed the electoral campaign in which he defeated Jair Bolsonaro in a sharp confrontation in which mutual accusations abounded, in his last speech before the elections, announced: “As of January 2023, I will govern for 213 million Brazilians; there are not two Brazils, we are a single country, a single people, a great nation”. And the PT leader went even further, reinforcing his message with the following statement: “No one is interested in living in a permanent state of war. These people are tired of seeing the other as an enemy. The time has come to lay down our weapons. . Guns kill and we choose life”.

While Lula made it clear that he will try to rebuild a society fractured by political polarization, it is clear that when the time comes for him to take office, Bolsonaro will not be present, given the justification of a trip abroad. This undemocratic act of not handing over the presidential sash reminds us of 2015, when the outgoing president of Argentina, CFK, without any travel, categorically refused to hand over the presidential sash to then president-elect Mauricio Macri, from the opposition.

Cristina intends to convince Argentines that Kirchnerism and Lulism are assimilated by affinities of all kinds. However, her efforts to undermine democracy and polarize society reveal many more similarities with Bolsonarism.

The similarities are not few and range from the lack of protocol knowledge when the political rival wins a presidential election, passing through the identification of the political opponent as an enemy that must be eliminated from the political scene, to the recurring interference in the Judiciary.

While Bolsonaro sought to interfere especially in the judicial institutions that control the elections, such as the Electoral Court, Cristina interfered in justice through initiatives to politicize it (with the pretext of democratizing it), manipulating the Judiciary Council or intending, here and now, to , change the composition of the Supreme Court of Justice.

The recent elections in Brazil made it clear that the country is absolutely polarized and that, in electoral terms, it is divided in two. Furthermore, many voters who voted for Lula or Bolsonaro did so because they were “against each other”, rather than out of affinity with the chosen party/candidate. And on these points, the two Mercosur bigwigs are similar.

In this order of things, after the elections in Brazil, a hard core of Bolsonaristas tried to keep Bolsonaro in the presidency, despite having been defeated at the polls. This core organized roadblocks and met at the main headquarters of the Army, in all state capitals, to demand military intervention in order to prevent Lula’s presidency. Bolsonaro, in line with this misunderstanding over Lula’s victory, did not come out to recognize his defeat for two days and, when he did, late, he made a speech that lasted just two minutes, in which he did not recognize the victory of the PT leader, but stated that it would abide by the Constitution.

In Argentina we also have a hard core, Kirchnerist, which we don’t know how it might react if Kirchnerism loses the elections in 2023. What we do know, because its most loyal followers have already warned it on more than one occasion, also blocking streets and manifesting furiously, is that if Cristina is convicted in any of the cases that criminally incriminate her in her functions as a public servant, “a mess will be created”.

The call for a “pueblada” (a social disorder), and to sweep the nation’s Judiciary Power away from the institutional scene if Cristina is convicted, is too similar to Bolsonarist fads.

Cristina is not Lula. 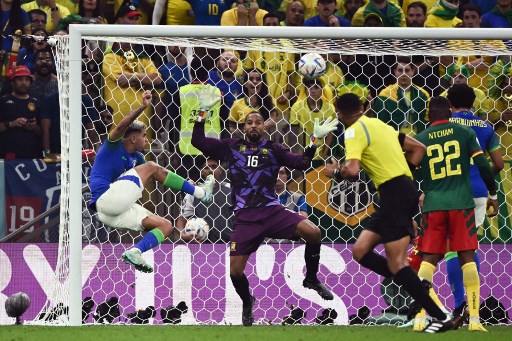 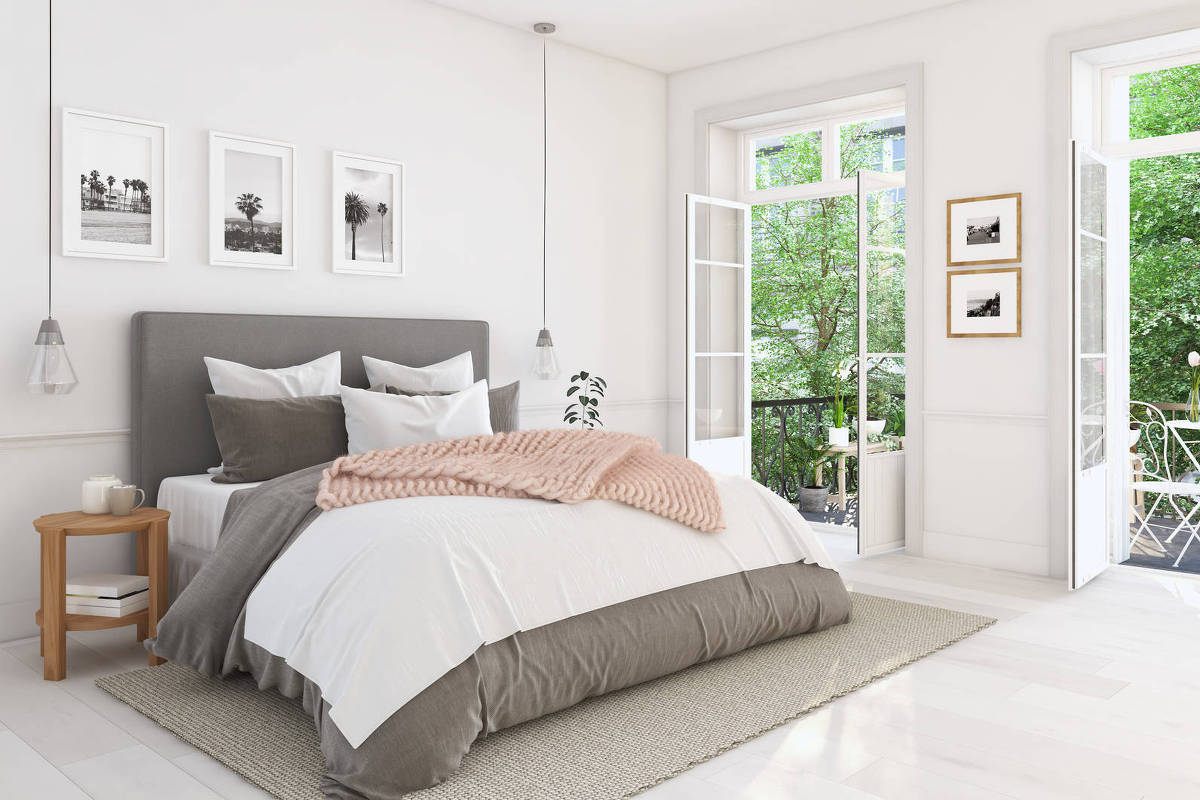