In 2010 Cuba’s Castro regime began releasing journalists and human rights activists, most of whom it had imprisoned seven years earlier during the Black Spring crackdown on political dissent. Upon release, most of the prisoners were exiled to Spain. But I refused to accept exile as the price of freedom. My refusal cost me another year in prison, but has since allowed me to witness courage and hope take root in a nation long mired in fear and despair. 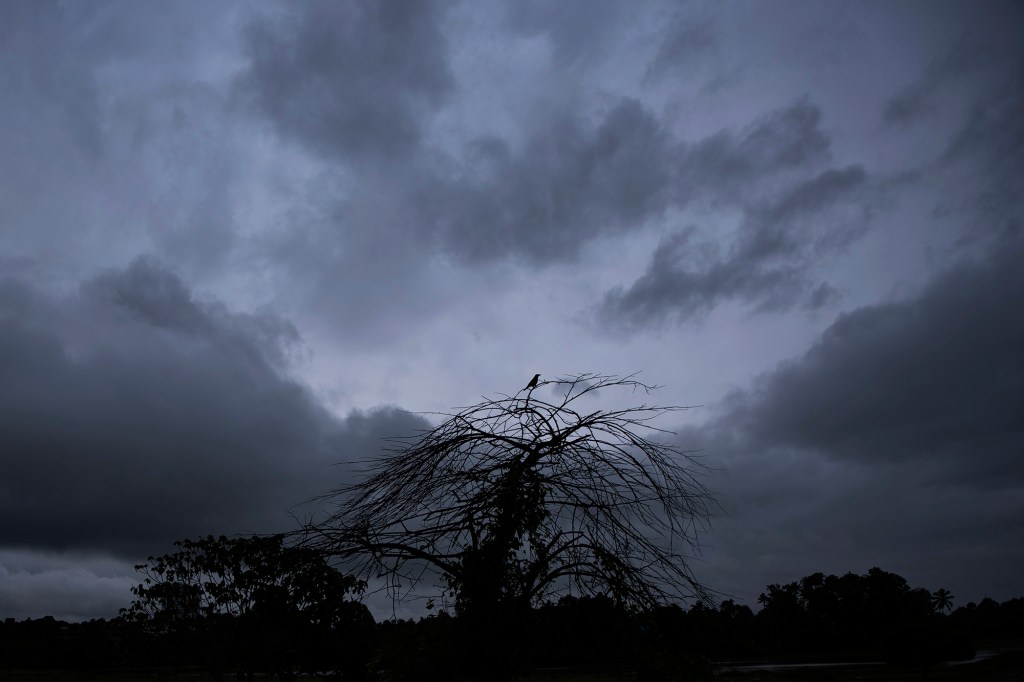 How San Diego Has Water Despite a Punishing Drought