Dr. Bandar Al-Kinawy, executive director general of Ministry of National Guard Health Affairs, described the global summit as a milestone for medical biotechnology that represents the future of the health sector.

He said that through the summit he looks forward to the development of a Saudi biotech health industry, built through an exchange of knowledge between industry leaders around the world, that consolidates the Kingdom’s position as a pioneer in the field and provides opportunities for innovators to present their ideas, explore investment opportunities, and discuss regulatory legislation, to help face global health challenges.

Minister of Investment Khalid Al-Falih said the medical biotechnology sector is expected be the fastest-growing in the coming decades and will generate a lot of value, a process that has already started.

The partnerships forged and agreements reached during the summit will contribute to the creation of jobs and development of the sector, he added, and help boost the national economy.

Minister of Industry Bandar Al-Khorayef said the sector has great potential, given the young generation in the Kingdom that is eager to explore new areas of experience, expertise and skills development.

He added that the biotech field in particular involves lot of creativity, innovation and research, and that the Kingdom is well placed to capitalize on this and help it to develop faster.

Hisham Aljadhey, the CEO of the Food and Drug Authority, pointed out that the Kingdom is the largest consumer of medicines in the Middle East and North Africa region.

The summit, which takes place under the patronage of Crown Prince Mohammed bin Salman, was organized by the MNGHA, in cooperation with the Ministry of Investment. 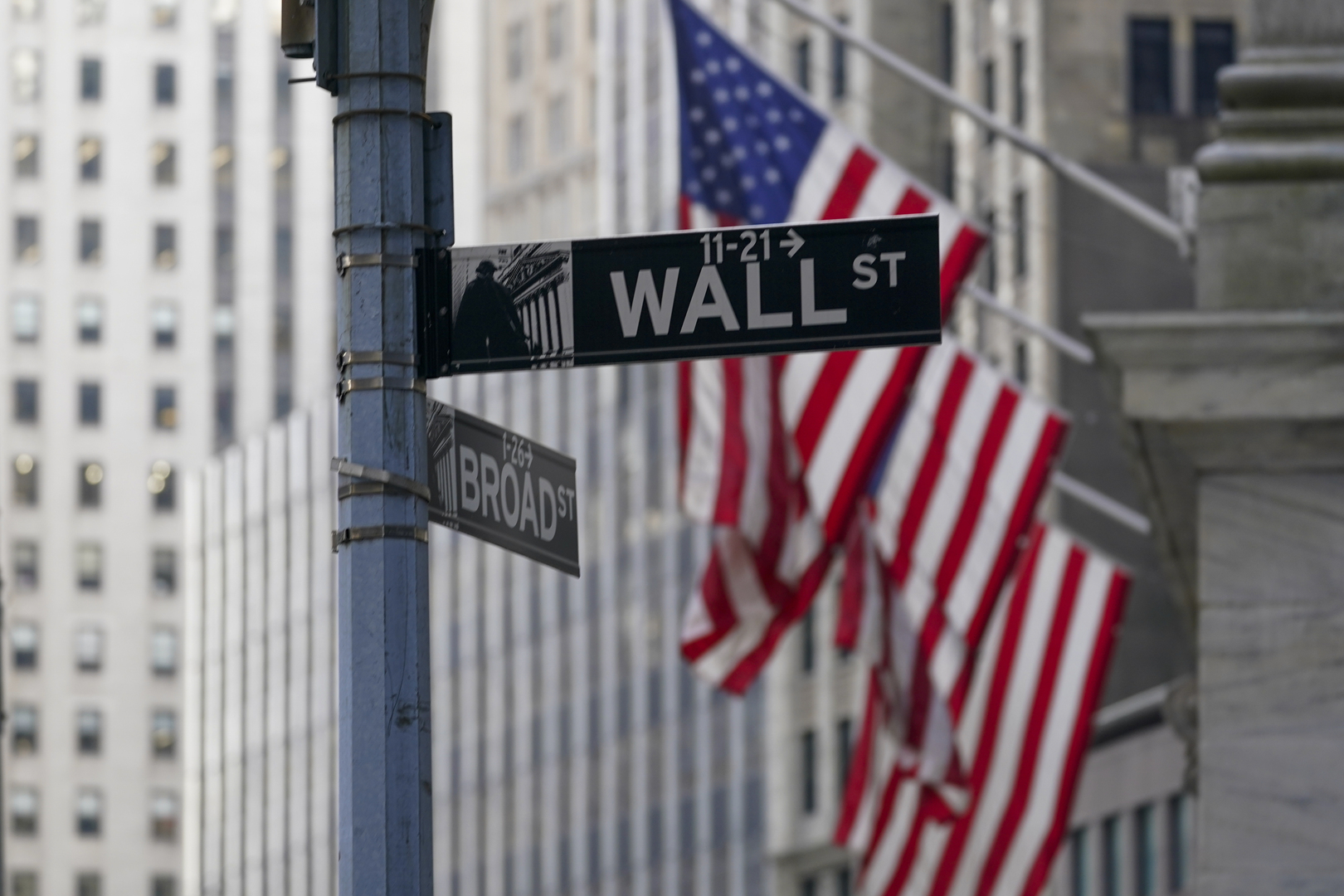