Prosecutors in the Czech Republic have asked parliament to lift the diplomatic immunity of outgoing prime minister Andrej Babiš.

Babiš is facing allegations of fraud involving €1.7m of European Union subsidies and is under investigation.

If the new Czech parliament gives its approval, prosecutors could then decide whether Babiš should be indicted for his alleged involvement.

The allegations involve a farm that received EU subsidies after its ownership was transferred from the Babiš-owned Agrofert conglomerate to Babiš’ family members.

The subsidies were meant for medium-sized and small businesses, and Agrofert wouldn’t have been eligible for them. The conglomerate — made of around 250 companies — later re-took ownership of the farm.

The populist billionaire denies any wrongdoing and says the allegations are politically motivated. Czech police have repeatedly recommended Babiš should be charged.

The latest request from prosecutors comes after the new Czech parliament convened this week for the first time following October’s election.

Babiš’ ANO (YES) movement was defeated in the election, and he will enter opposition after resigning from office.

Meanwhile, a coalition of five centre-right parties signed a deal this week to form a new government. 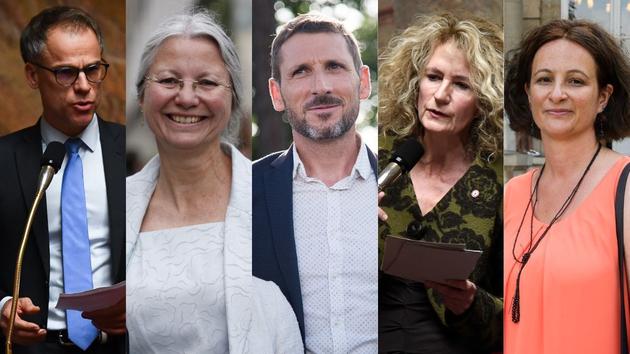 Where are the 45 deputies lost by LREM in three years?

The Public Prosecutor: Good treatment of defendants and prisoners is a right guaranteed by regulations 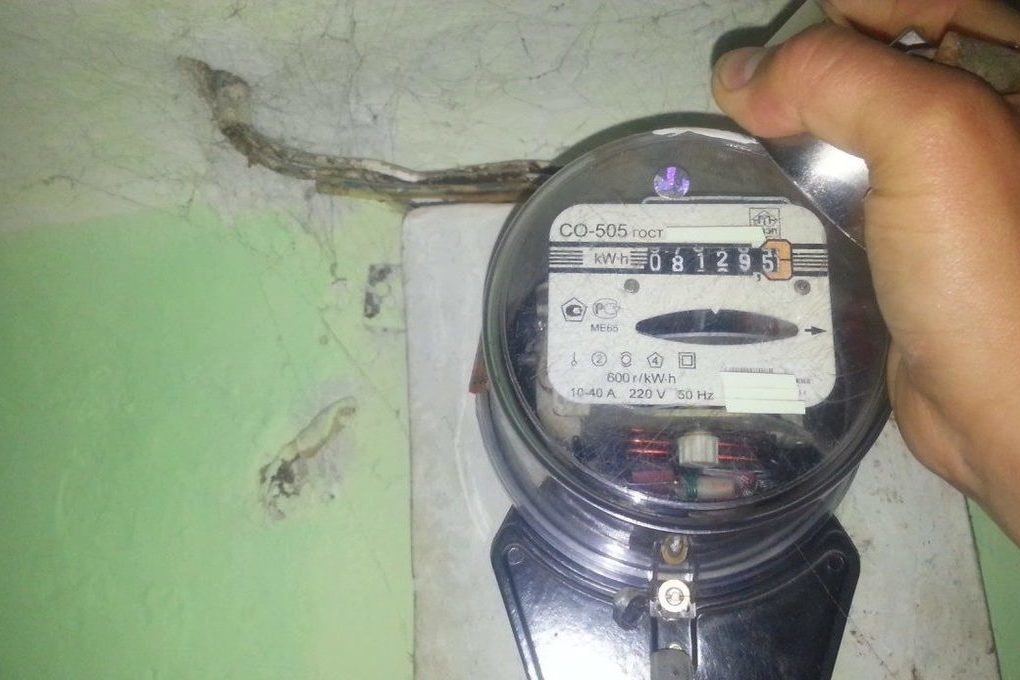 Fraud with counters was stopped in the Tver region