Authorities in the Czech Republic have asked Russia to pay compensation for damages caused by a deadly 2014 arms depot explosion, the Czech Foreign Ministry said Monday.

The ministry’s statement did not specify the amount of compensation Prague is seeking. The echo24.cz news website reported that the claim totals 650 million koruna, or 25.5 million euros.

Tensions spiraled between Russia and the Czech Republic this spring after Prague accused Russian military intelligence of being behind the 2014 explosion at an ammunition depot in the eastern village of Vrbětice that destroyed 50 tons of munitions and killed two workers.

Moscow, which denies involvement in the Vrbětice blast, also designated the Czech Republic as an “unfriendly state,” capping the number of the Czech embassy staff.

“Deputy Minister Smolek informed the Russian Ambassador that the decree, issued by the Russian Government on April 23, 2021, and followed by the list of “unfriendly States” … on May 13, 2021, constitutes a violation of international law,” the Czech Foreign Ministry said Monday, adding that Smolek called for the decree to be revoked.

Bulgaria has also accused Russia of being responsible for ammunition and arms depot explosions on its soil in 2011, 2015 and 2020. 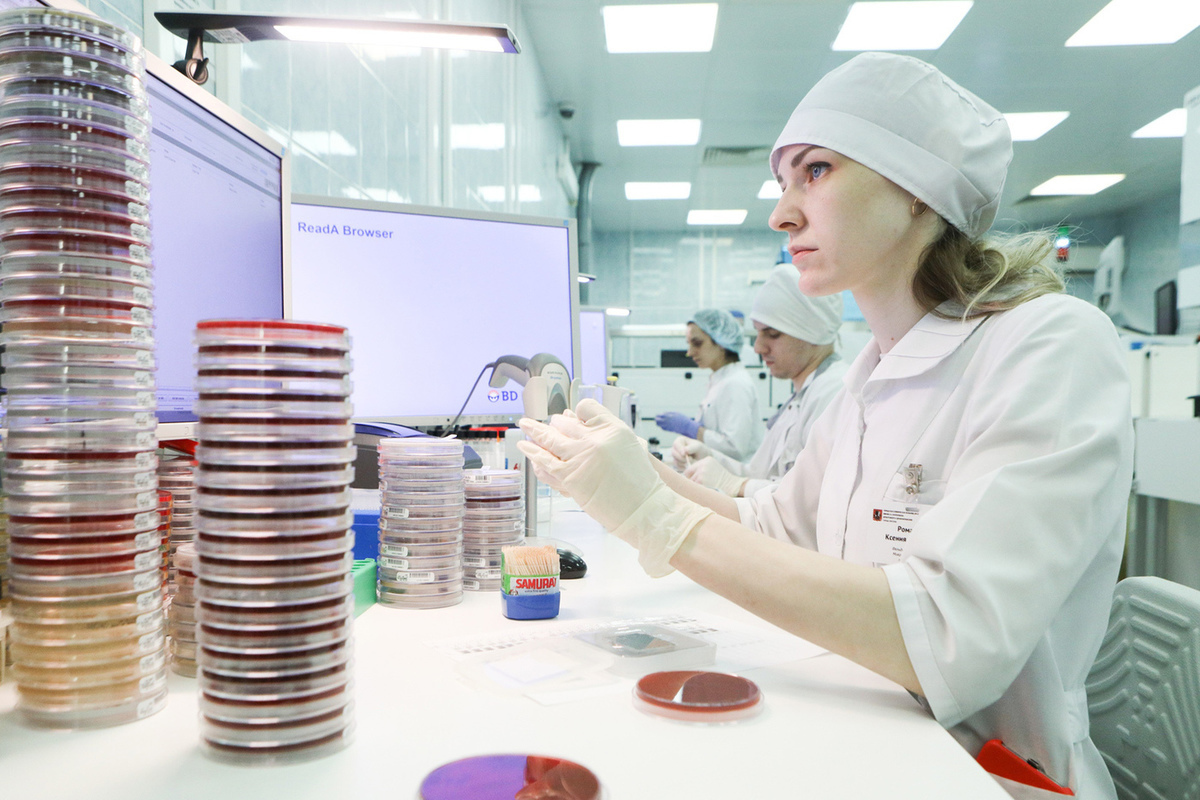 A new strain is approaching Russia: Lambda promises to be the deadliest 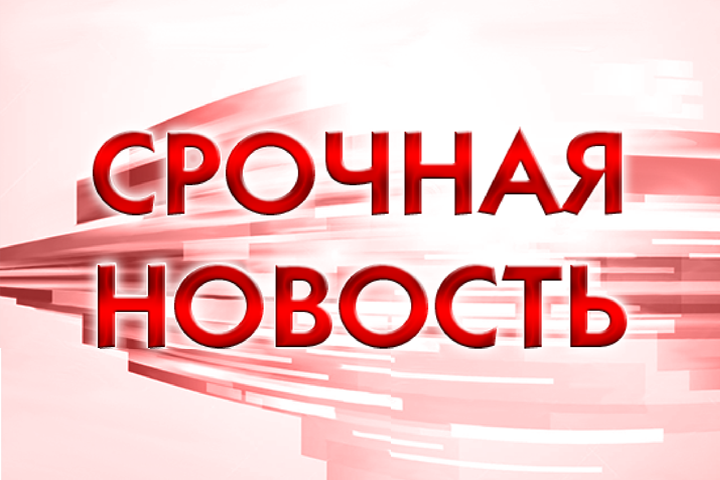 Timanovskaya at the last moment switched to a flight to Vienna 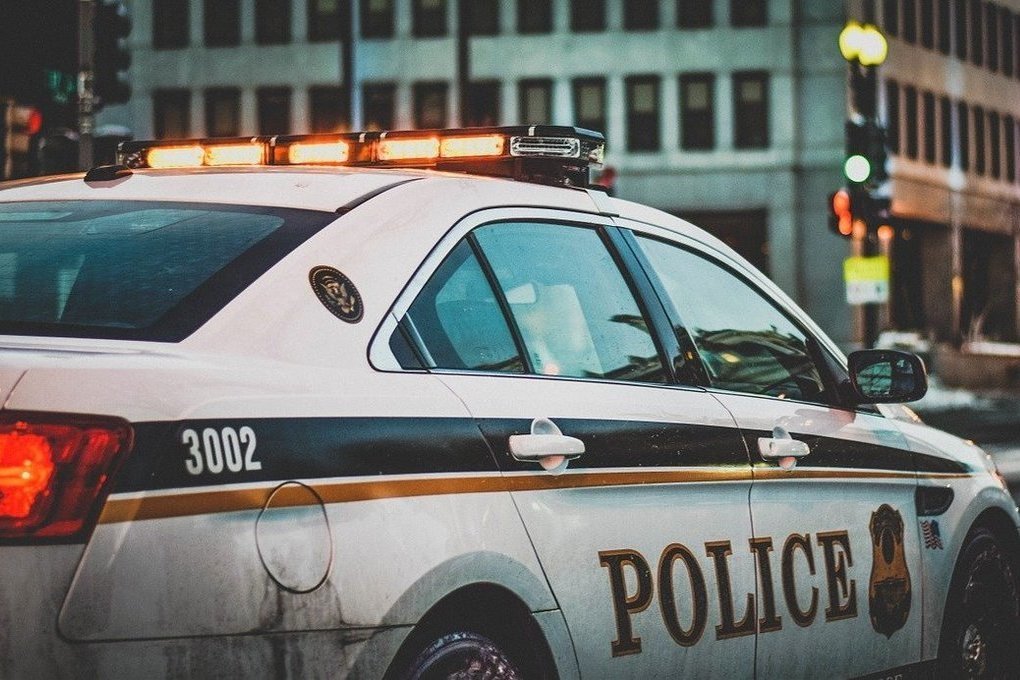