England and the Czechs faced each other in qualifying for these finals. England won the match at Wembley, back in March 2019, with great ease. Raheem Sterling scored a hat-trick, Harry Kane netted a penalty, and a Tomáš Kalas own goal put the tin lid on the Czech Republic’s biggest defeat as an independent nation. Declan Rice made his debut that night.

It looked good for England in Prague a few months later, when Kane again scored from the spot after five minutes. But Jakub Brabec equalised five minutes later, and Zdeněk Ondrášek snatched victory with five minutes to go. That was the Czech Republic’s first win against England, though they’d also beaten them twice as part of the old Czechoslovakia.

England are already through, so can’t really lose tonight … but they can’t really win, either. If they see off the Czech Republic this evening with confidence-building panache, they’ll finish top of Group D. Hooray! The only problem being, they’ll most likely go on to face Germany at Wembley in the second round, and Joachim Löw’s men have just rediscovered their mojo. A draw or defeat would leave Gareth Southgate’s men in second place, and most probably fated to play Spain in Copenhagen. That’d be a more palatable prospect against blunt opponents … but anything other than a good win tonight will get everyone’s dander up, so, y’know. It’s possible that England could end up third, and in the lap of the gods, but only if they lose and Scotland run a few past Croatia, so let’s cross that bridge when we come to it.

Much better to forget about the permutations and accept that whatever will be, will be. It’ll be fine whatever happens. Knockout football’s a-comin’ one way or another. So pull up a chair. Pour yourself a glass of cordial. Stop and smell the roses. Enjoy the game. Kick off is at 8pm BST. 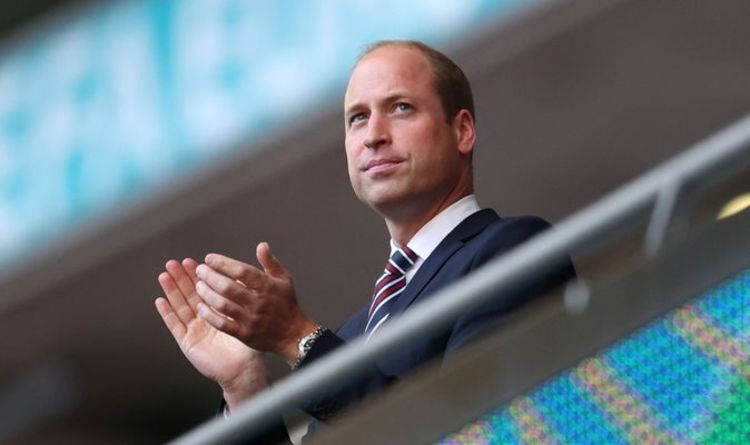