“[E]nough is enough. We want to help people, and yes you should, but you cannot coddle violent criminals.” — Metropolitan Police Chief Robert Contee III, July 2021

Getting and sustaining a tight grip on crime is no easy task for police chiefs in major urban areas, and the nation’s capital is no exception.

After Peter Newsham swapped his D.C. chief’s position for the top job in nearby Prince William County, a native Washingtonian was given the reins.

But how do perception and reality align?

Metropolitan Police Chief Robert Contee III grew up in the Carver Langston neighborhood of northeast D.C., where his neighbors included the National Arboretum, Langston Golf Course and a public school campus comprising an elementary school, a junior high and two high schools — one traditional, one vocational.

By the time Young Contee was set to graduate from Spingarn, the traditional high school, he and the police department were eyeing and embracing each other. At 17, he became a police cadet.

Appointed chief by Mayor Muriel Bowser in January 2021, he was unanimously confirmed by the D.C. Council in May.

The unrelenting violent crime, especially the gun violence and the young victims, aren’t new to the chief. What is new, however, is how blunt he can be, which at least two of his predecessors also practiced.

One, Chuck Ramsey, donned his tough love hat following spates of violence and questioned why parents weren’t more active and vocal about criminal behavior and the bloodletting.

Chief Contee has said that some violence gets more attention than other crimes.

“This was real for some people, but it has been happening in communities across our city,” Chief Contee said at a crime scene in July. “And I’m saying to you, enough is enough. We want to help people, and yes you should, but you cannot coddle violent criminals.”

“You cannot treat violent criminals who are out here making communities unsafe for you, for your loved ones, for me, for my loved ones – they might not want a job. They might not,” he continued. “They might not need services. What they may require is to be off of our streets because they’re making it unsafe for us.”

That’s get-tough, straight-forward rhetoric without question. So what now?

Well, there’s also the perspective of Commander John Branch of the 7th Police District east of the Anacostia, who was named commander in May when Chief Contee was confirmed.

The commander knows: He was reared in that neighborhood.

The mayor, Muriel Bowser, was reared in D.C. too. But her political proclivities lean hard toward delivering excuses and government services.

In the meantime, chatter about the violence and bloodletting in the mayor’s home base of Ward 4 is easing up. That likely means that with the fiscal year winding down, the mayor and Council member Charles Allen, who happens to be the chairman of the Committee on the Judiciary and Public Safety, are going to soon make some moves. (Wink, wink.)

After all, they have to begin executing their plans for next fiscal year if they want Chief Confee to succeed with the Metropolitan Police Department’s anti-crime plans — and there are no guarantees they do.

Do the chief and MPD have the authority to crackdown on crime and criminals?

If both really and truly do, Chief Contee needs to get busy and prove it. 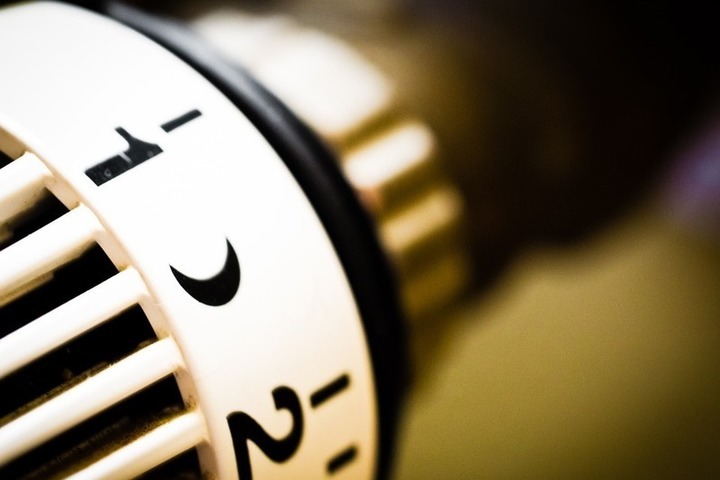 Germany: Germans are left alone with a price shock