Police said one recent killing was the result of a domestic dispute and another an argument between neighbors in an apartment building. On Saturday, a 52-year-old woman was killed in a hail of 58 bullets fired outside the Mayfair Mansions apartments, where she lived in Northeast Washington. Police said they do not believe that woman, Angela White-Hooks, was the intended target. 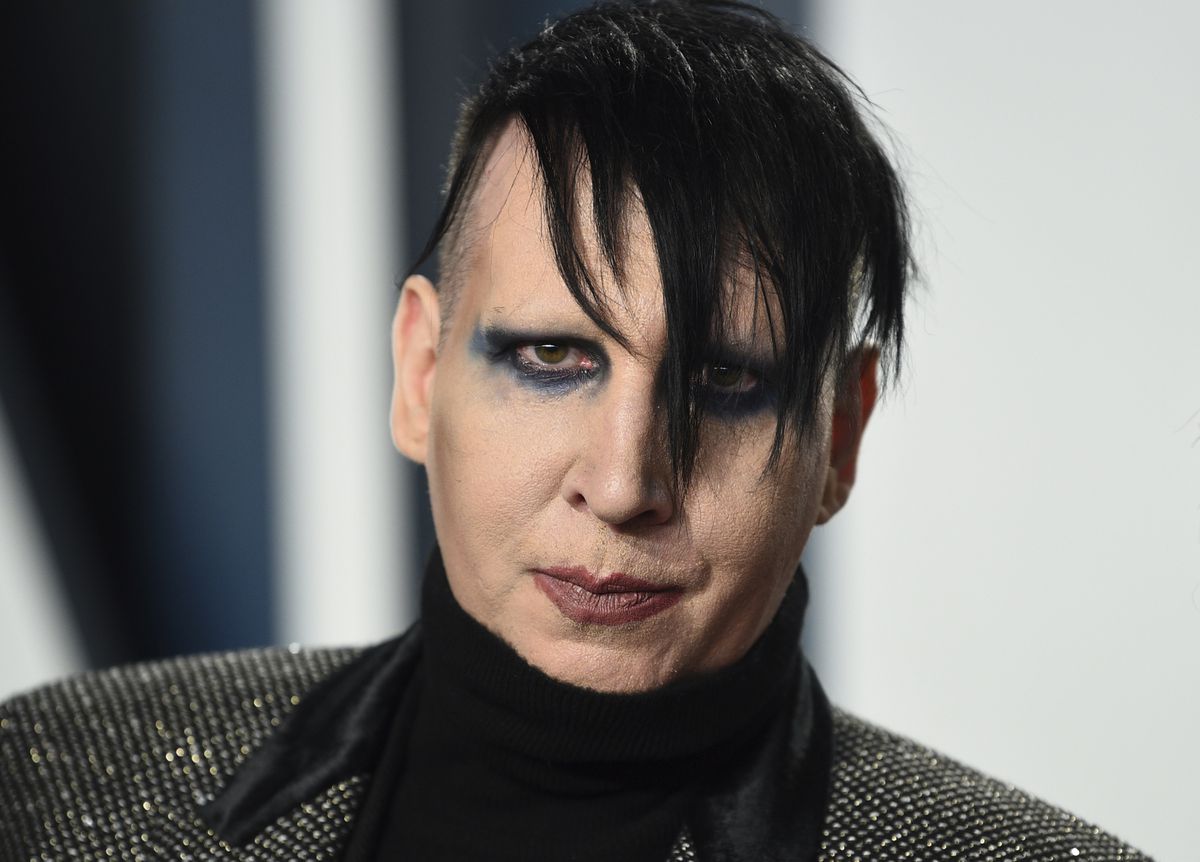 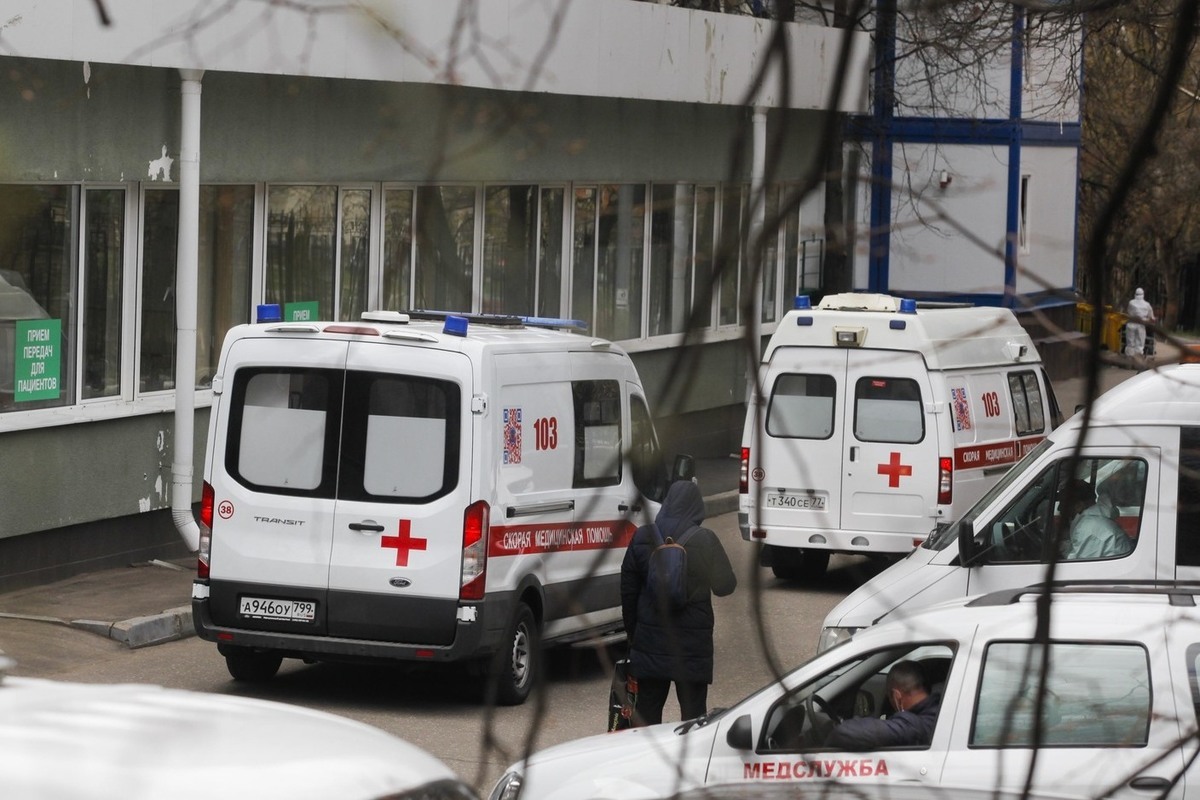 The details of thallium poisoning of the policeman’s family have emerged: utility bills have surfaced 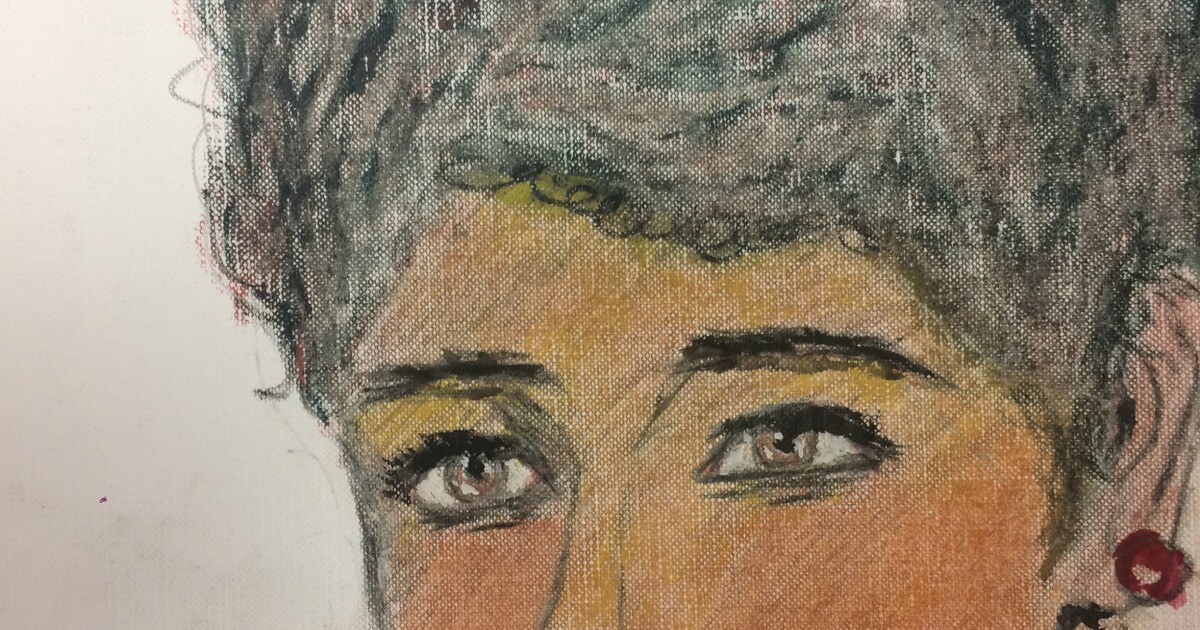 16 victims of Sam Little in L.A. police are trying to identify