Anthony Clark, who is originally from Caerphilly, south Wales, died on September 3 in Quesnel, Canada, where he lived with his partner Chelsea and two children, and the couple were expecting their third child

Anthony Clark, who is originally from Caerphilly, south Wales, died on September 3 in Quesnel, Canada, where he lived with his partner Chelsea (

A father-of-two has been killed in a car accident – just a day after learning his fiancée is pregnant with their third child.

Anthony Clark, who is originally from Caerphilly, south Wales, died on September 3 in Quesnel, Canada, where he lived with his partner and children.

He met the love of his life, fiancée Chelsea Simpson, 29, when he travelled to Canada in 2012, Wales Online reports.

They settled down together and had two children, seven-year-old Brooklyn, two-year-old Matthew.

Anthony had planned to have his Canadian citizenship by Christmas 2021 – the same time as he and Chelsea were planning their nuptials.

Anthony Clark, 29, originally from Caerphilly, south Wales, who died in a car crash in Canada on 3 September 2021, pictured with his children Brooklyn and Matthew
(

paying tribute to her son Amanda, 50, said: “He was always happy, he touched everyone who knew him. He was so funny and was always helping anyone he could.

“He was always a cheeky chappy growing up, he was mischievous. He was never nasty and didn’t have a bad bone in his body.

“Anthony was a dad, he had two children and one on the way, which they literally found out about the day before [he passed away].

“He was so fun-loving and everything he did was for his family. He and his fiancée did everything together, they were inseparable.

“It didn’t feel real when we were in Wales because we didn’t see him every day. We are going through a strange array of feelings at the moment. We laugh about things he did and then we are all in tears.”

Michael, 67, added: “I’m devastated. He was working so hard to get things for the kids. His life was just starting to come together.

“He was always laughing and working all hours going to provide for his children. He would work, come home and then work on the house.

Anthony was working as a driver down a mine
(

“He was constantly working to provide for his family. If anyone in the community needed anything moved it was no trouble for him. He was a wonderful young man.”

“He was a machine driver in the mines,” Amanda added. “He had been working away and had recently changed jobs to something closer as he would work away for weeks.

“He got a [new] job that was two-and-a-half hours there and back so he could come home and be with his family in the evenings. He missed his family so much, he was a proper, proper family man who did everything for his family.”

Anthony’s sister, Rebecca, has launched a GoFundMe page to try and help with funeral costs
(

Anthony’s sister, Rebecca, has launched a GoFundMe page to try and help with funeral costs,

The family also hope money raised will assist Chelsea with whatever she chooses to do next. You can view the GoFundMe here.

It is hoped some of the money will help Chelsea keep the small holdings where the family live.

Amanda said it would be logistically hard for Chelsea to stay living there with the children, but that she doesn’t want to “leave the dream they had together”.

She added: “At 29 years of age you wouldn’t have a funeral plan in place.”

Amanda said. “It’s to try and get some money for Chelsea while she decides what she wants to do. Once the funeral is done and everybody goes home, that’s when it’ll really hit her.

“Not only has she lost her partner but she will probably lose her home, everything changes.”

Girl, 6, ‘found wandering streets after walking out of holiday club’ Apple announced the release date of the new macOS 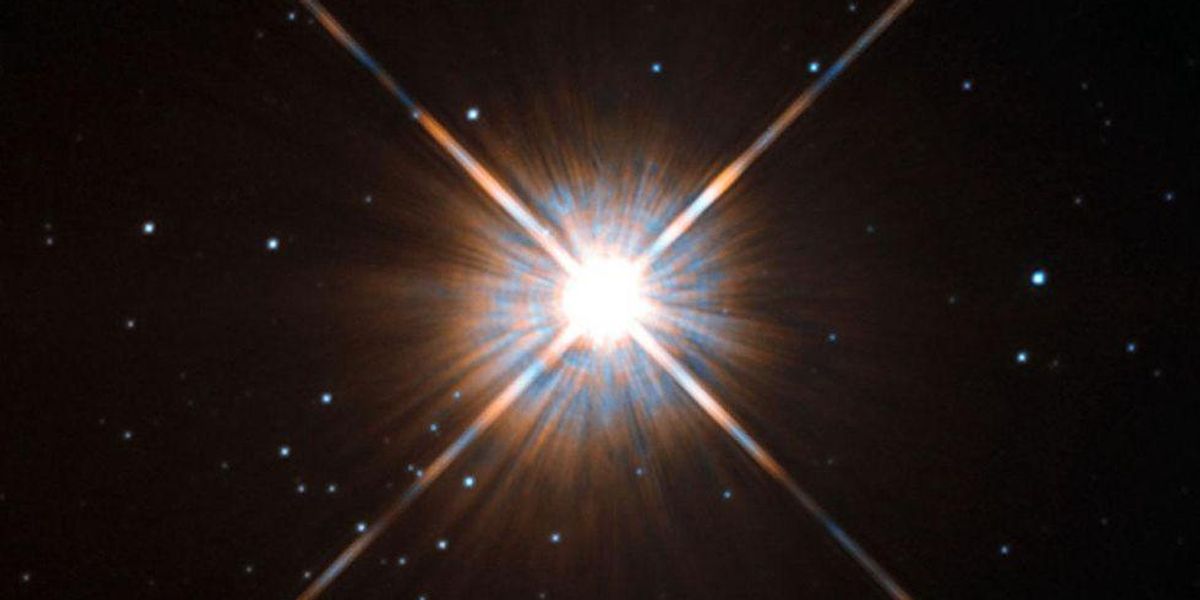 A mysterious and powerful radio signal from space is repeating itself