The father of the “world’s largest family” with 94 children and 39 wives – all living together under the same roof – has died.

Ziona Chana, 76, had been feeling unwell and unable to eat in the days leading up his death at a hospital in Aizawl, India, on Sunday, local media reported.

He was the leader of a Christian sect – Chana pawl – which allows its male members to be polygamous, and is said to have about 400 families as followers.

Ziona’s entire family lived in a 100-room, four-storey house in the remote village of Baktawng Tlangnuam.

Got a story? Email [email protected]

He also had 14 daughters-in-law, 33 grandchildren, and one great-grandchild, the New Indian Express reported.

In 2011, Ziona and his family were featured in Ripley’s Believe It or Not’s top 11 strangest stories of the year.

That year, he told how he felt like “God’s special child” and “lucky” because he had dozens of wives and so many people to look after.

“Mizoram and his village has become a major tourist attraction in the state because of the family. Rest in Peace Sir!”

Ziona, who was called “Ka pa” or simply Father by his family, married his eldest wife, Zathiangi, when he was just 17.

He had his own bedroom in the house, where his wives would be summoned in turns.

He once told how he liked to keep his younger wives nearest to him on the same floor as his bedroom, while while his older wives stayed in rooms on the first floor of the house.

The women shared beds in dormitories and lived in rooms alongside their children.

Ziona was the hereditary leader of the Chana sect, who believe they will one day rule the world with Christ.

The sect is named after Challian Chana, Ziona’s grandfather, and allows the men to take as many wives as they want.

Ziona’s family’s home is called Chhuanthar Run, which translates into “the house of the new generation”.

The building has its own school, playground, piggery and poultry farms, paddy fields, a huge vegetable garden, and carpentry workshops.

The women of the family are given the task of feeding the family, and it can take hours to prepare meals because there are so many people to feed.

All the cooking was done over an open fire that is kept burning all day.

His elsest wife, Zathiangi, was in charge of delegating chores to his other wives, their daughters and daughters-in-law. 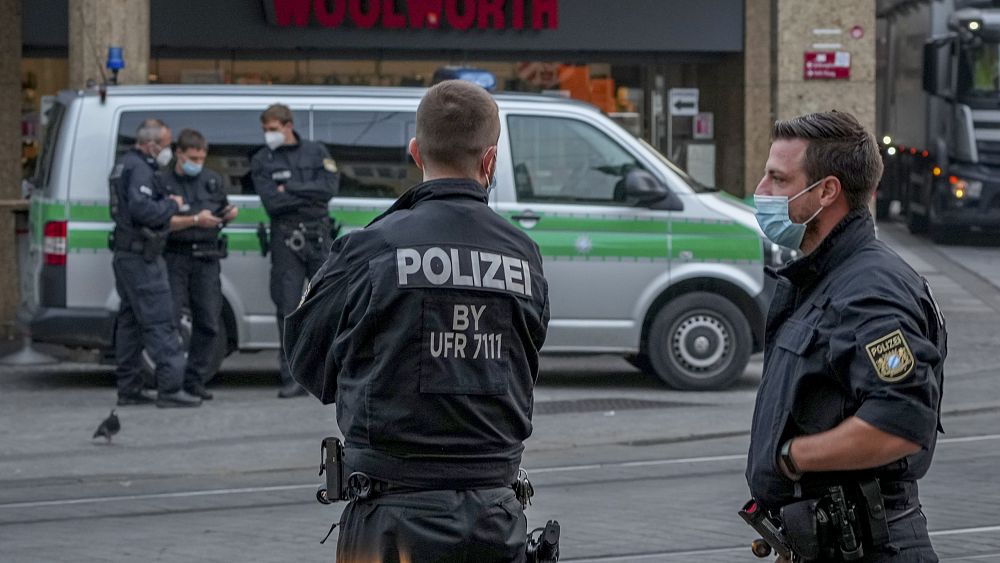 Several injured after explosion at chemical complex in Germany 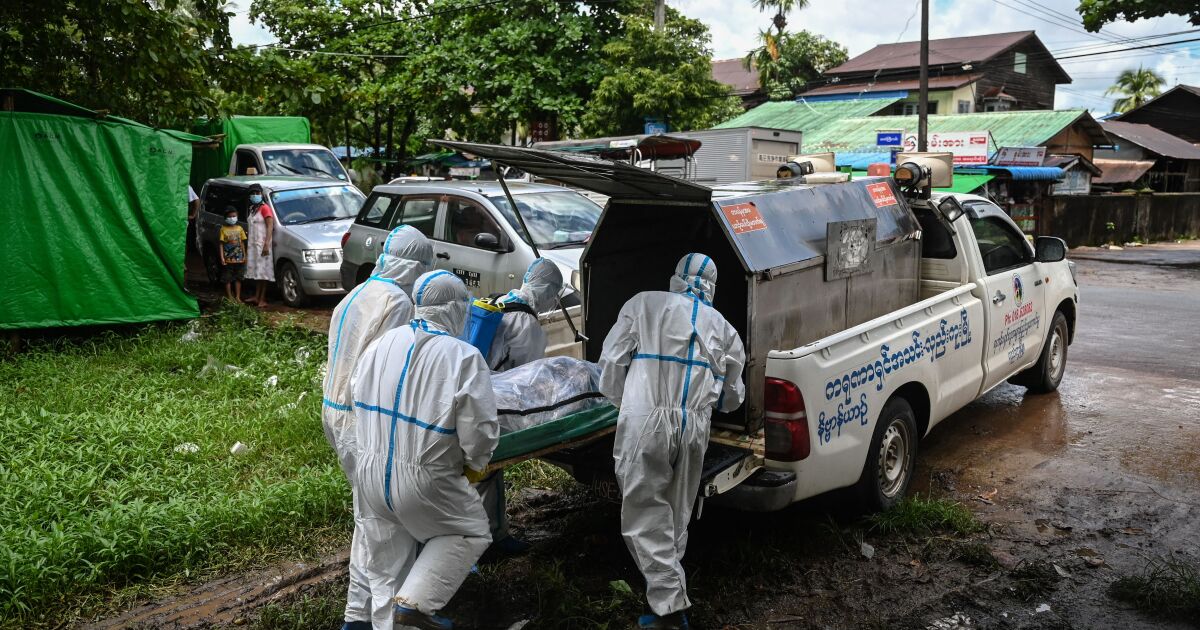 As Wildfires Worsen, California Firefighting Resources May Come Up Dry