They say that when a ship is fighting desperately against a storm, the time to panic is when the captain appears resigned to the inevitable.

If that is the case, then Bank of England Governor Andrew Bailey would have had most people manning the life rafts long ago.

As the man in charge of Britain’s monetary policy, Mr Bailey has one core role: To keep prices under control.

With the Bank this week predicting inflation will hit a terrifying 13 per cent by the end of the year, even his most ardent supporter would admit it is a task he is failing miserably.

For the Governor to simply shrug his shoulders and blame inflation on the war in Ukraine just won’t wash.

They say that when a ship is fighting desperately against a storm, the time to panic is when the captain appears resigned to the inevitable. If that is the case, then Bank of England Governor Andrew Bailey (pictured) would have had most people manning the life rafts long ago

The fact is, he was far too slow in raising interest rates when the warning alarms began to sound way back when we emerged from lockdown.

As long ago as May last year, the Bank’s former chief economist, Andy Haldane, one of the regrettably few independent thinkers inside Threadneedle Street, warned in this very newspaper that the ‘inflation genie’ had already escaped the bottle.

And what’s with the constant doom-mongering? Bank governors should inspire confidence. Yet listening to Mr Bailey on Radio 4 yesterday gloomily warning of a lengthy recession as though it was out of his hands was simply excruciating.

Compare his defeatism to Liz Truss, who at Thursday’s leadership debate defiantly declared that with the right approach, recession remained far from inevitable.

Miss Truss has also hinted that should she become prime minister she may seek to change the Bank’s mandate. Such a move is long overdue, despite the howls of protest this will likely induce among shrill establishment experts.

Firstly, there needs to be an urgent root-and-branch review into the process of how the Bank sets about meeting the Government’s inflation target.

A shake-up, too, is required of the appointments process for the Monetary Policy Committee, rather than stuffing it full of nodding yes-men from the Treasury seeking a cushier life.

Meanwhile, the Bank needs to ditch its recent obsession with climate change and woke issues and concentrate on its primary focus of killing inflation and keeping our economy stable.

Let us be clear: We are not suggesting the Government strips the Bank of England of its independence. Nor is sacking Mr Bailey an option at this point.

But it is down to him to convince the country he has a firm hand on the tiller. At the moment he gives the impression of being a governor who is hopelessly at sea.

Due to an arcane law, a rogue cyclist who knocks someone down and kills them can be jailed for a maximum of only two years.

Why not go further and force bicycles to carry number plates?

Dangerous cyclists are every bit as reckless as dangerous drivers. It is only right they face equal punishment.

One only has to try to book a doctor’s appointment or – God forbid – renew a passport these days to witness the chaos wrought by public sector officials choosing to work from home.

So it beggars belief that hundreds of pampered civil servants have been told they need never go into the office again.

Meanwhile, tens of thousands more continue to spend only a few days a week in the office. Is it any wonder nothing in Britain seems to work any more? 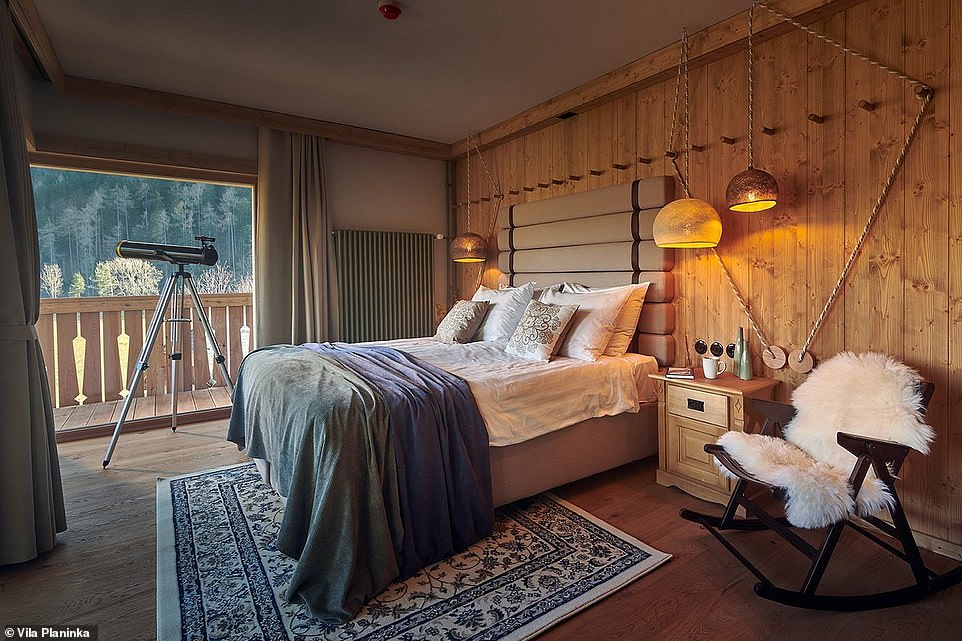 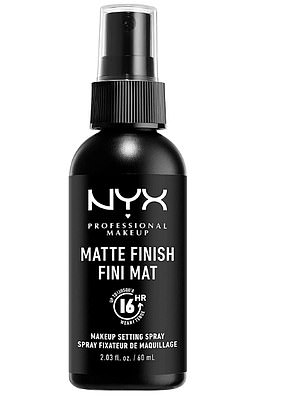 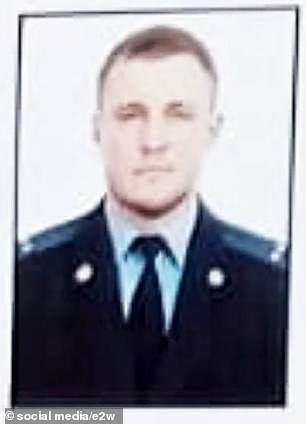 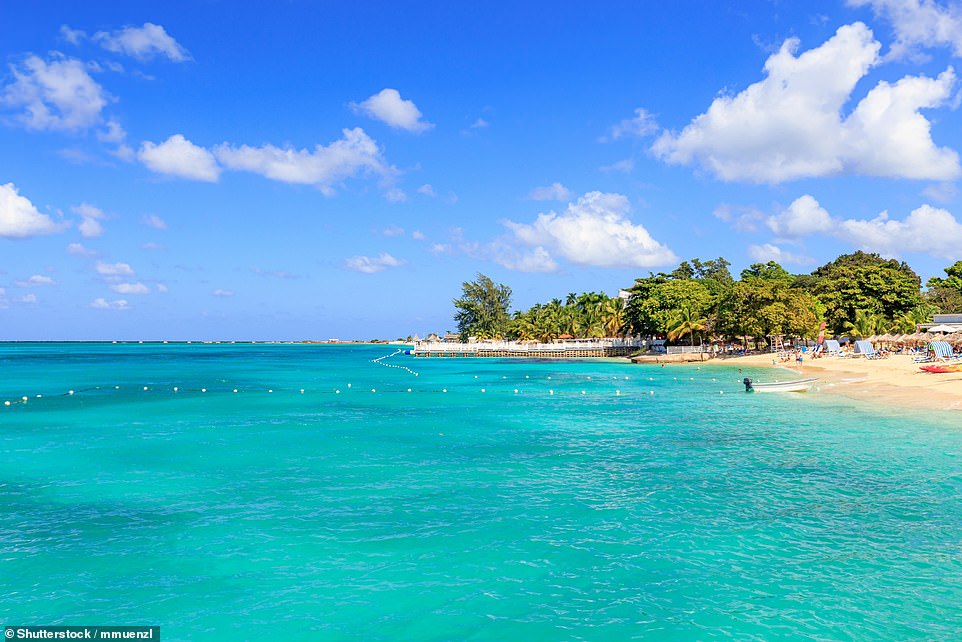 Why you should lively up yourself with a jaunt to Jamaica, from reggae to rum and cool waters