Amid the institutional crisis caused by President Jair Bolsonaro, the erosion of the image of the Legislative increased. For 44% of Brazilians, the work of federal deputies and senators is bad or terrible.

This is what Datafolha’s research carried out from the 13th to the 15th of September reveals, in which 3,667 people over the age of 16 were interviewed in 190 cities. The margin of error is plus or minus two percentage points.

It’s a disapproval equivalent to the 45% who thought parliamentary work was bad or awful in December 2019, numerically the worst mark of the current legislature. In relation to the most recent survey, it is a worsening: in July, 38% disapproved of congressmen.

In that round, 14% thought the work in Congress was good or excellent, a rate that oscillated negatively to 13%. 40% consider regular work, compared to 43% two months ago. They did not know how to give an opinion of 3%.

During the period, the crisis of the printed vote unfolded, which opposed Bolsonaro to the Judiciary, but also to Congress: on the initiative of its allies, a PEC (Proposal for Constitutional Amendment) was put to vote to reinsert the instrument in the elections.

It ended up not getting enough votes, being appreciated in plenary on the fateful 10th of August, when Bolsonaro took advantage of the Navy’s armored vehicles in Brasília, heading for a military exercise in Goiás, and decided to make a show of force by promoting a parade with them on the Esplanade of Ministries.

The intimidation attempt went awry and became a political joke, due to smoke burning from deregulated diesel engines from some of the tanks on display. Bolsonaro still insists on the initiative, but the retreat after the outburst of coup in the acts of the 7th of September leaves doubts about whether he will continue on the subject.

There are other dissatisfactions with Congress. As the same survey by Datafolha showed, 56% of Brazilians want an impeachment process to be opened against Bolsonaro, an act that is exclusive to the president of the Chamber.

There are dozens of requests on Arthur Lira’s desk (PP-AL), but he did not follow up or file any of them, and he has already made it clear that he will not do so.

On the other hand, the one that displeases pocketnaristas, the president of the Senate, Rodrigo Pacheco (DEM-MG), has taken decisions contrary to Planalto’s wishes.

He returned the text of the provisional measure that protected fake news perpetrators from having their profiles blocked by social networks, for example. The House also houses Covid’s CPI, a source of headache for the government.

Whichever side, the failure of parliamentary work is higher among those who are better educated (53% for those with a college degree) and richer (57% among those earning more than 10 minimum wages).

The work is better rated precisely by people who approve of the Bolsonaro government (22% of the total sample, compared to 24% fair and 53% bad or very bad): 23% excellent and good.

At its best moment, precisely in the survey that inaugurated this series, the current legislature had 22% of approval, 41% of regular evaluation and 32% of failure. 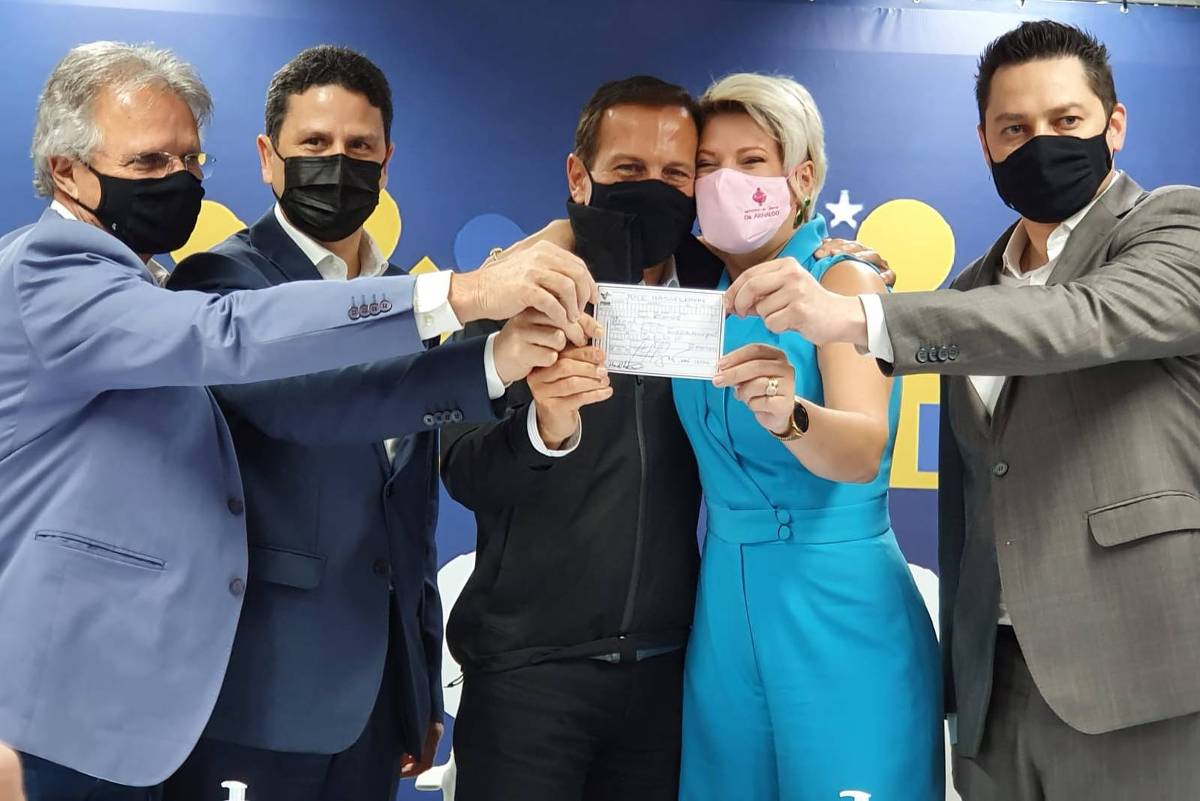 Joice Hasselmann is not affiliated with the PSDB, says historical toucan – 10/25/2021 – Mônica Bergamo 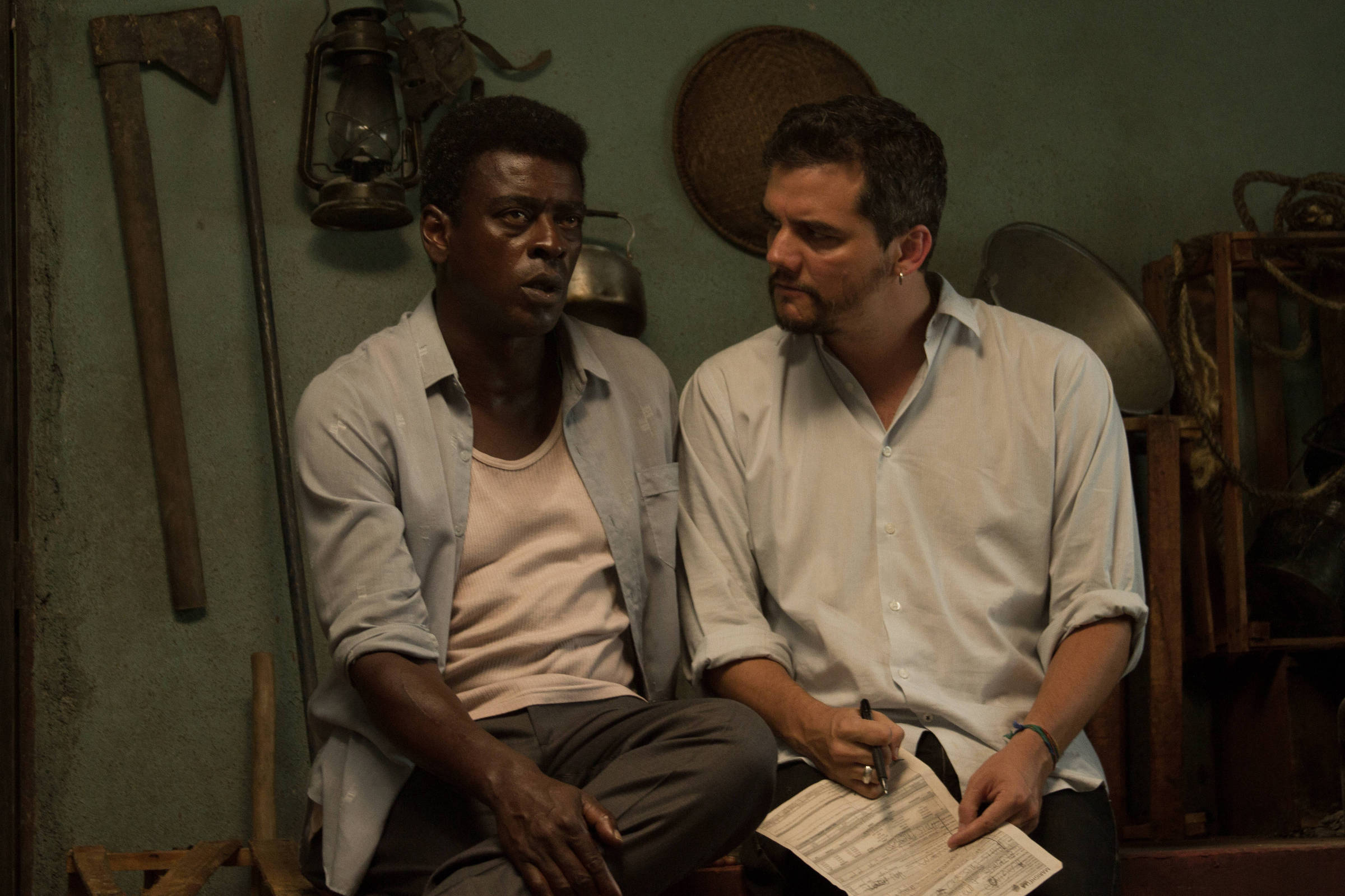