Former president Luiz Inácio Lula da Silva (PT) is cited as the second voting option by 21% of voters who may still change their minds in the presidential election. In this cut, he is technically tied with former minister Ciro Gomes (PDT), who is appointed as “plan B” by 20%.

According to the new Datafolha poll, 81% of respondents say they are fully decided on their choice, and 18% respond that the vote may vary until election day.

Within this universe of volatile voters, the survey’s margin of error is 3 percentage points, more or less. President Jair Bolsonaro (PL) is cited as an option for 15%, which also puts him in a condition of a technical tie with Ciro — and at the maximum limit of the margin of error with Lula, a situation in which Datafolha considers an unlikely tie.

It is the first time since May, when the historical series of data began, that pedestrians do not appear numerically ahead among those cited as a second option. He also appeared in a tie condition in previous polls.

Made between Tuesday (20) and Thursday (22), the survey has a general margin of error of 2 percentage points, more or less. The institute heard 6,754 voters in 343 municipalities. The research, commissioned by Sheet and by TV Globo, it is registered with the Superior Electoral Court under number BR-04180/2022.

In the institute’s first-round simulation, Lula leads, with 47% of voting intentions, followed by Jair Bolsonaro (PL), with 33%, Ciro, with 7%, and Simone Tebet (MDB), with 5%.

Ciro, in last week’s poll, was still numerically at the top of the “plan B” list, with mentions of 23% of volatile voters. Lula had 20%. Bolsonaro kept 15% in both polls.

The pedetista appears stagnant in voting intentions, with oscillations within the margin of error, and sees a movement in the campaign for a useful vote in the first round in favor of Lula growing. Supporters of the former president preach the strategy as a way to avoid prolonging the dispute with Bolsonaro and mitigate the risk of violence.

Ciro voters, who are under pressure to give up the pedetista and migrate to the former president, are less certain about their choice than citizens who declare their vote for the two favorites.

Among Bolsonaro’s supporters, those who say they are fully decided are 88%. Among Lula’s, 87%. Among those of Ciro, 46% are convinced — and 54% can still change.

Among Ciro supporters who admit to reviewing the decision, Lula is the most likely path: 38% would choose the former president, and 18% would migrate to Bolsonaro. Another 13% answered that they would vote null or blank; and 7% do not know how to respond.

Ciro tries to stop the risk of the candidacy melting by repudiating the useful vote campaign and trying to keep his base together. Both the former minister and senator Tebet reacted to the onslaught and criticized the attitudes that, for them, inhibit the vote for alternative candidacies.

“Lula has always been a fascist”, said Ciro on Wednesday (21) in an attack on PT’s strategy, speaking of “left fascism” to take away from other politicians, like him, the “right to be a candidate, so that the people have one option”. In the calculation of Lula’s allies, the votes that currently belong to the PDT candidate would help the former president to settle the election without the need for a second round.

Artists who supported the pedetista in other elections have been sought out by Lula’s advisers to declare a vote for the former president, with the argument that electing him is to preserve democracy. The singer Caetano Veloso was one of those who joined the campaign with the motto of “turn a vote”.

The PT registers 50% of valid votes in the new poll. With the index, there is the possibility of winning on the 2nd, without the need for a second stage of the election. Considering the two-point margin of error, he would have today between 48% and 52%.

To emerge victorious in the first phase, a candidate must obtain more than half of the total valid votes, which deducts nulls and blanks and is the official criterion for defining the election. 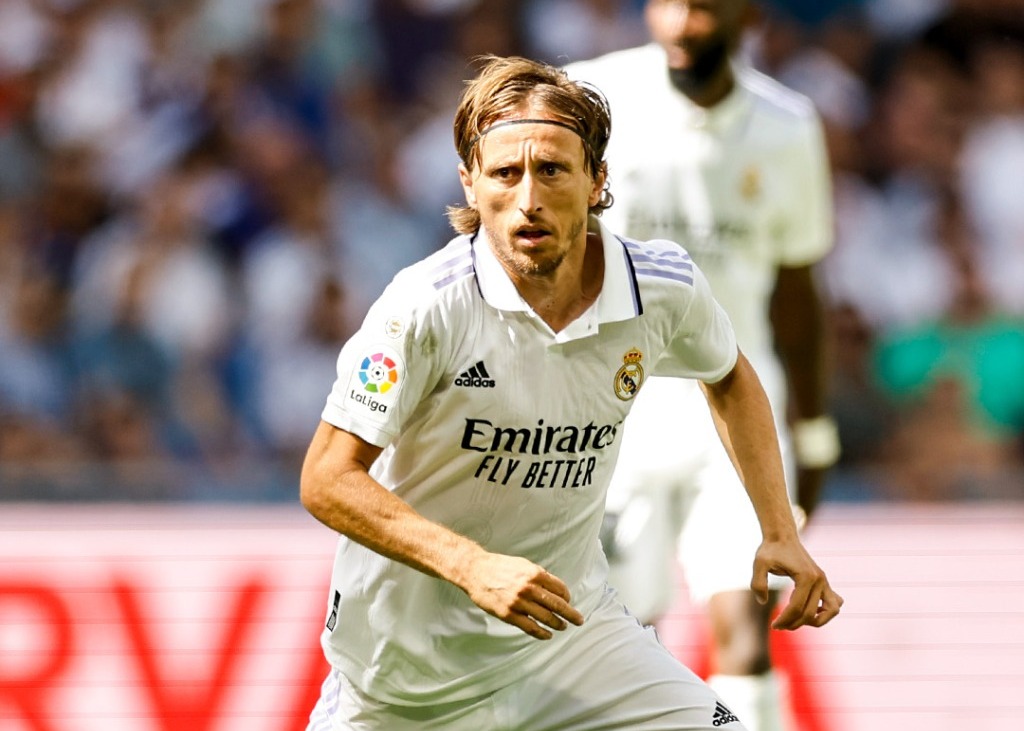 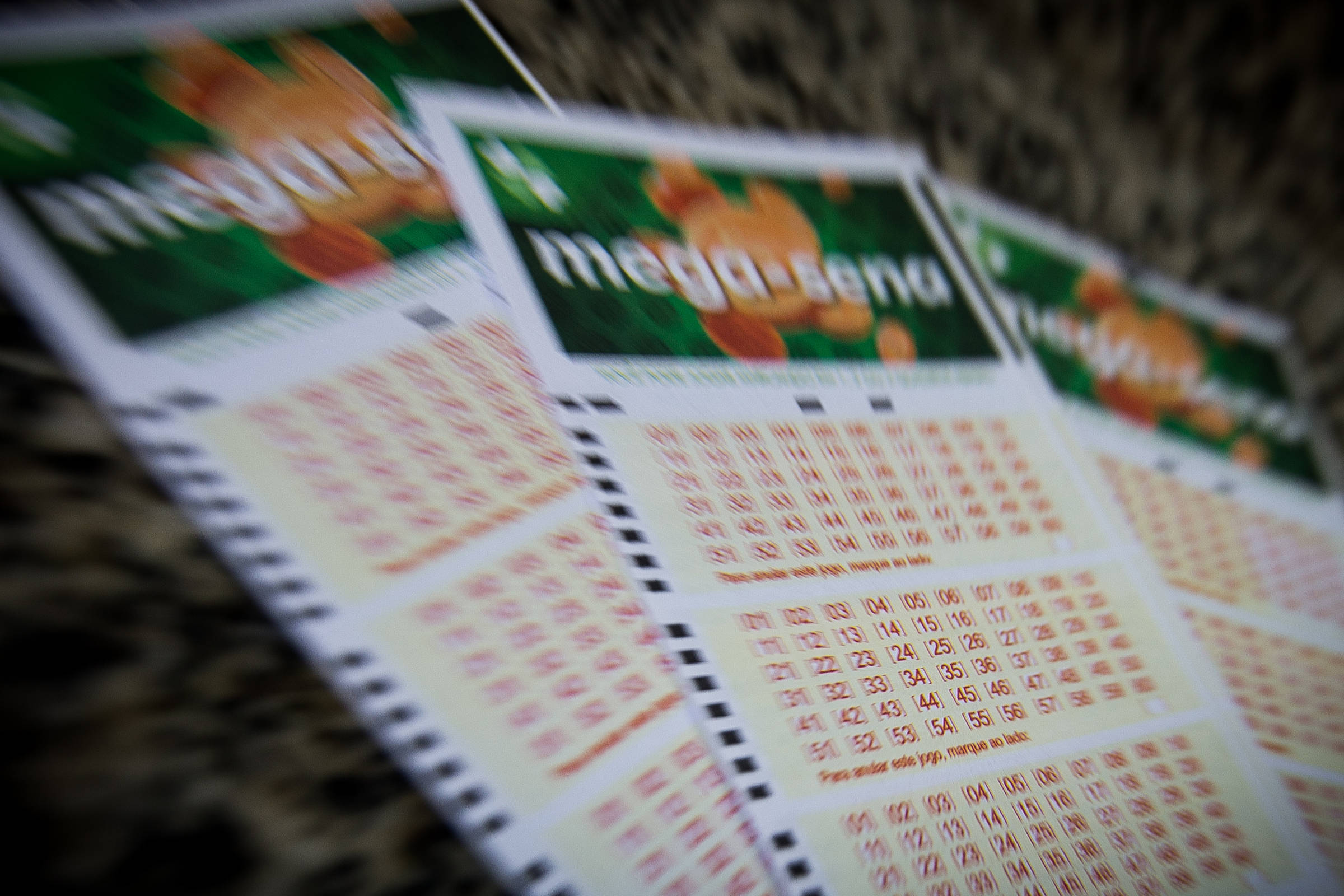 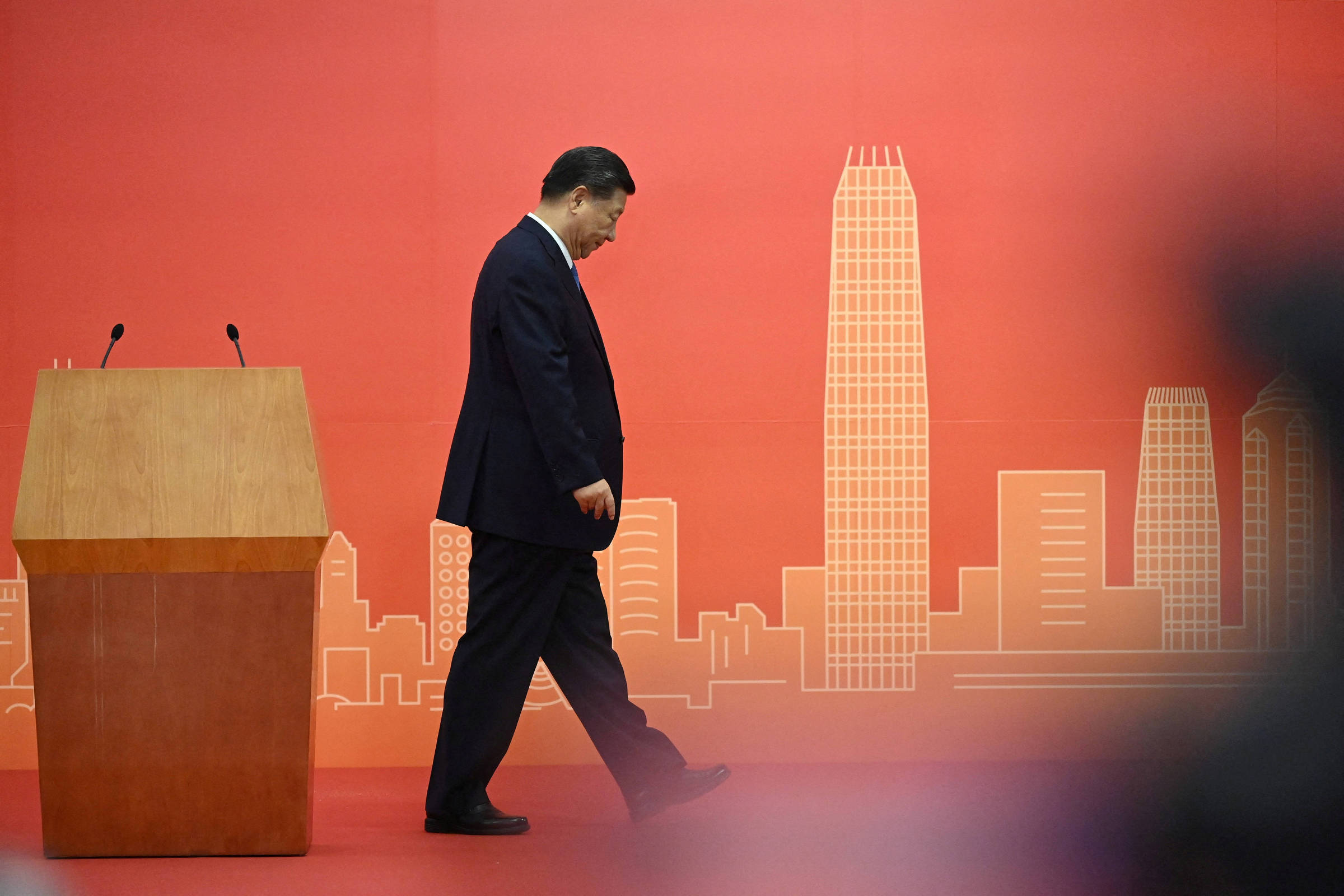 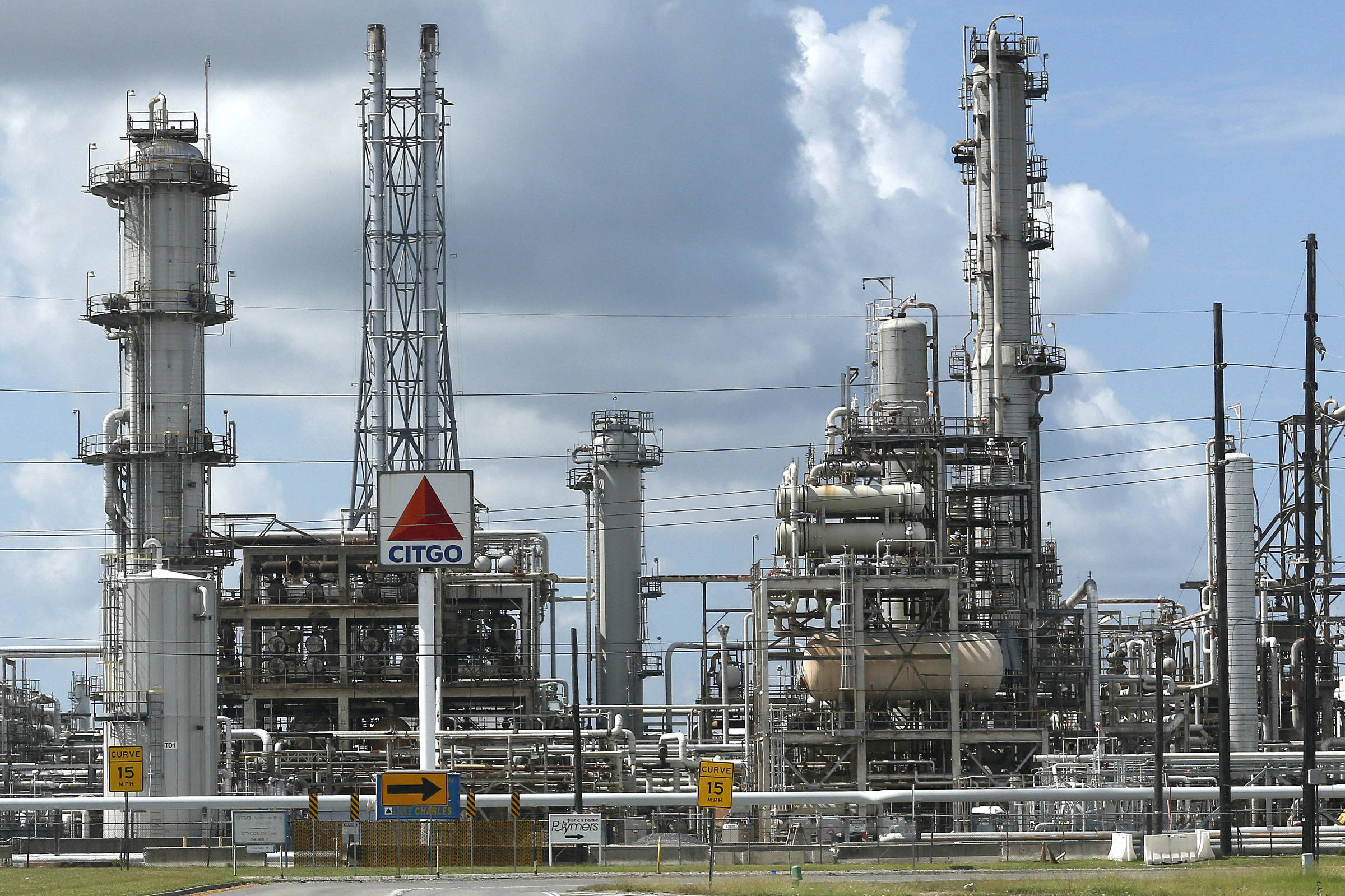