The fight, which took place as part of a boxing evening in the Moscow region, ended with Datsik’s victory by knockout in the fourth, final round. The decisive blow was struck at the beginning of the round.

The fight against Dijon was the first for Datsik after his release. The fighter was released on parole in October last year. 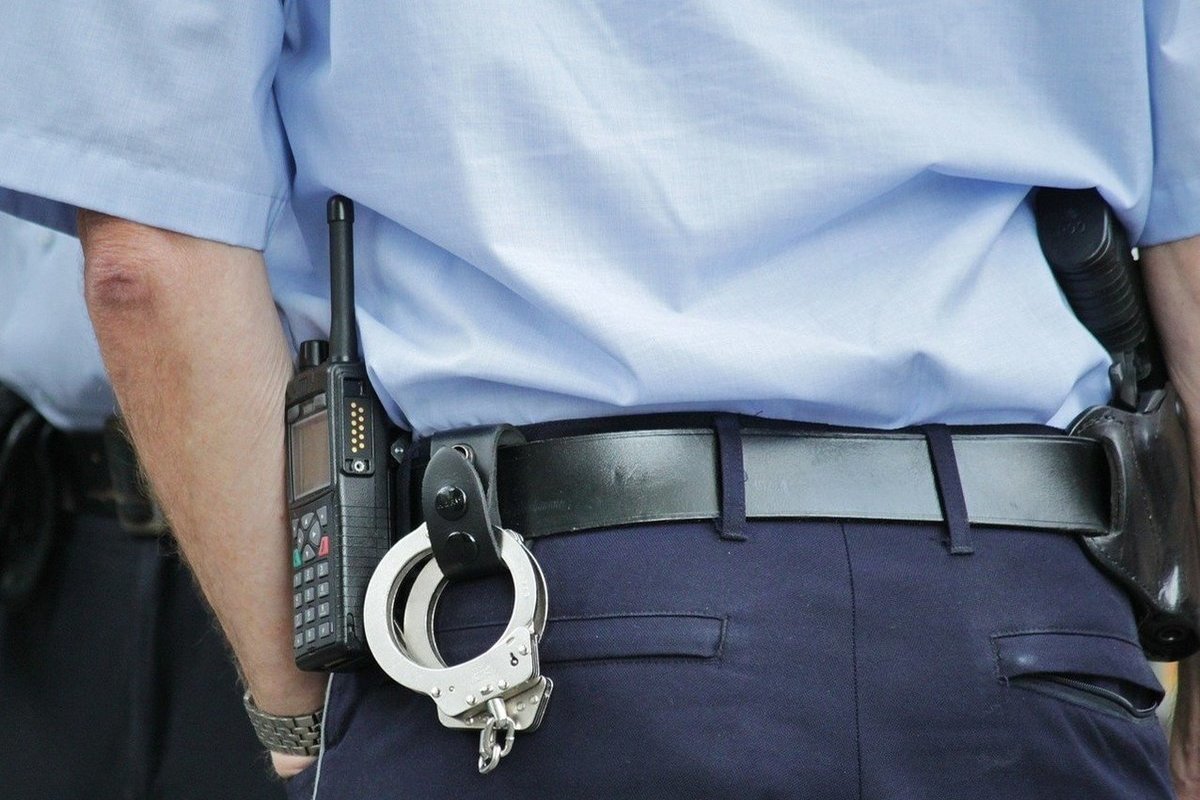 Parts tried to steal Gdovic from a local bakery 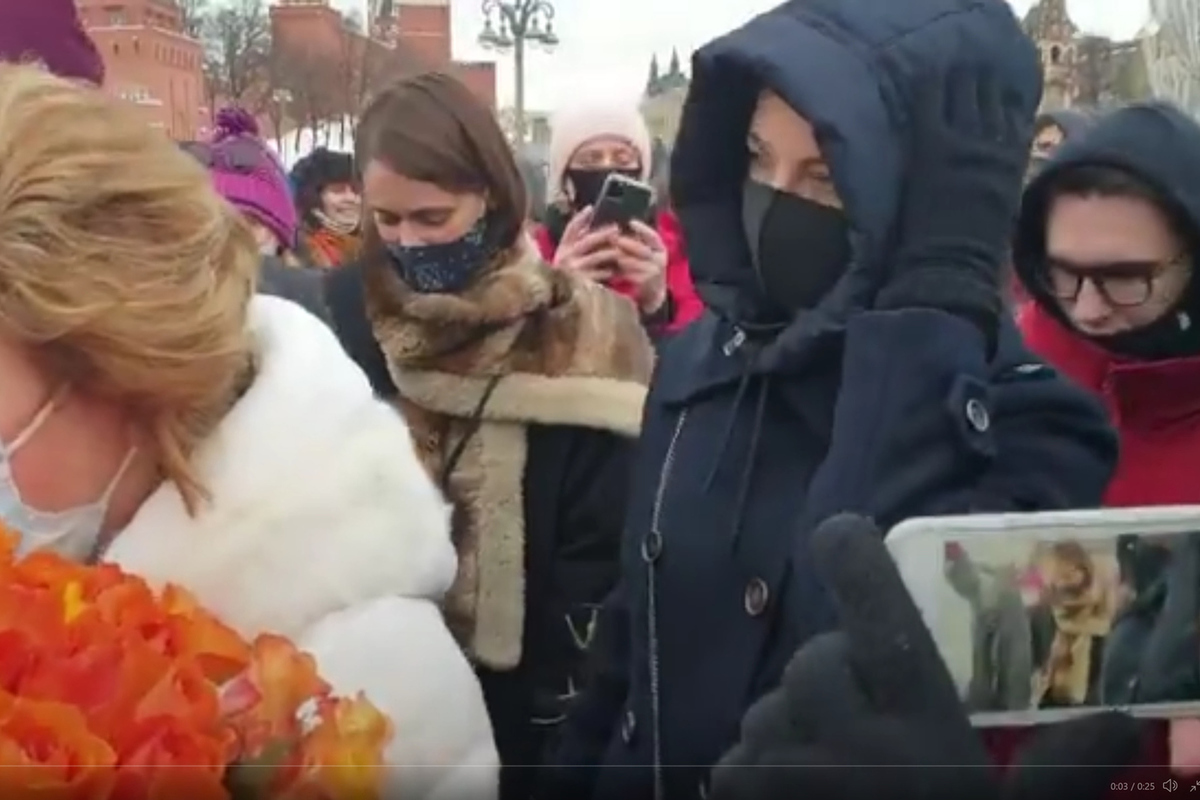 Julia Navalnaya came to the action in memory of Nemtsov