This story of “zero death” days by Covid in São Paulo is still a fiction, unfortunately. On Monday, the state reported no deaths from the disease; on Tuesday, two. The daily record is not saying much. It has delays and variations because of administrative problems. But that’s not even the most important thing. About 20 days ago, the average number fluctuates around 63 deaths a day.

It’s a partial victory and a relief. We got to 890 deaths a day in April. It is possible that the low numbers of this beginning of the week will be repeated. Hopefully, but we have no way of knowing. The steady downward trend that had been going on since June was halted after mid-October.

It’s not statistical pig spirit. The epidemic here is different, even for having been much worse, but Europe is experiencing worrying outbreaks and rethinking health measures. We can’t make it easy. We have to push our great ability to vaccinate and accept injections to the limit. We do not know the duration of immunity, in fact always relative, whether through vaccines or previous infection.

Nor is it a sign that we have a new problem. Since October, the economic reopening is almost complete; the agglomerations have returned. But we didn’t have outbreaks. The situation just stopped improving. There are other advances, moreover.

The number of new ICU admissions continues to fall, perhaps a harbinger of casualties, although it is still 338 a day. The complete vaccination rate in the state is higher than that of European countries of comparable size (ie excluding small ones): lower than Spain and Italy, slightly higher than Germany, France or the United Kingdom (or even higher than that of Italy, if the vaccinated population is taken into account).

Vaccination works. It is also necessary to remember that many people had involuntary immunization reinforcement because the epidemic was extensive in São Paulo. The total deaths per million in the state is one of the highest in the world, 3,270. In Italy, which suffered a lot, from 2,193. In Brazil, 2,848. In São Paulo, 2% of people aged 70 and over died: 1 in 50. Of the group over 50, 1% died. It is a lethality of terrible wars.

In Europe, there are outbreaks. It can be speculated that, due to the size of the epidemic or the characteristics of the disease and vaccination here, São Paulo is less subject to spikes. But we don’t know, nor should we facilitate it.

Vaccination is extensive in the state: almost 83% of people aged 12 and over have full immunization. After this successful campaign, the distribution of deaths by age group has returned to what it was before the vaccine. About 75% of those killed in the past 30 days were aged 60 or over, as in February, before the vaccination took effect.

Most of the dead (73%) had comorbidities (in the last 30 days, 77%): 58% had some heart disease, 43% had diabetes mellitus, 14% were obese, etc. (The sum of comorbidities gives more than 100% because a person can have more than one of these conditions). If we had more preventive health programs, better food, less sedentary lifestyles, not to mention decent homes, we could have saved more people.

There are signs of hope. In São Paulo, more than 98% of the vaccinated population had at least one injection. It is an indication that even Jair Bolsonaro’s remaining voters, almost all of them, ignored the murderous campaigns against the vaccine. 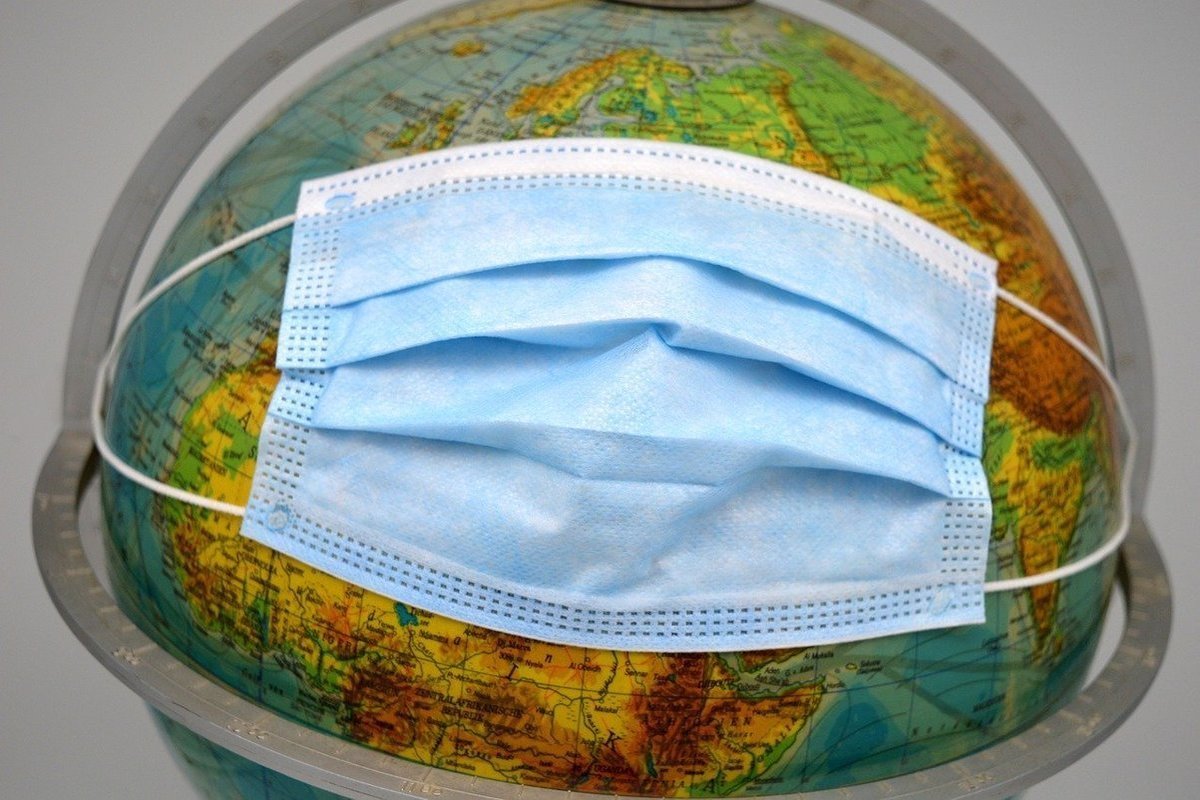