An angry woman hurled racist slurs at her Uber driver in a crazed, caught-on-camera verbal attack.

“I employ you. I’m your boss. I’m your f***ing boss,” the woman, dubbed by social media users as ‘DC Karen’ screams at the Uber driver as they stand on a street in Washington, DC.

“You’re a piece of s***,” she says before calling him the N-word six times in a row.

She also calls the Uber driver a “slave”, “schizophrenic” and “illiterate”.

The Uber driver responds by calling her a coward and a b***h.

The altercation was caught in two separate videos, one taken by a resident of an apartment building on the street and another by the Uber driver himself, the New York Post reported.

The two appeared to be arguing over a phone charger, though the details are not entirely clear. The woman screams several times that she asked the driver for a phone charger. When he suggests she call the police on him, she says: “My phone’s gonna die if you can speak English!”

At one point during the tirade, the Uber driver warns the unidentified woman that she’ll be exposed online because of his video.

“Hey Karen, you’re going to be all over the internet as a racist woman!” the Uber driver tells the woman at one point.

“Yeah, I am now. Because I did nothing wrong,” she smugly retorts.

“I’m white and you’re not. That’s why you don’t like me. Because I read and write,” the Karen says before walking away screaming the N-word another six times in a row.

After the video went viral, Uber announced that the woman had been banned from using the app.

Neither of the individual’s identities have been released. 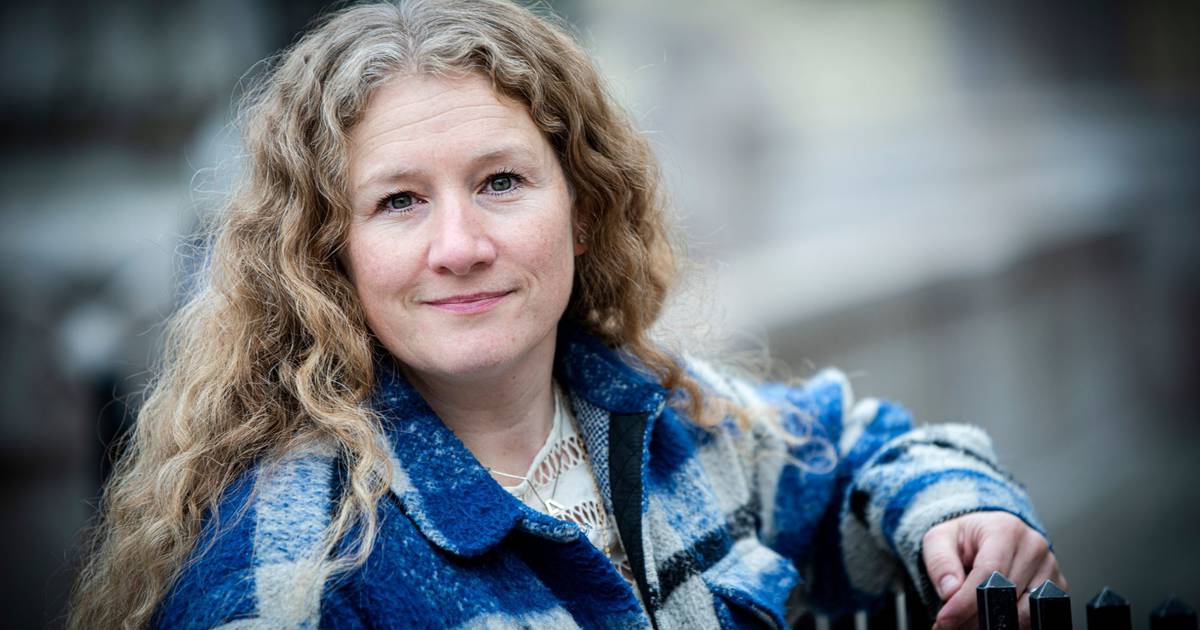 – Everyone struggles with something – Dagsavisen 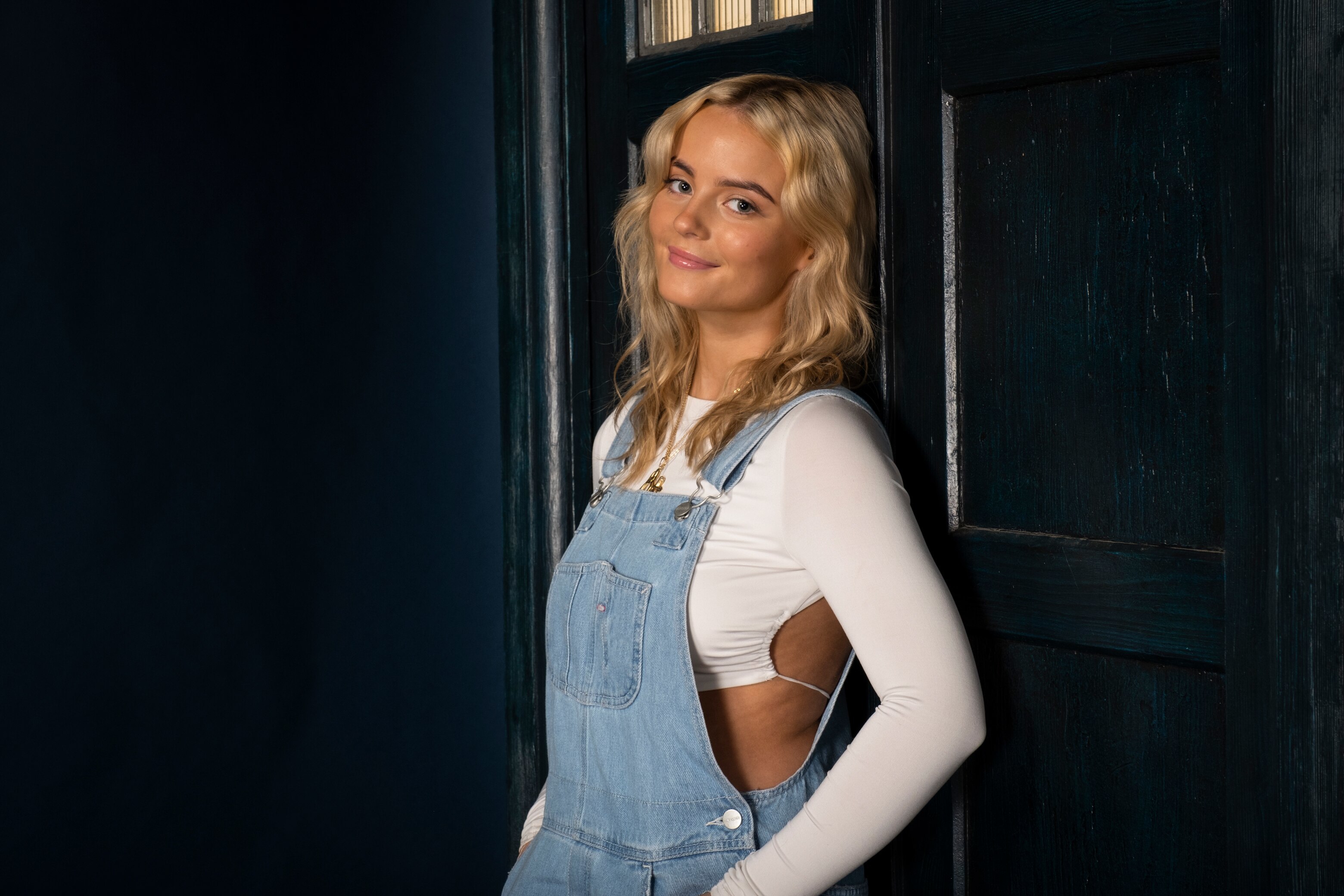 Millie Gibson will be the next Doctor Who companion