Earlier this month, Lee said during a press conference with foreign media reporters that human rights-related testimonies of North Korean defectors “lack a process of checking and verifying” their validity.

Four defectors plan to file a lawsuit against Lee on Monday for alleged defamation, according to Dream Makers for North Korea. They claimed that Lee has deemed testimonials by North Korean defectors as “untrustworthy lies.”

“What has been revealed is just the tip of the iceberg of the horrible plight happening in North Korea. Speaking to the foreign press as if their testimonies are lies is an act threatening the defectors who fled (to the South) for freedom,” the group said in a statement released Sunday.

Saudi Defense: We are preparing painful strikes for the Houthis

Trump just hit the Republican Party where it hurts 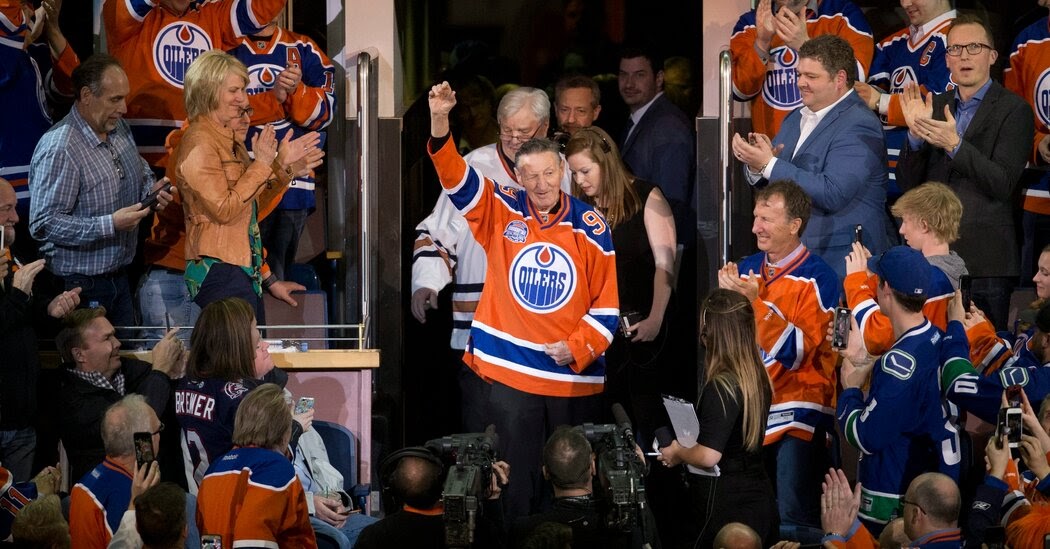 Hockey Legend Wayne Gretzky Shared His Father With a Nation