Mr. Adams is out in front, but New York City’s new ranked-choice system must still play out.

“We feel good — really. The process is going to run its course,” Mr. Adams told New York’s Fox 5. “Now, it’s up to the bean-counters to do their job.”

Nearly 32% of city Democrats selected Mr. Adams as their first-choice for mayor in Tuesday’s vote, putting him in a strong position to edge out progressive Maya Wiley and former city Sanitation Commissioner Kathryn Garcia, who received 22% and 19% of the No. 1 vote, respectively.

Elections officials in the coming days and weeks will eliminate candidates from the bottom of the field and reallocate their votes based on ballots that allowed voters to rank their top five preferences.

Mr. Adams vowed to carry his focus on minority, working-class populations in the outer boroughs into the mayor’s office.

“It was a clear message that I wanted to send,” he said. “My nails are not polished, I have callouses on my hands.”

He said reducing crime will remain his focus, but he won’t allow the police to abuse its controversial “stop-and-frisk” policy by profiling people by race. He also said Mr. Sliwa, founder of the Guardian Angels safety-patrol group, might understand public safety, but there are economic and educational needs that need tending, too.

“Curtis can wear the red beret and do what he’s doing, but right now we need a well-trained mayor who understands this city,” Mr. Adams said.

Mr. Sliwa easily defeated GOP rival and restaurateur Fernando Mateo on the Republican side of the race, but the Democratic nominee in the liberal city is considered the most likely person to succeed Mayor Bill de Blasio in city hall.

The crowded Democratic field put a spotlight on a ranked-choice voting system that is used in other U.S. cities and countries around the world but made its debut in New York City, enthusing some and confusing others.

It will be tough, however. Either candidate would have to be ranked higher than Mr. Adams on more than 60% of ballots if they make it to a final showdown with the Brooklyn president, according to a New York Times analysis.

A group that promotes ranked-choice voting, Fair Vote, said Mr. Adams is the only candidate ranked by more than half of respondents in their top-three rankings.

Ms. Wiley, former counsel to Mr. de Blasio, refused to concede the contest, saying she’ll see what happens as the process plays out.

“This is democracy in action. I’m confident in the ranked-choice voting process, and we expect the momentum to only grow from here,” she tweeted.

Ms. Garcia offered some reflection on the campaign as she waits.

“Running for office is not easy,” Ms. Garcia tweeted. “While there are still many votes to be counted, I want to take a moment to acknowledge the entire field of candidates — especially the women who ran.” 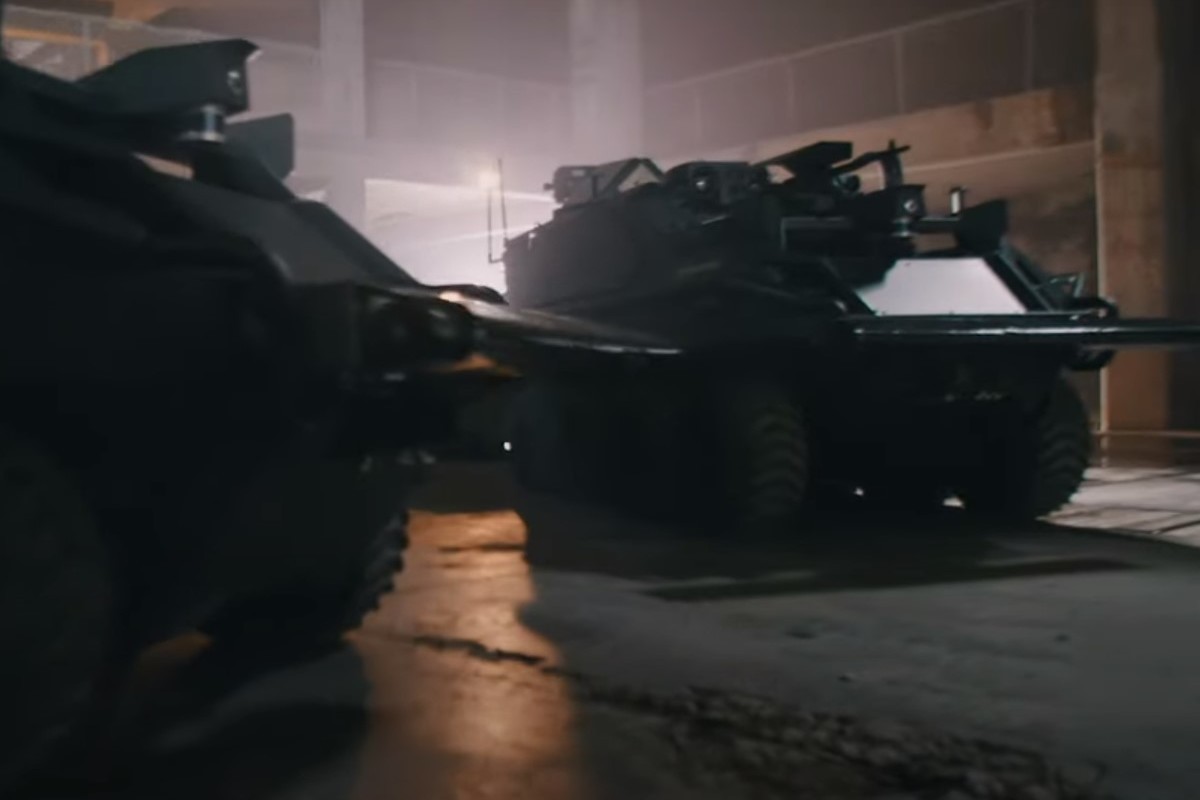 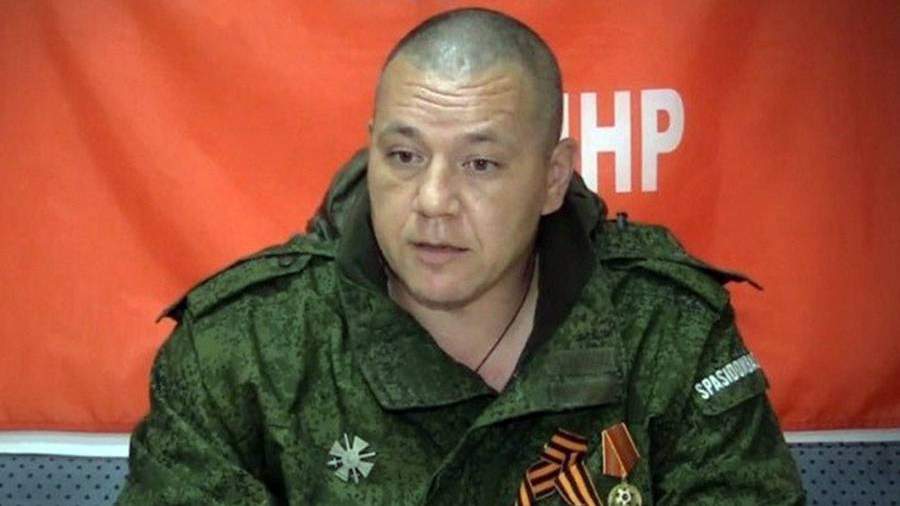