WASHINGTON — The day before Democrats’ self-imposed deadline for completing committee work on their vast social policy bill, tensions were rising in their ranks on Tuesday over how to structure and finance it.

Disagreements over whether to tax the vast fortunes of tycoons like Jeff Bezos and how to control prescription drug prices have emerged as flash points as Democrats try to coalesce around what could be the most significant expansion of the social safety net in a half century.

Democratic leaders insisted that they were on track to complete their work this fall and reach agreement. But liberal lawmakers were agitating for larger tax increases on the ultrarich in the package, while three moderate Democrats in the House threatened to derail efforts to advance their leaders’ plans for prescription drug price controls.

Hanging over the disputes is a growing competition for resources. Fitting all of the party’s priorities into the original, fully financed 10-year, $3.5 trillion price tag was always going to be fraught. But key lawmakers are now demanding a lower spending total and objecting to tapping some sources of revenue, making compromise more difficult.

“There are a number of contending issues,” said Senator Bernie Sanders, independent of Vermont and the chairman of the Budget Committee. “How aggressive are you in raising money for the pharmaceutical industry through Medicare negotiations? When you raise money, how aggressive are you on expanding Medicare to cover dental, hearing aids and eye glasses?”

“You’ve got to balance all of those,” he added.

The disputes are particularly troublesome because Democrats, facing a wall of Republican opposition, are pushing through their plan under a special budget process known as reconciliation, which shields it from a filibuster and can pass with a simple majority vote. But their slim margins in both chambers will require almost total party unity to do so; in the 50-50 Senate, they cannot afford even one defection, and in the House, they can spare as few as three votes.

The endeavor is a huge undertaking, riddled with political and procedural challenges. Senate Democrats spent their lunch hour on Tuesday reviewing a PowerPoint presentation that lasted at least 35 minutes and detailed the work that had been completed and the issues that remained outstanding.

“We had a robust, wide-ranging and really constructive discussion in our caucus today about what lies ahead,” said Senator Chuck Schumer, Democrat of New York and the majority leader, at his weekly news conference.

Among the issues to be resolved was one that flared in the House on Tuesday when two moderate Democrats, Representatives Scott Peters of California and Kurt Schrader of Oregon, came out against the Democratic leadership’s drug pricing plan and proposed a less aggressive alternative that would most likely produce considerably less savings for the government. Another Democrat and a co-sponsor of that alternative, Representative Kathleen Rice of New York, also said she would vote against the leaders’ plan, which would allow Medicare to negotiate prices for the government and tie acceptable drug prices to those paid in other countries.

The powerful pharmaceutical lobby has swung into action to kill the measure, which was supposed to produce at least $500 billion in savings to pay for a substantial part of the bill. If all three Democrats joined Republicans in opposing it, they could block the legislation from advancing out of the House Energy and Commerce Committee, depriving Democrats of a substantial chunk of the revenue they need to pay for their more ambitious plans to expand health care provisions and benefits.

“I’m open to a lot of the revenue increases that the president has proposed, but I don’t think that it’s appropriate to put the future of American innovation at risk to pay for these other things,” Mr. Peters said in an interview.

“I’m swallowing my whistle on a lot of these issues where I have concerns,” he added. “This is the one issue that I have raised all along, that I can’t support.”

Another issue is the decision by senior Democrats on the House Ways and Means Committee to focus their $2.1 trillion package of tax increases on income taxes, rather than levies on the billions of dollars in assets owned by the richest Americans, which grow each year and are not taxed if they are not sold.

The 2022 fiscal year for the federal government begins on October 1, and President Biden has revealed what he’d like to spend, starting then. But any spending requires approval from both chambers of Congress. Here’s what the plan includes:

It would amount to a much larger tax cut for the poor and the middle class in its early years than the $1.5 trillion tax overhaul that was President Donald J. Trump’s signature legislative accomplishment in office, according to estimates released by Congress’s tax scorekeeper on Tuesday. But liberal Democrats have said they believe it does not go far enough.

“The wealth tax is not something that a bunch of politicians sit around and think, ‘Great idea.’ It’s something that the American people say we need for basic fairness,” said Senator Elizabeth Warren, Democrat of Massachusetts, who has proposed an annual 2 percent tax on household wealth over $50 million, rising to 6 percent above $1 billion.

Facing the delicate politics of a narrowly divided Congress, senior House Democrats opted to be more mindful of moderates’ concerns than of their party’s progressive ambitions.

Some liberals on the Ways and Means Committee were defending that approach on Tuesday. Representative Lloyd Doggett of Texas, the second-ranking Democrat on the panel and a veteran progressive, said swing-district Democrats simply could not be subjected to the Republican attacks that a broad tax on wealth would bring.

“People who aren’t wealthy think they will be,” he said, “and they don’t want to be punished for their success.”

Other Democrats suggested a tax on wealth would not pass constitutional muster. But finding the revenue to pay for all of the proposed social spending will not be easy without tapping the huge stores of billionaire wealth that have gone untaxed year after year. 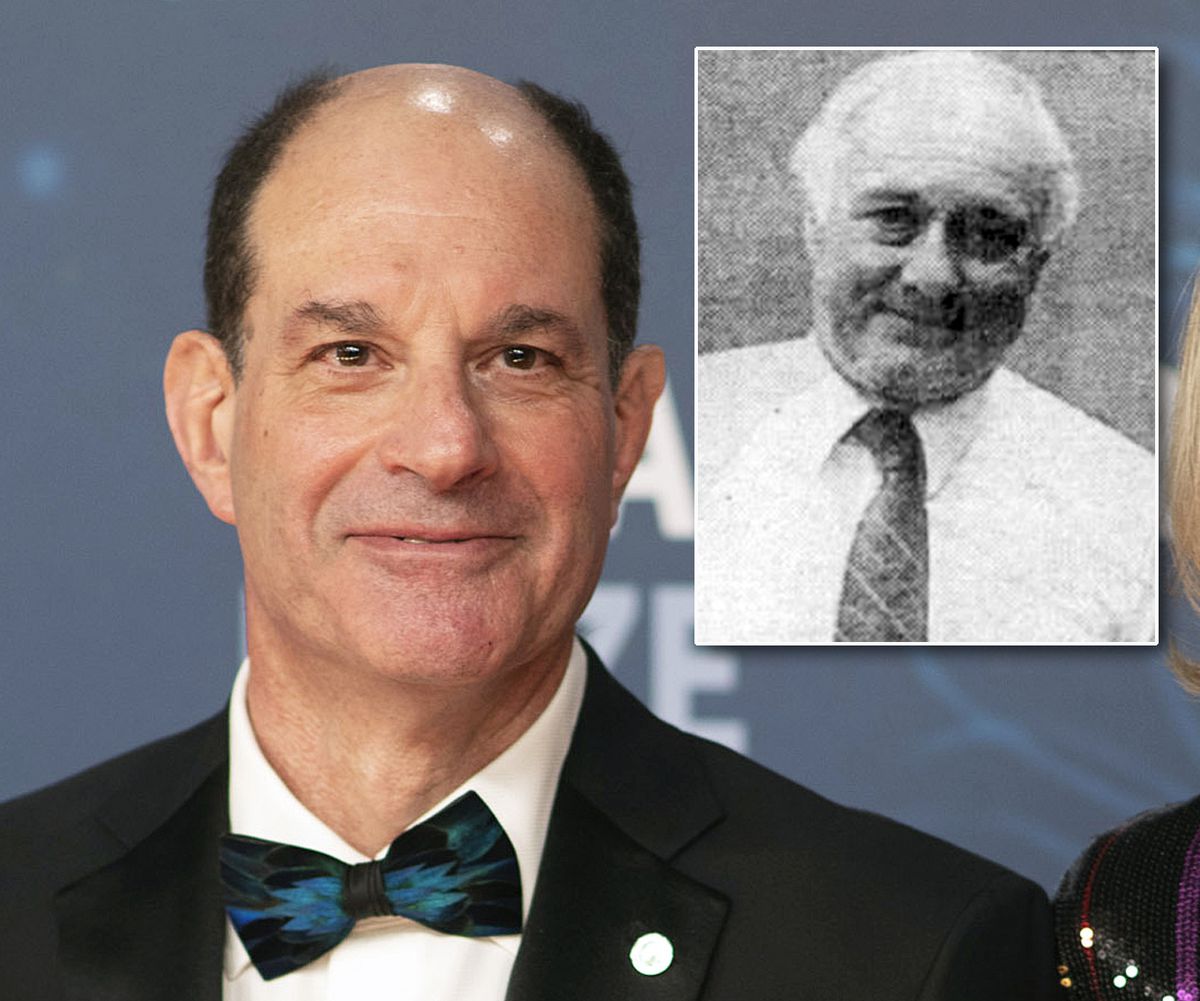 The NYC teacher who inspired a Nobel Prize winner 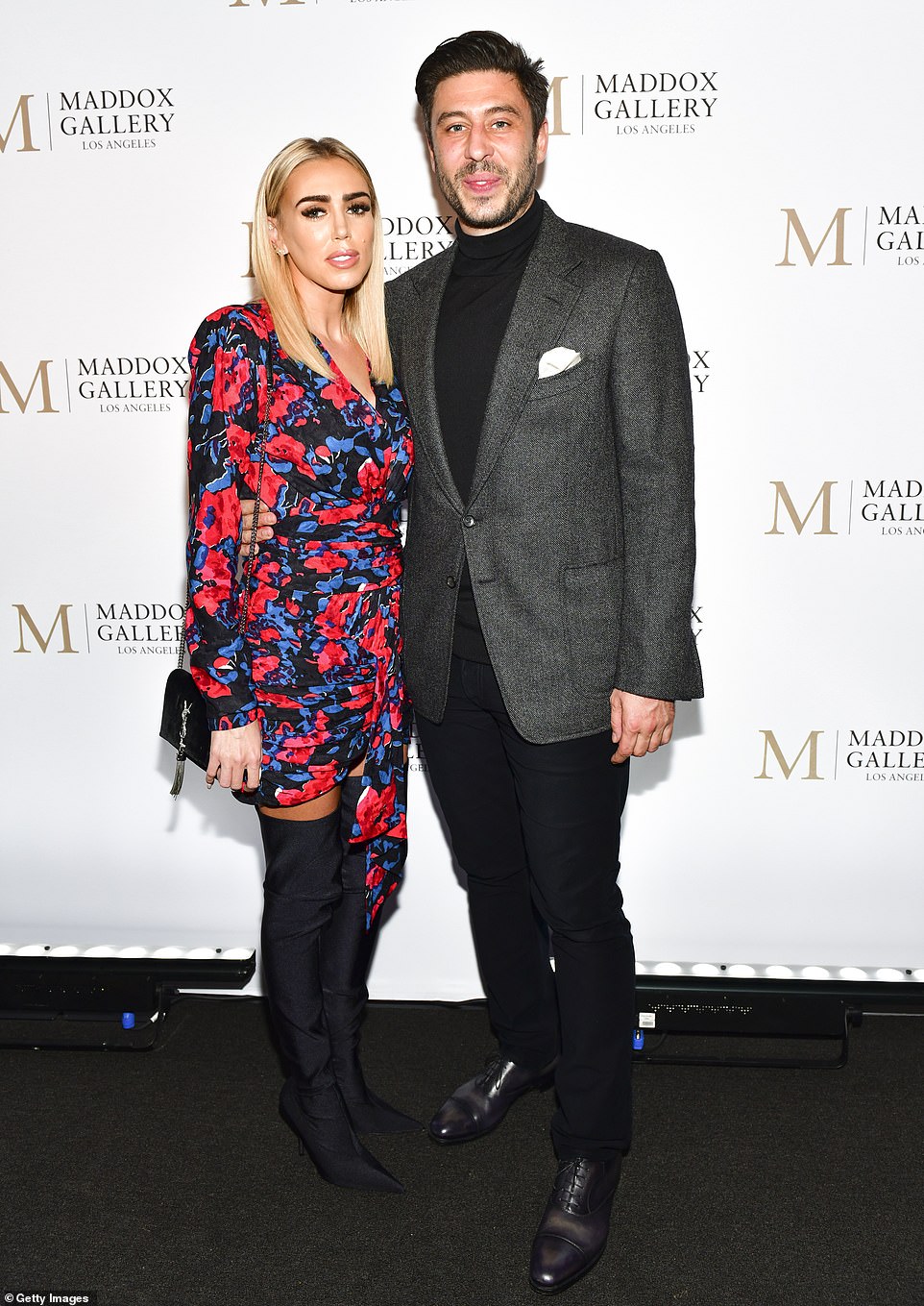 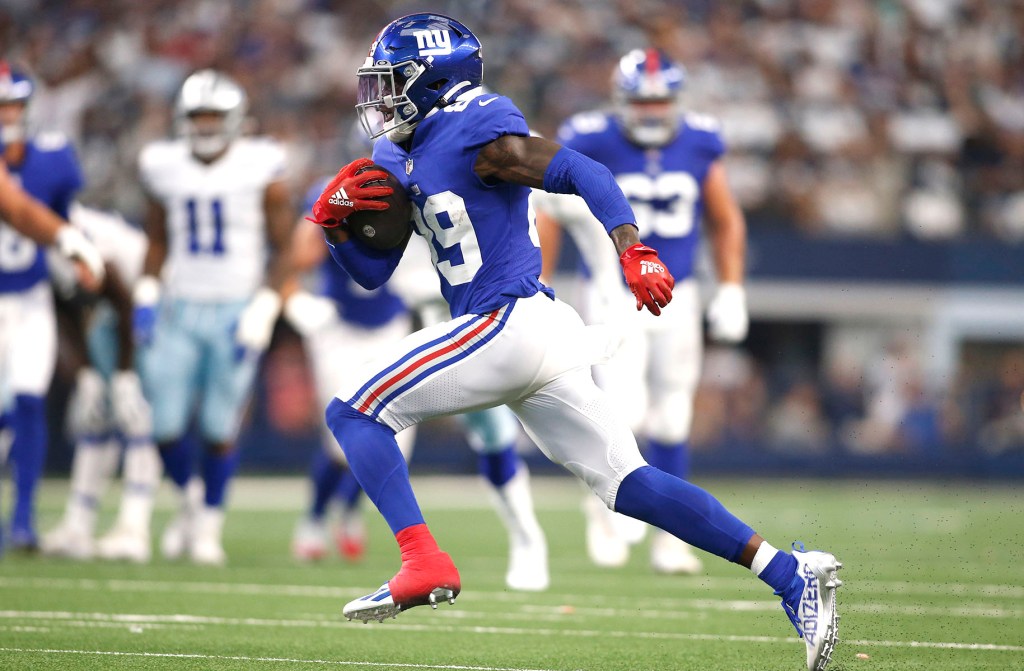