Spurred by the pandemic, Democrats are proposing a foundational shift in how the nation pays for childcare — placing responsibility largely on taxpayers rather than parents.

It’s a transition dozens of wealthy countries already have made. But despite repeated attempts by Congress, the idea has failed to catch on in the U.S.

The COVID-19 pandemic revealed just how critical affordable, accessible childcare is to the economy. When schools and day-care facilities closed, businesses saw on a large scale the difficulty of retaining or hiring employees with nowhere to send their children.

“The pandemic has finally ripped the Band-Aid off and exposed just how economically fragile the system is, and how unstable it is, and how dependent essential work is on having high-quality childcare,” said Rhian Evans Allvin, CEO of the National Assn. for the Education of Young Children.

Advocates and Democrats in Congress see this moment as a chance to reframe infant and toddler childcare as a duty of the entire society, similar to K-12 education.

Under the plan currently being negotiated, most families would pay no more than 7% of their income on childcare, with the rest subsidized by the federal government.

The existing Child and Dependent Care Tax Credit would expand so parents and caregivers could claim up to $8,000 in day-care costs per child or adult dependent, capped at $16,000 per year per taxpayer or household. It would be fully refundable, so it’s paid out in full even if someone owes less than that amount in taxes.

In addition, all 3- and 4-year-olds would have access to free pre-kindergarten, rather than the current state-by-state patchwork.

The bill also mandates increased salaries for childcare workers in an attempt to bolster the industry, which lost hundreds of thousands of jobs during the pandemic and has not recovered as quickly as other sectors, in part because many workers earn only minimum wage.

The proposals are part of the $3.5-trillion social safety net and climate change bill currently under consideration in Washington. The bill is one of the most ambitious pieces of legislation in decades.

The day-care and pre-kindergarten provisions are estimated to cost nearly $450 billion over 10 years.

“This is exponentially more than any investment we’ve ever seen in the history of the United States in childcare,” Allvin said.

Childcare costs have grown rapidly in recent decades as the number of available spots has shrunk. In 32 states including California, the cost of providing 40 hours a week of care for an infant under 1 year old exceeds the average in-state tuition for a four-year public college, according to labor-affiliated think tank Economic Policy Institute.

Those expenses affect the entire economy, depriving families of the ability to save for retirement, buy homes and pursue education that might lead to better jobs, said Rep. Katie Porter (D-Irvine), a former economics professor and one of the few single parents of young children in Congress.

“Childcare isn’t about children. It’s not even about parents,” Porter said. “It is about a strong, stable economy [and] making sure that every American has the ability to go to work, and work full time if they choose, and make ends meet. To not let childcare push people out of the economy and onto the social safety net is an economic investment.”

About 60% of parents said they changed something about their work, such as cutting hours or turning down a promotion, because of a lack of childcare during the pandemic, according to research by Betsey Stevenson, who was a member of President Obama’s Council of Economic Advisers and the chief economist of the U.S. Department of Labor.

Society is “realizing that we can’t do our jobs without childcare,” Stevenson said.

The House proposal is structured so working families earning less than 200% of their state’s median income would pay no more than 7% of their salary on day care for a child under age 5.

The percentage of salary paid would gradually decrease for lower incomes, and families earning under 75% of their state’s median income would pay nothing. Families would still be able to choose their childcare provider, including county or private facilities, in-home day care and religious day care.

Details may change as the House and Senate negotiate. The Senate version is expected to set the 7% cap at 150% of state median income.

But even if the contours change, the large-scale changes to childcare are expected to be in the final bill. Supporters noted that childcare reform was a campaign promise of Biden, who was a working single parent for his first five years in the Senate.

Republicans balk at the proposal’s nearly half-trillion-dollar price tag, which will be spread over 10 years. They also question whether the federal government should be involved in childcare decisions that historically have been left to parents and local communities.

“We should be focused on ensuring hard-working taxpayers can find the best care for their children, rather than blindly throwing money at the problem and calling it a solution,” Rep. Virginia Foxx (R-N.C.) said.

Wisconsin Republican Rep. Glenn Grothman tried unsuccessfully to remove the universal pre-kindergarten provision from the package in committee, saying he doesn’t believe it benefits children enough to warrant the cost to taxpayers.

“Preschool is not all it’s cracked up to be,” Grothman said. “This is a big step toward the government assuming more responsibility toward raising the kids.”

Government has toyed with taking on the costs of childcare and early childhood education before. In 1940, Congress passed the Lanham Act, which provided low-cost childcare for hundreds of thousands of children so women could work in defense industry factories during World War II. The funding dried up when the war ended.

Democrats intend to pass the massive package through reconciliation, a process that restricts what can be in the bill but allows it to pass the Senate without the threat of GOP filibuster.

Disagreements between moderate Democrats who also question the price tag and scope of the bill, and progressive Democrats who want it to be as expansive as possible, could affect how much money is available for popular provisions like universal pre-kindergarten.

“We’re still hammering out the final details,” said Sen. Patty Murray (D-Wash.), a former preschool teacher who wrote legislation the childcare proposal is based on. “Once we pass this, we’re going to have a childcare system being put into place so that it is our collective problem — and our collective challenge to fix it.” 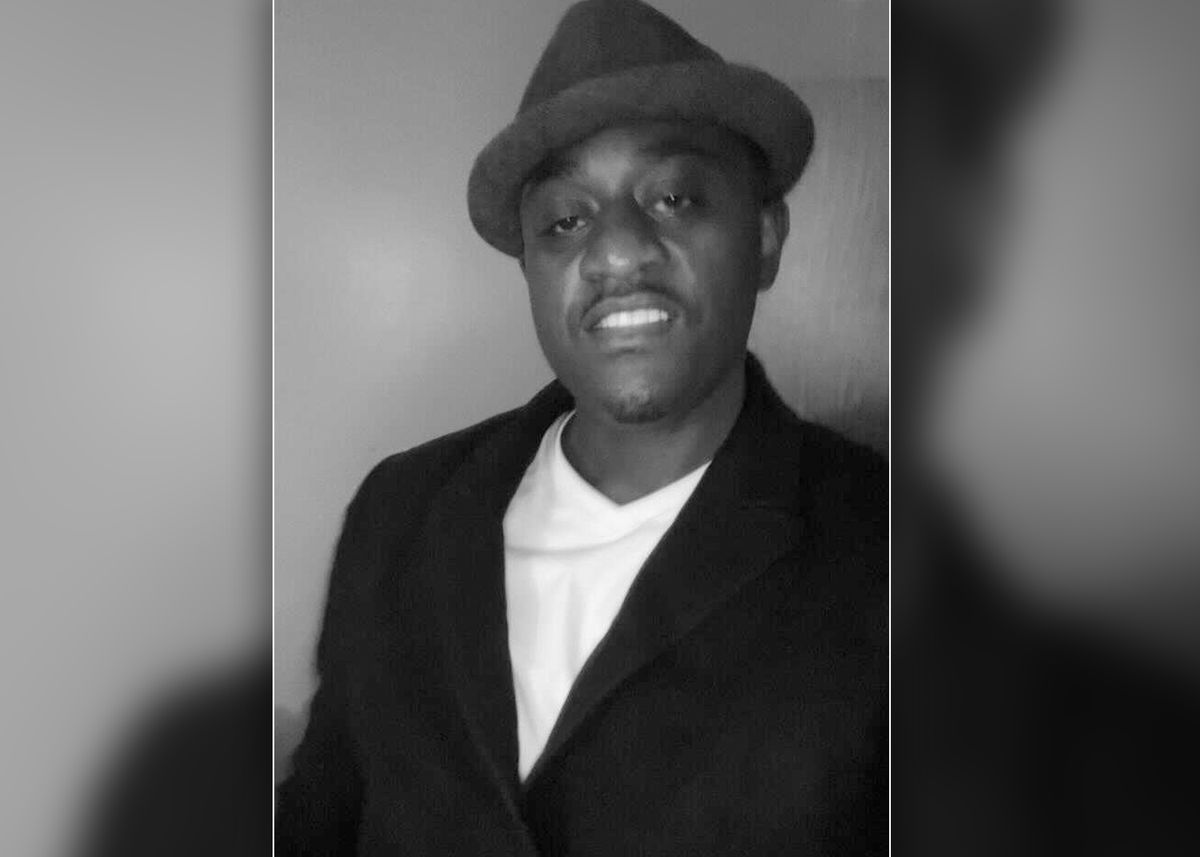 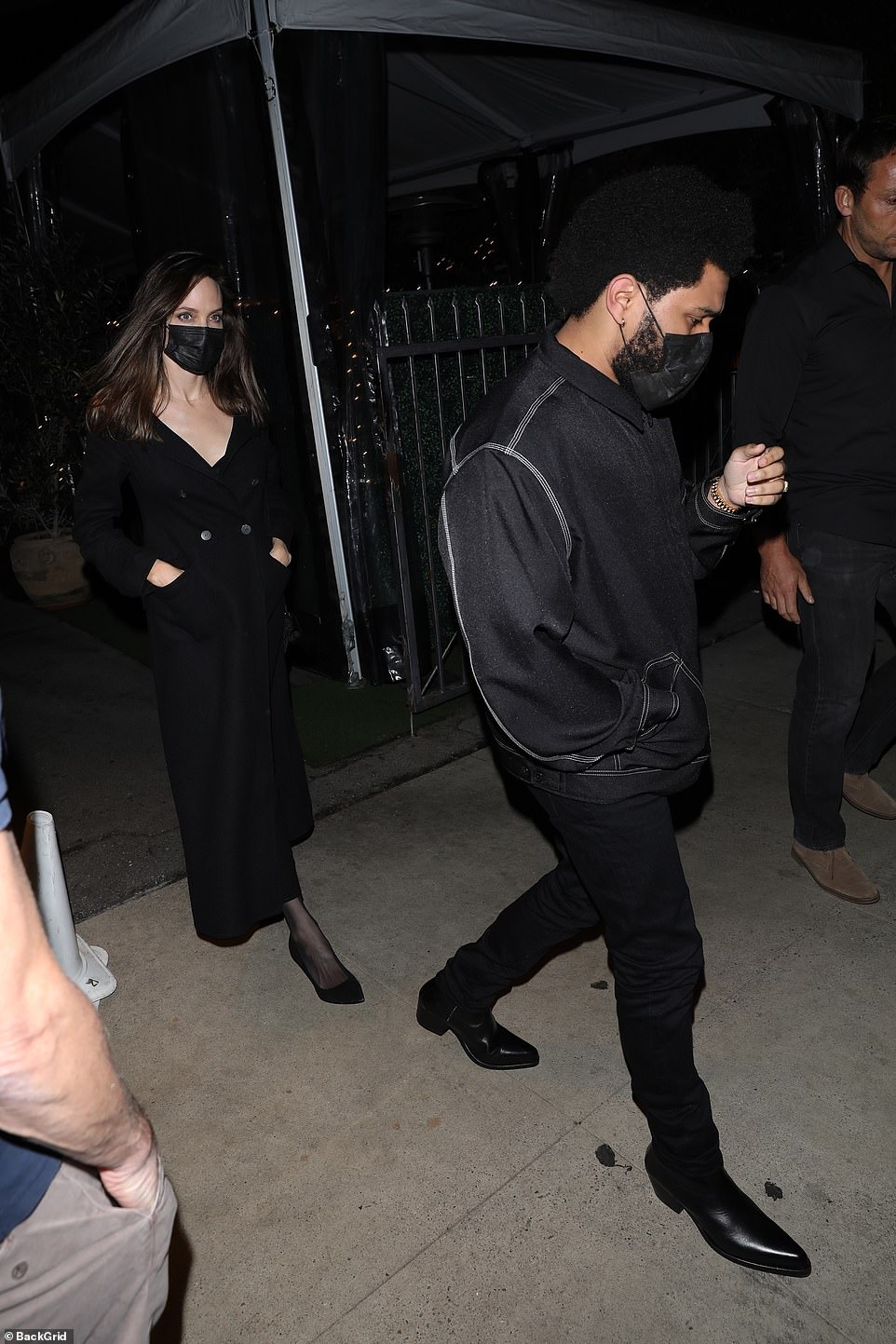 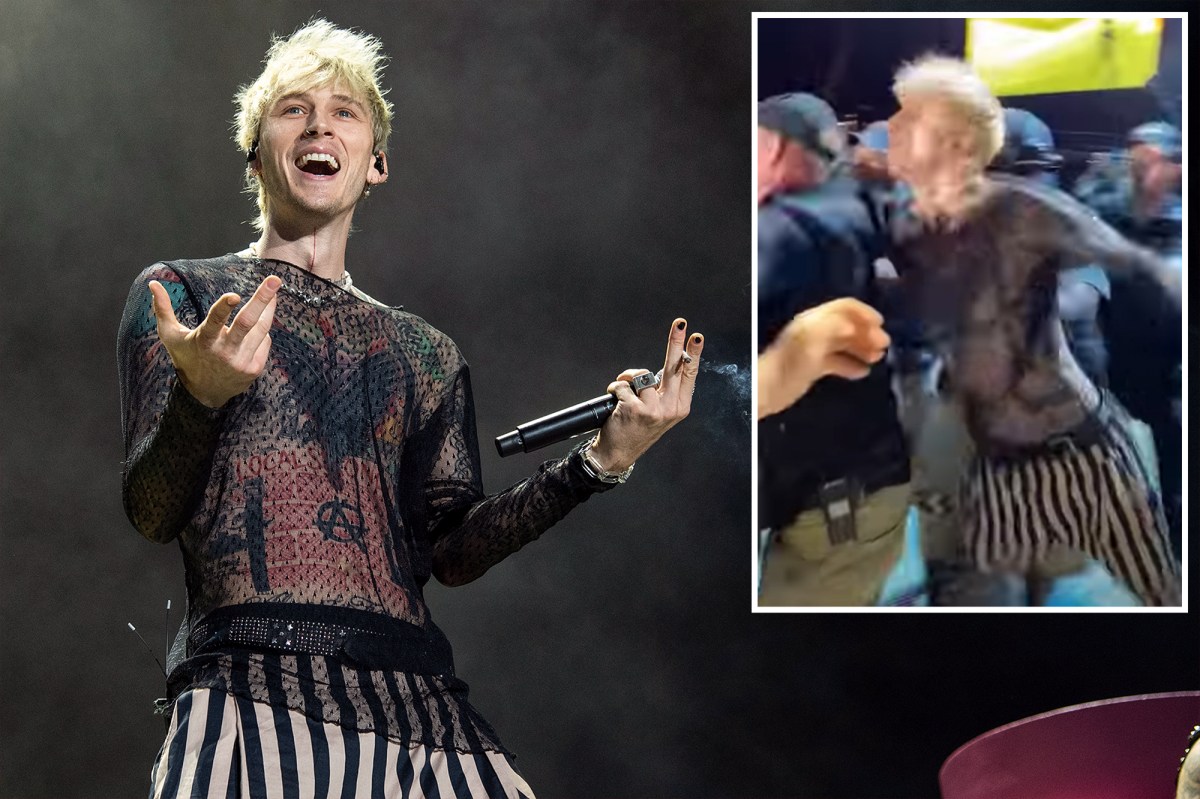 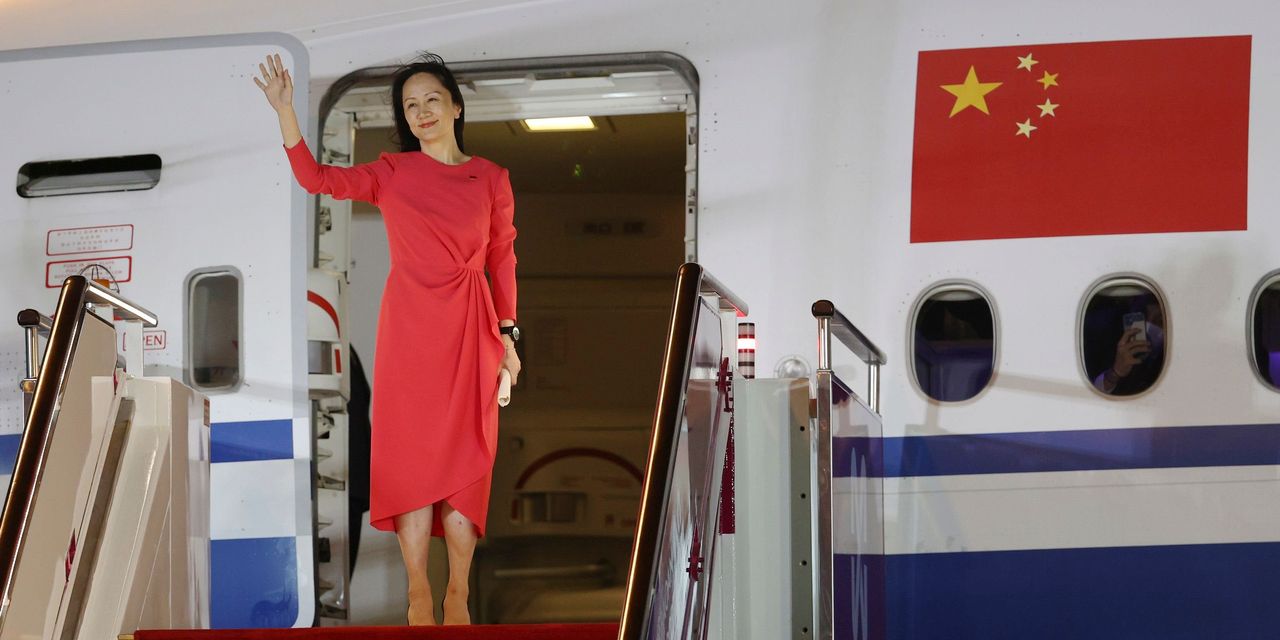