California’s governor Gavin Newsom may have resoundingly defeated a recall attempt, but that didn’t stop a Republican challenger from attempting to sow doubt about the outcome even before polls closed.

Larry Elder, the rightwing radio host who lead the pack in the effort to defeat Newsom, had been spreading conspiracy theories to falsely imply that the election was rigged against him.

Elder told reporters there might be “shenanigans” in the election and has a link on his website to a website encouraging users to “fight California election fraud” by submitting reports of “irregularities, interference, or intimidation”. There’s no proof of widespread election fraud.

Elder’s conspiracy theories echo efforts by Donald Trump to falsely claim the 2020 election was stolen and rigged against him. The language on the website the Elder site linked to appears lifted from a petition circulated to help Trump’s effort to overturn the results of last year’s presidential election.

California’s governor, Gavin Newsom, has prevailed in a historic recall election that had him battling for his political life.

Newsom’s most popular challenger was Larry Elder, a rightwing radio host who drew comparisons to Donald Trump over his efforts to sow baseless doubts about the election process.

Newsom did not hold a watch party or election night celebration. Instead, he struck a somber tone speaking to reporters on Tuesday night, saying: “Tonight I’m humbled, grateful, but resolved.”

Speaking in Sacramento, Newsom said that in voting no on the Republican-led recall, Californians said “Yes to science, we said yes to vaccines.

California governor Gavin Newsom has easily defeated an effort to remove him from office, after voters overwhelmingly opposed the proposal in yesterday’s recall election.

“We rejected cynicism and bigotry and chose hope and progress,” Newsom said once the AP called the race, about 45 minutes after polls closed last night.

As of now, with approximately 68% of votes reported, 64% of California voters opposed removing Newsom, while 36% supported the idea. Newsom’s opponents needed to attract at least 50% of the vote to remove him from office.

The victory will provide a boost for Democrats in California and across the nation, as the party looks ahead to the gubernatorial races in Virginia and New Jersey this November.

And the results may also spark more questions about reforming California’s recall system, which has already attracted intense criticism over the months leading up to the election.

The blog will have more coming up, so stay tuned. 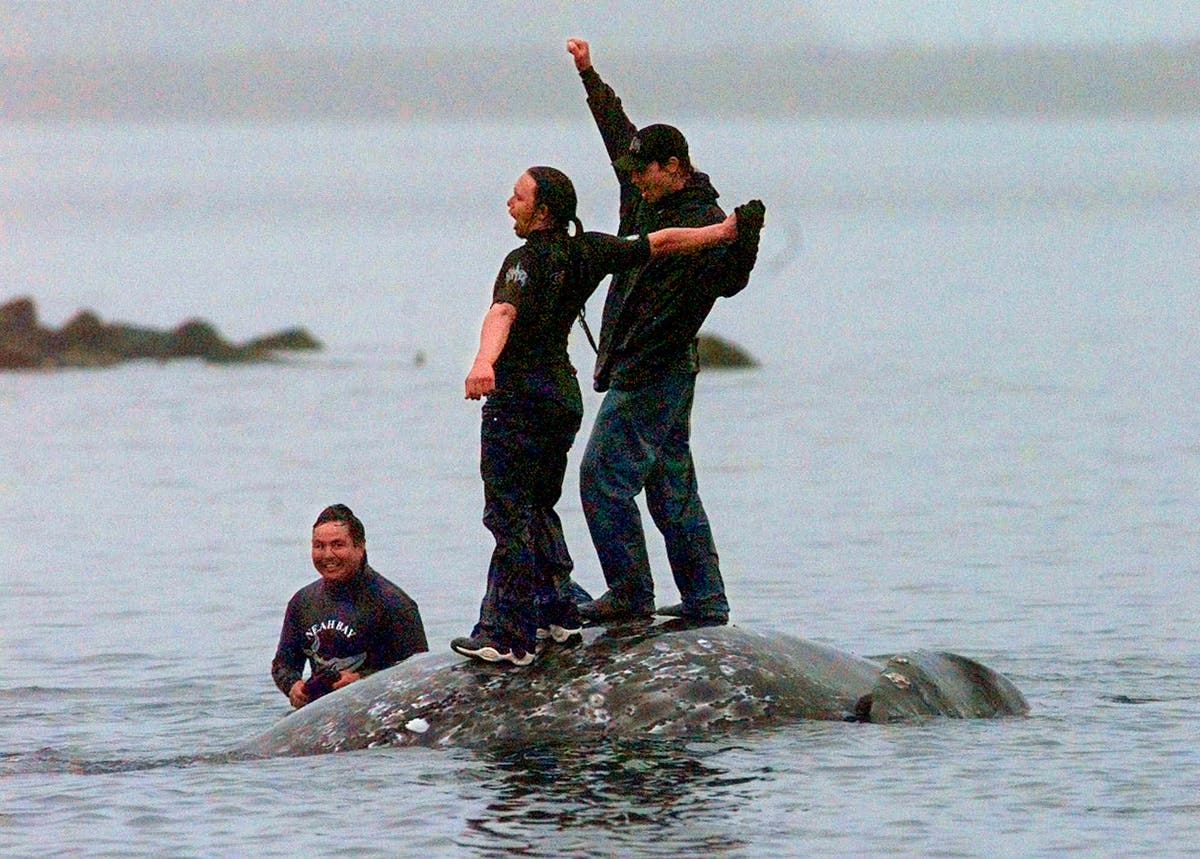 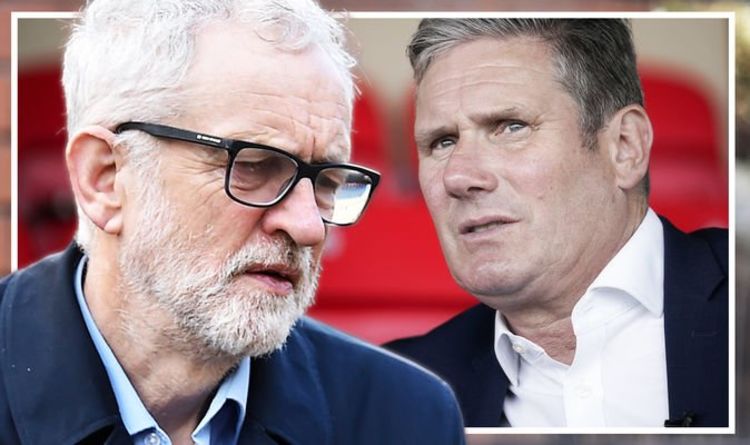