Thousands of Malians demonstrated Wednesday (September 22) in Bamako to support the military-dominated transitional government in the face of international pressure, rejecting the “outside interference“, According to AFP correspondents.

The transitional authorities and their president, Colonel Assimi Goïta are under pressure, in particular from France and the Economic Community of West African States (ECOWAS, 15 countries), to organize elections in February and abandon any possible cooperation with the Russian private security group Wagner.

In a speech on Tuesday evening on the eve of the 61st anniversary of independence, Colonel Goïta called on the country’s partners to “a better understanding of the situation in Mali, marked by a deep multidimensional crisis».

Many participants in the rally on Wednesday, at the call of the Yerewolo movement, waved Malian flags, as well as some Russian flags. Others carried signs that read: “Long live Assimi, long live the transition, long live the government».

«France and the international community have made nine years without results, without security, without protection of people and property“Said Siriki Kouyaté, spokesperson for Yerewolo, referring to the launch of the French military operation against the jihadists in northern Mali in January 2013.”This can’t go on“, He added, believing that since the insecurity had spread to the whole country.

«We are against any outside interference», Declared Adama Tangara, head of a movement in support of the Sharif of Nioro (north-west) Bouyé Haïdara, an influential Muslim religious leader, who spoke in favor of a transition of several years instead of the 18 months planned for return power to elected civilians.

“We must not despair”

The president of the Group of Patriots of Mali (GPM), Keïta Fatoumata Kouyaté, for her part assured that a petition launched by her movement in 2016 “to ask Russia to intervene in Mali»Had collected nearly 8 million signatures, out of 19 million inhabitants.

«Today, Mali is going through difficult times, but we must not despair of our nation, of our State.“Colonel Goïta said on Wednesday in an interview for the national holiday. 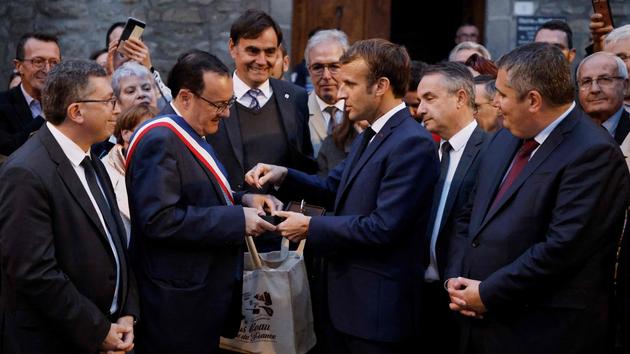 around Macron, the quest for sponsorships has quietly started 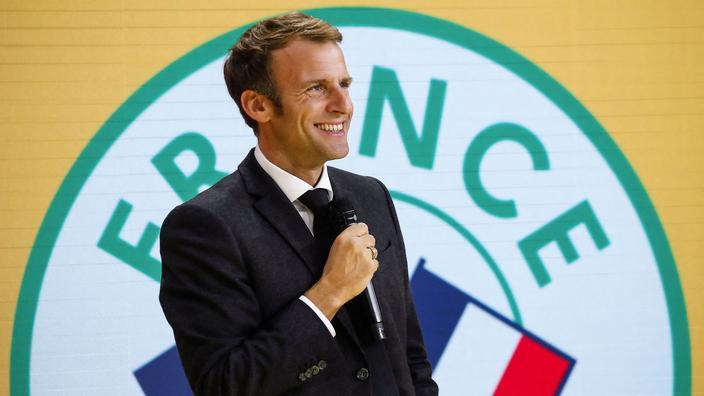 France is one of the “leading tech countries in Western Europe”, according to France Stratégie 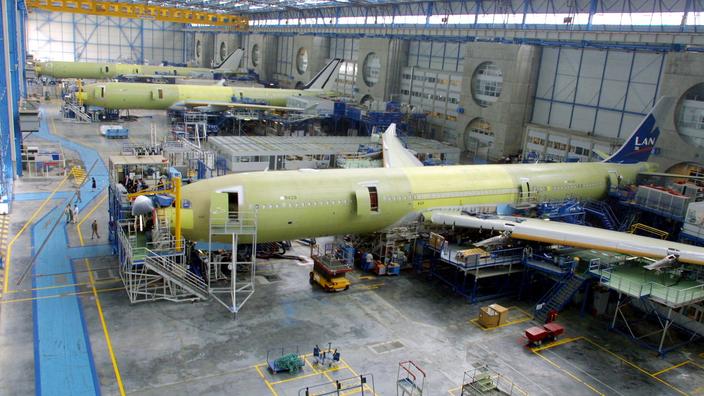 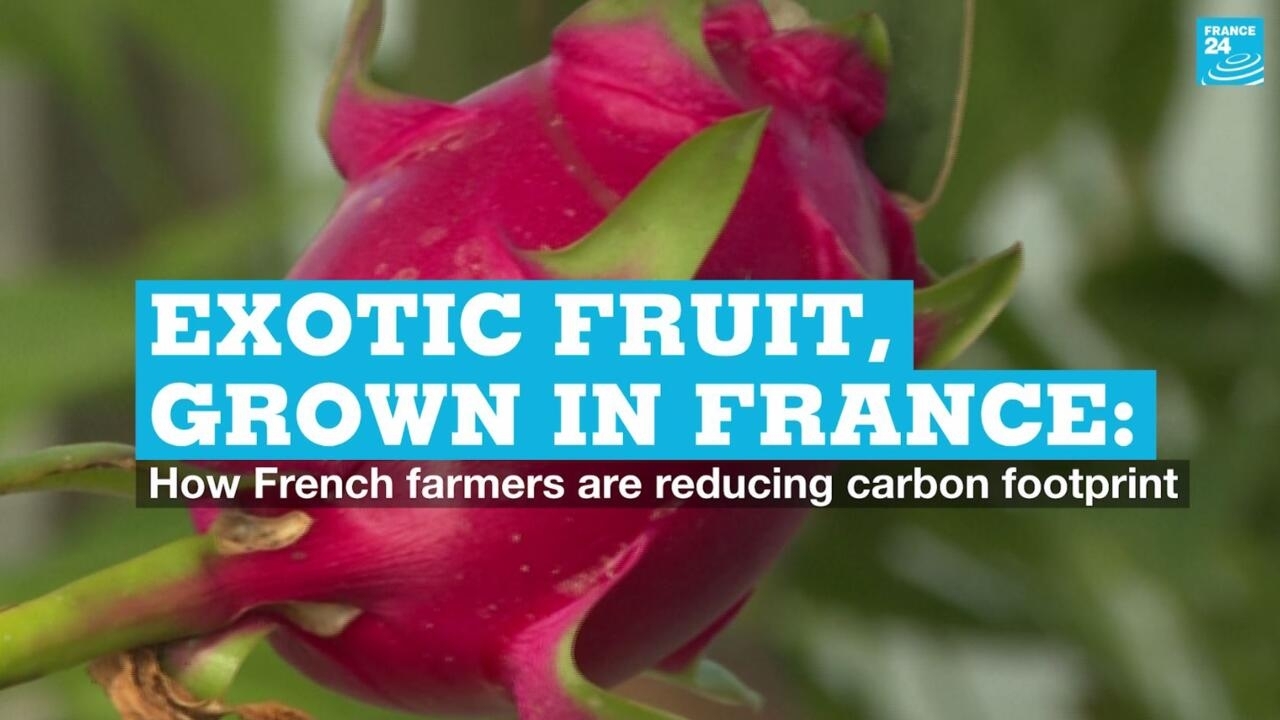 Tropical fruit, grown in France: How French farmers are reducing their carbon footprint